Remembering Johan Cruyff, One Year On 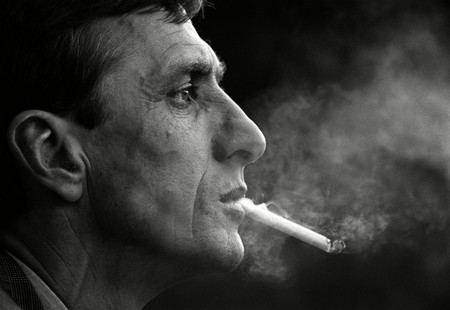 Dutch icon Johan Cruyff died on March 24 , 2016. One year on from his death, it seems fitting to celebrate all that he brought to soccer.

Across an astonishing career that includes Ajax, Feyenoord and Barcelona, playing and managing, Johan Cruyff was one of the most important figures in how the game was played, developed and even watched. The Total Football that the Dutch side he captained played during the 1970s introduced an adaptability, and use of space and movement, unlike anything seen before. He was an orchestrator, innovator, sometimes dictator and global superstar.

“Playing football is very simple, but playing simple football is the hardest thing there is.”

“Choose the best player for every position, and you’ll end up not with a strong XI, but with 11 strong 1s.”

“In my teams, the goalie is the first attacker, and the striker the first defender.”

“Before I make a mistake, I don’t make that mistake.”

“Quality without results is pointless. Results without quality is boring.”

“What is speed? The sports press often confuses speed with insight. See, if I start running slightly earlier than someone else, I seem faster.”

“We must make sure their worst players get the ball the most. You’ll get it back in no time.”

“Players that aren’t true leaders but try to be, always bash other players after a mistake. True leaders on the pitch already assume others will make mistakes.”

“If I wanted you to understand it, I would have explained it better.”

“When you play a match, it is statistically proven that players actually have the ball 3 minutes on average … So, the most important thing is: what do you do during those 87 minutes when you do not have the ball. That is what determines whether you’re a good player or not.” 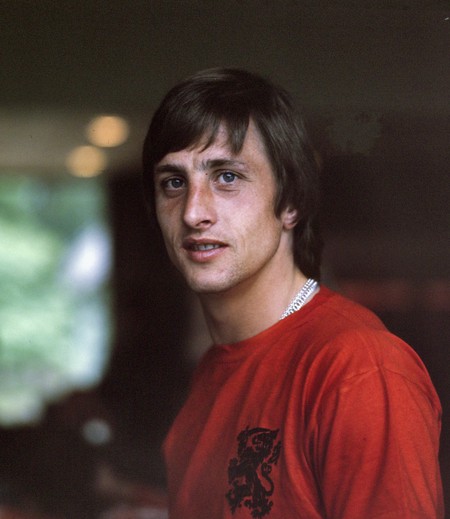 Off the pitch, but still in the iconic Dutch shirt | © Wikimedia Commons 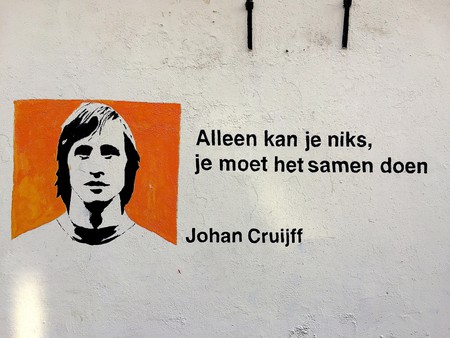 “On Your Own You’ll Achieve Nothing You’ll Have To Do It Together” | © FaceMePLS/flickr.com 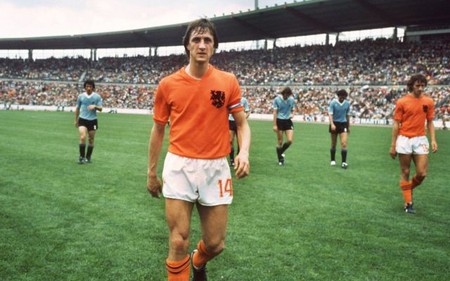 Playing for the Netherlands against Uruguay. | © NazionaleCalcio/flickr.com 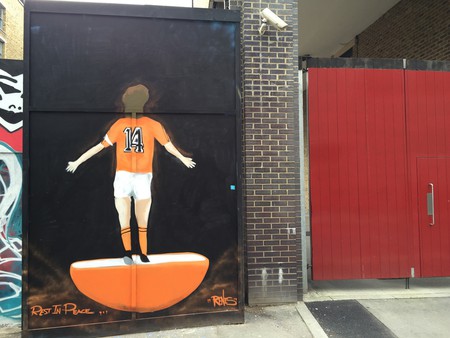 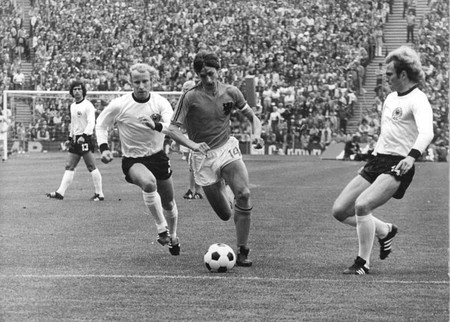 Just about to win a penalty in the first minute of the 1974 World Cup final | wikipedia.org 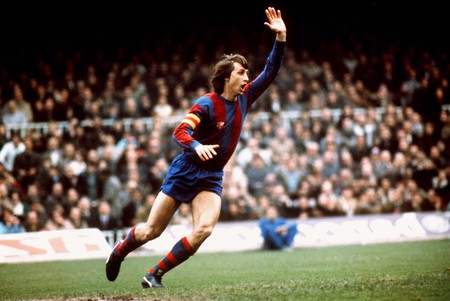 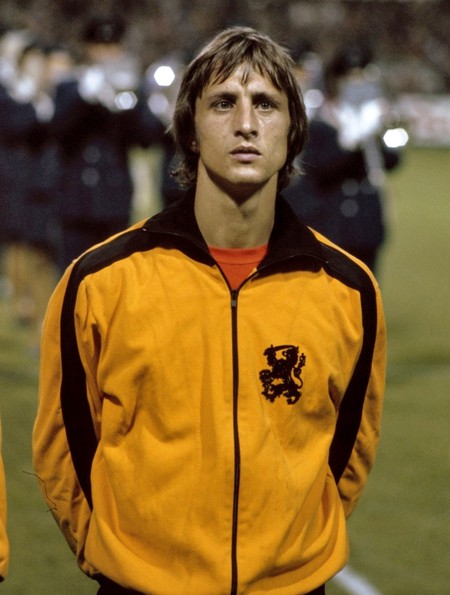 Prematch for the Netherlands. | © wikipedia.org

2 — The number of adidas stripes on his Netherlands shirt. He refused to wear the trademark three due to his Puma sponsorship.