After selling his hugely successful advertising agency, Doom & Dickson, van Tongeren decided to try his hand at taxidermy. He spent a year working alongside a professional and was eventually snatched up by the Museum of Natural History in Leiden. There he continued to learn traditional techniques and became acquainted with the museum’s vast collection of preserved fauna. 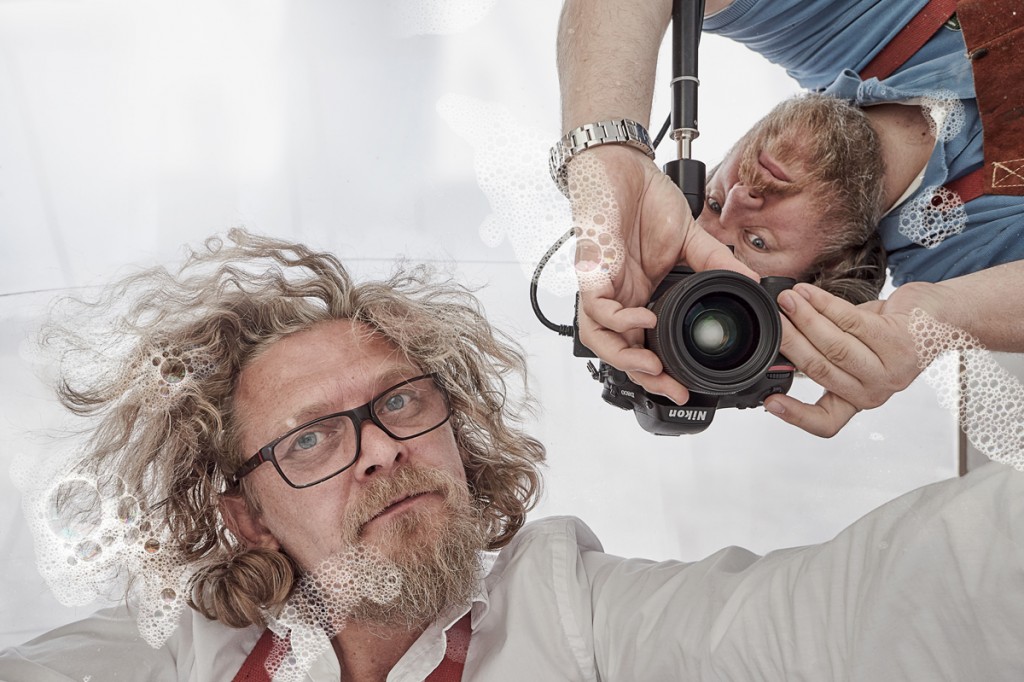 Realizing the potential of his new calling, van Tongeren got in touch with his old friend Jaap Sinke. The two had already been collaborating for over a decade, having worked together at Doom & Dickson. Sinke was a creative director at the firm, using his years of experience to expand its artistic direction. A designer by trade, he had always been fascinated by anatomy, but never expected to find himself working as a taxidermist. Nonetheless, he joined Van Tongeren, and the two began their venture. United, they combined their skills-sets and started to develop their unique approach to taxidermy. 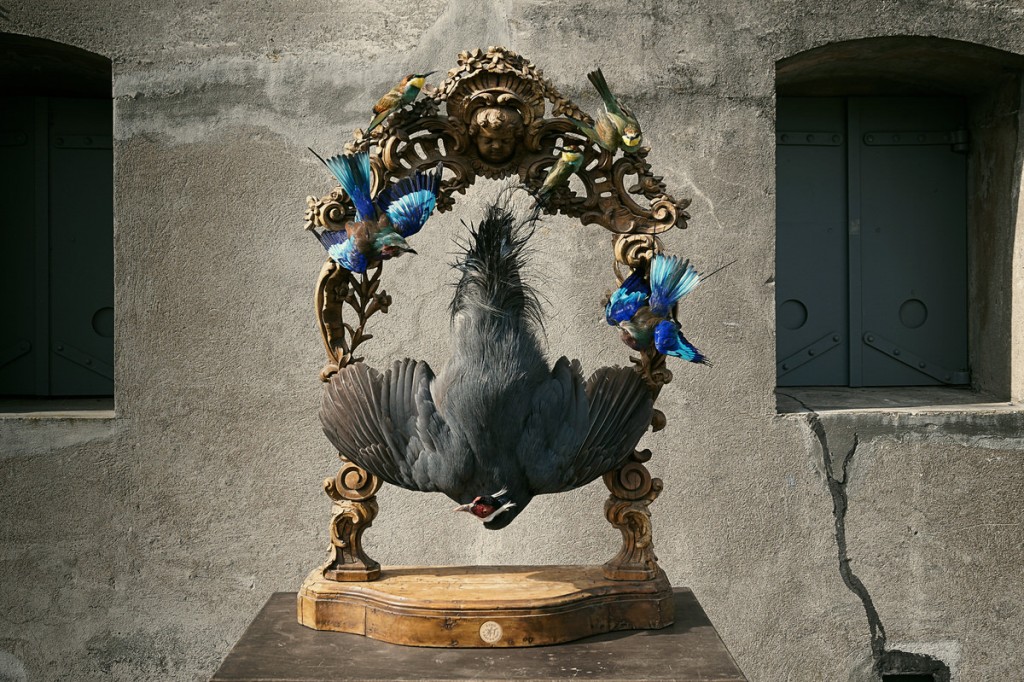 When a new animal arrives in their studio, Sinke begins by sketching its physiological movements, using his knowledge of anatomy to accurately render its potential poses. After they have decided on its final form, van Tongeren skins and stuffs the animal, tackling the more intricate sides of taxidermy. Sinke then returns to the fully molded specimen to add some artistic flourishes. Birds’ beaks, for example, tend to blacken after they’ve been preserved, and by carefully adding layers of paint, Sinke restores them to their natural splendor.

To capture their subjects in all their glory, the duo use methods drawn from the Dutch Masters. They are particularly inspired by the works of Weenix, Hondecoeter and van Olen — 17th century Dutch painters that painstaking recreated large menageries of animals. In order to replicate these artists’ distinctive style, the pair search high and low for objects that complement their singular vision. Both men are keen antique collectors, and use their connections with dealers to amass troves of cages, frames and pedestals that suit their 17th century aesthetic. 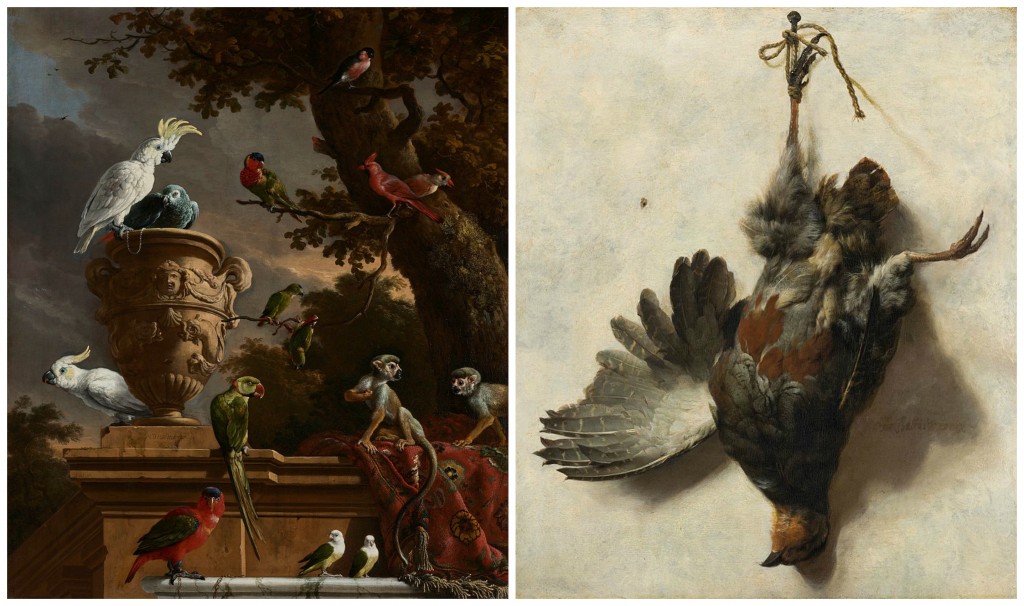 Each animal is arranged with care and attention, drawing out their defining characteristics. Sinke and van Tongeren breathe new life into these subjects, using their talents to transform the animals into pieces of fine art. They collect their specimens from various suppliers, purchasing exotic remains from zoos, private breeders and museums. Many of these animals would have been thrown away without their intervention, and Sinke and van Tongeren ensure that all of their collection are ethically sourced. 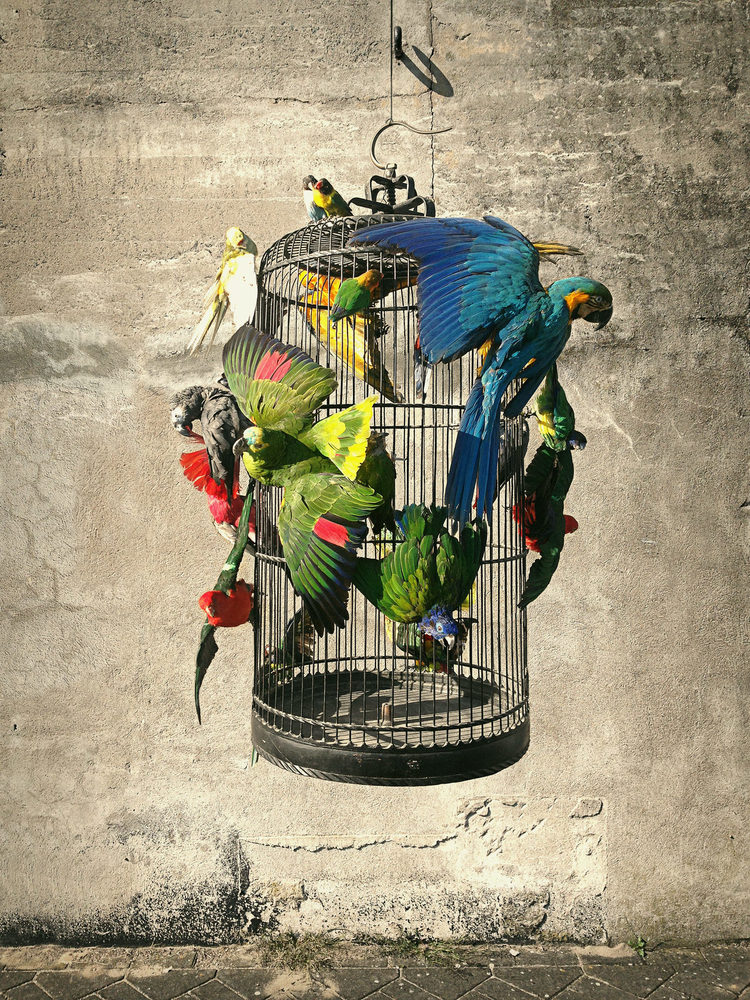 While Sinke and van Tongeren take large cues from these master painters, they have another, more prominent, predecessor. For them, Charles Darwin is the third member of their team, a man whose contributions to natural science continue to astound them. Like Darwin, Sinke and van Tongeren are devoted to uncovering the beauty and magic of the animal kingdom, and believe that taxidermy is an art form that can expose nature’s true grandeur. 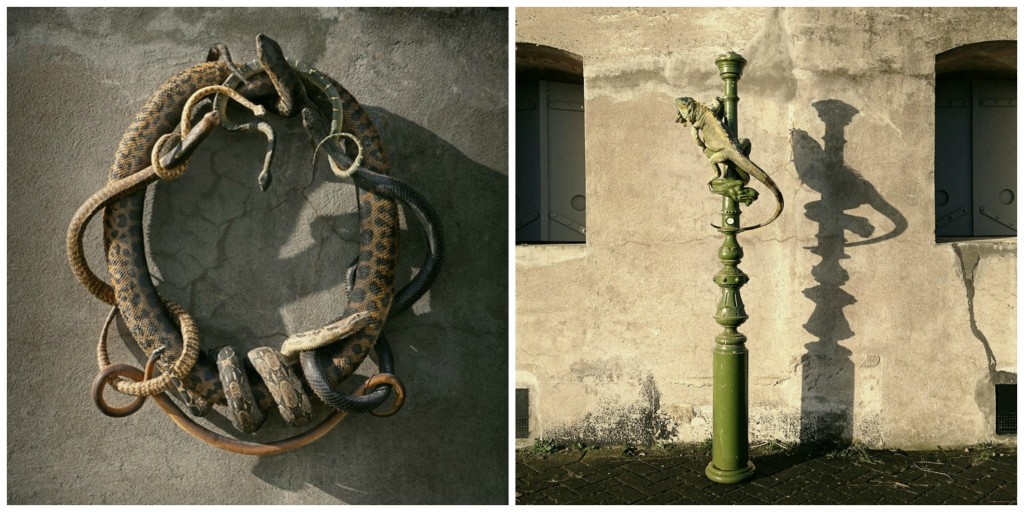