Oasis in the City: Inside Amsterdam's Hortus Botanicus 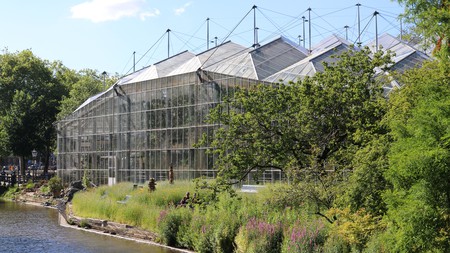 All the coffee now grown in South America can be traced to a plant from the garden, which hosts an annual tulip festival each April.

Amsterdam’s botanical garden, the Hortus Botanicus, was established in 1638 to grow herbs for medicinal use. It soon began cultivating a broader array of exotic plants and flowers.

The Hortus Botanicus occupies land between the Nieuwe Herengracht and Nieuwe Keizergracht canals, 25 minutes’ walk from Amsterdam’s Centraal station. Away from the mass footfall of Dam Square, the long-established garden represents an opportunity to enjoy moments of relative peace, particularly on weekday mornings when it is at its quietest. That might be especially appealing on chilly, overcast days, as it’s possible to stroll in greenhouses replicating tropical and subtropical climates. 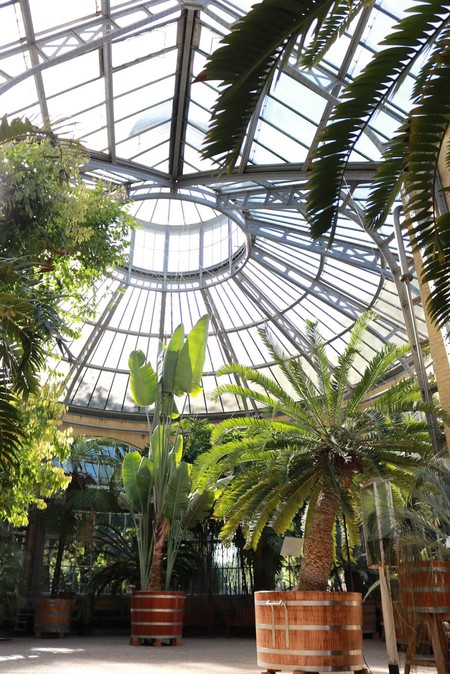 Despite being around for centuries, Amsterdam’s Hortus Botanicus is not the oldest botanical garden in the Netherlands. That distinction goes to Leiden’s Botanical Garden’s Front Garden, which was constructed in 1590. Both gardens have historical associations with their respective universities and were hubs for botanical research and advancement.

In 1986, Amsterdam’s Hortus Botanicus became independent of the University of Amsterdam. To facilitate that independence, people from all walks of life raised funds as part of a citizen action. In recent years, the appeal of Amsterdam’s botanical garden has broadened. At least in part, a lack of funding from elsewhere forced the attraction, known locally as De Hortus, to evolve.

“I think one of the greatest things we’ve achieved here is making the botanical gardens accessible, taking away the scientific barrier. People can enjoy them on whatever level. We even have teenage girls coming over, taking a selfie with cacti in the background,” says Barbara van Amelsfort, the Head of Marketing, Programming and Education at the Hortus Botanicus. 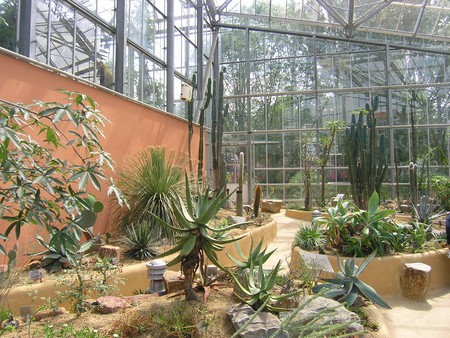 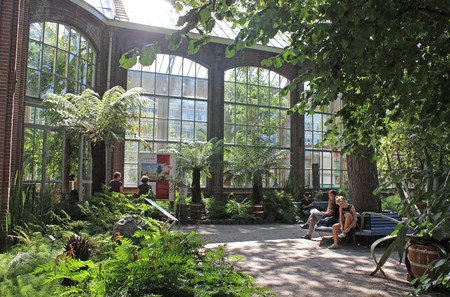 She explains how two decades ago Dutch people were not enthusiastic about visiting botanical gardens during their down time: “People would say, ‘why should I go to a garden? I don’t know anything about plants, I don’t speak Latin, and I’m not a biologist.’”

For much of the garden’s history, scientific research stood at the forefront of its existence. Members of Amsterdam’s municipal council called for a medicinal garden to be established in the wake of a plague epidemic; more than 10 percent of the city’s population died during the outbreak of 1635-36. Unscrupulous quacks offered spurious treatments, including water drawn from canals. The mayor and councillors reasoned that a herbal garden would give genuine doctors and pharmacists plants to work with to create medicines.

Eight years after the medicinal garden was founded, Johannes Snippendaal was appointed its prefect. By the end of 1646, Snippendaal had catalogued the garden’s collection of 796 medicinal and ornamental plants. Global trading connections – notably those of the Vereenigde Oostindische Compagnie (VOC), the Dutch East India Company, whose ships sailed the world – resulted in exotic plant species being shipped back to the Netherlands for cultivation.

Perhaps the most famous plant to be introduced to the Netherlands is the tulip, of which there are now well over 5,000 varieties. During the 1630s, certain types of tulip, such as Semper Augustus, were highly sought after. It’s said that houses could be bought for the sums paid for bulbs during the ‘tulip mania’ that peaked in 1637. Every April, more than 30 types of tulip are exhibited at the Hortus Botanicus during Amsterdam’s Tulip Festival. 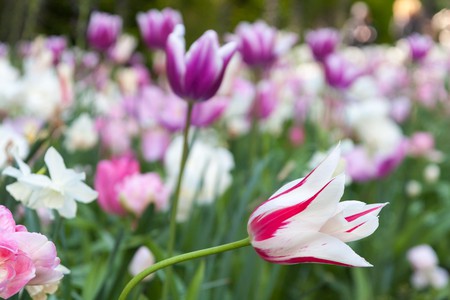 The garden also played a key role in the cultivation of coffee. Plants were eventually grown commercially in Batavia, the Dutch colony in what is today Indonesia. In 1714, Amsterdam’s mayor presented King Louis XIV of France with a plant for the Royal Botanical Garden in Paris (now the Jardin des Plantes). A naval officer, Gabriel de Clieu, subsequently stole a seedling and planted it on Martinique. It thrived, and the cultivation of coffee spread. Francisco de Mello Palheta planted it in Brazil, reputedly after obtaining seeds by seducing the wife of the governor of French Guiana. “So, our story is that one coffee plant from De Hortus in Amsterdam is the mother plant of all South American [coffee] plants,” explains Von Amelsfort.

That colourful tale of theft and seduction is one of 15 introduced along the garden’s Crown Jewels trail. The self-guided route offers an overview of the highlights of the garden and can be completed in 90 minutes. It encompasses the expansive collection of southern African plants and a gingko, a type of tree regarded as a living fossil. It’s best not to touch the gympie gympie, a type of Australian nettle whose stinging hairs are said to be the most painful in the plant world.

Visitors enter via gate posts bearing the coats of arms of early patrons of De Hortus. The more recent Hugo de Vries Gate is named after a managing director who helped advance genetics. It was under his tutelage that the Palm Greenhouse was constructed in 1912. The Three Climate Greenhouse – with desert, tropical and subtropical zones, plus a canopy walkway – was added in 1993. 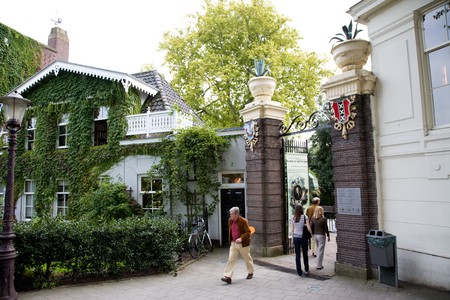 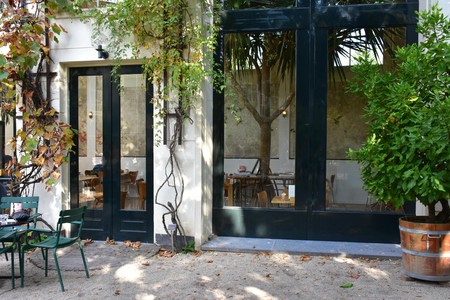 Though no longer associated with the University of Amsterdam, the Hortus Botanicus continues to help educate people about plants and the environment. Frequent school visits are made for lectures and lessons in the Glassroom, which has a permanent exhibition about plant use and botanic collections. Additionally, an internationally significant seed bank, used for scientific research and conservation, is stored on site.

De Hortus is also home to a butterfly house and the only systematic garden in the Netherlands. Except for King’s Day and Christmas Day, the attraction remains open throughout the year. The majority of the 220,000 annual visitors arrive between May and September. The blooming of water lilies in August lends itself to colourful photos. 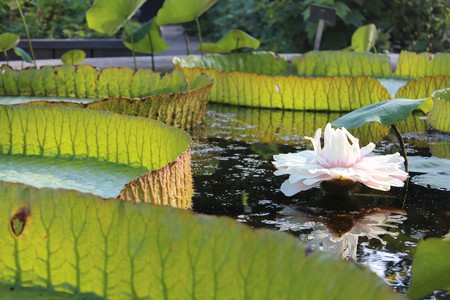 Already more than 380 years old, Amsterdam’s Hortus Botanicus continues to evolve and play a role in the advancement and dissemination of botanical knowledge.