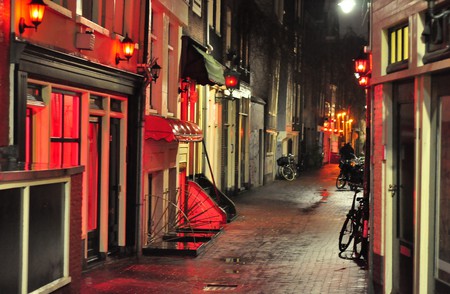 Amsterdam’s municipality has unveiled a new brothel that is designed to allow prostitutes additional security and autonomy, in order to support local sex workers and improve conditions in the Red Light District.

Over the past decade, Amsterdam’s local government has attempted to reform the city’s notorious Red Light District via various means, including a controversial scheme that essentially encouraged gentrification by leasing former brothels to cultural enterprises. Although these plans were supposedly formulated to deter criminal activity, many residents believe that the project ultimately hiked up rental prices, while barely compensating sex workers. 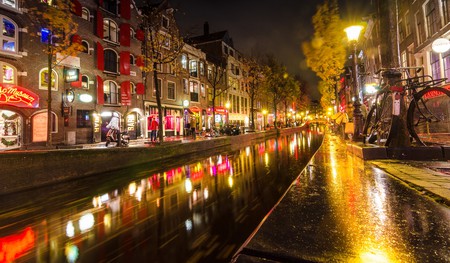 A canal in the Red Light District | © dziambel / Flickr

Despite this backlash, the government has remained determined and its latest venture will potentially grant sex workers an increased level of independence, while acknowledging their specific needs. The brothel in question will provide affordable work space to prostitutes and allow its tenants to determine their own working conditions by including them in communal decision making. Furthermore, it will operate as a non-profit organisation and donate additional revenue generated from its tenancies to initiatives that are dedicated to empowering sex workers.

While people have already dubbed the project ‘the municipal brothel’, it actually operates under the title My Red Light and features 14 separate rooms spread over four individual locations. My Red Light will rent out its suites from May 2017 onwards and is expected to accommodate around 40 self-employed sex workers. Besides their purpose built rooms, these buildings will also contain communal lounges, where tenants will be able to relax, socialise or participate in vocational workshops during their downtime. 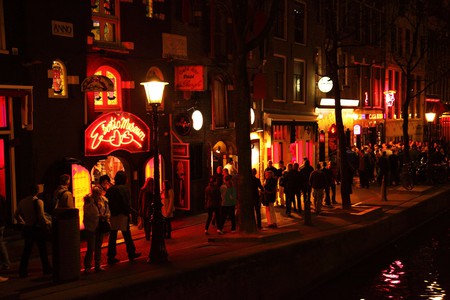 Conceptually speaking, the project resembles the type of flexible, coworking space marketed towards unaffiliated, freelancers or start-ups, that are currently trending in major cities throughout the world. In fact, My Red Light was partly devised to foster entrepreneurship and normalise prostitution, as sex workers still face considerable stigmatisation. Even though the industry was legalised in the Netherlands almost two decades ago, professionals must declare their income, pay taxes and abide by specific regulations. Much like other coworking ventures, My Red Light aims to facilitate, small, independent businesses and support its tenants by providing them with reliable resources.

Although the government helped to initiate the project, it will not directly influence the brothel’s management and has already stepped aside from its former administrative duties. However, it will continue to monitor My Red Light over the next two years.