The Netherlands Has A Police Force Dedicated to Saving Animals 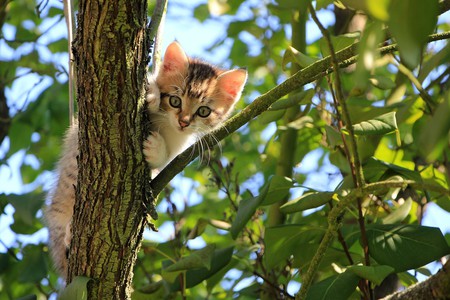 The Dutch national police force has a special division that’s dedicated to protecting animals. Known as the dierenpolitie (animal police), this team responds to calls concerning distressed pets and wildlife.

The team in question consists of around 250 police officers who have undergone special training that allows them to efficiently deal with crimes or disturbances involving animals. Although the team works in law enforcement and upholds legislation that is designed to protect animals, members of the dierenpolitie have practical knowledge of veterinary care, and regularly provide hurt or sick critters with emergency medical attention during call-outs. 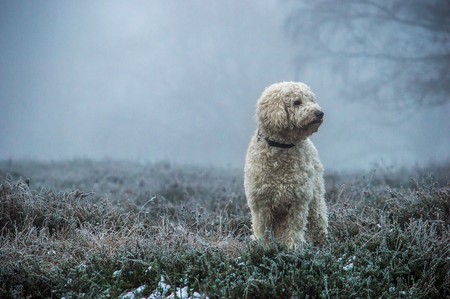 The dierenpolitie protect pets in the Netherlands | pixabay

Like other emergency services, it is possible for concerned citizens in the Netherlands to contact the dierenpolitie by dialling an easy-to-remember phone number (144), which immediately connects callers to the team’s offices. This hotline is exclusively reserved for calls related to distressed animals and lets the dierenpolitie quickly respond to emergencies.

While many call-outs involve pets, the dierenpolitie also protect wildlife in the Netherlands. For instance, poaching falls under the dierenpolitie‘s purview and members of the team sometimes help out larger marine animals, such as seals that have run ashore along the Dutch coastline. 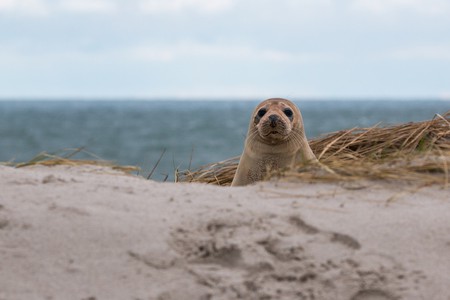 The team also help out wildlife in the Netherlands | pixabay

The team has patrolled the streets of the Netherlands since 2011 and was created during a short-lived coalition government in 2010. Even though the government originally agreed to recruit 500 officers for the project, this plan was eventually abandoned in 2012. However, the Dutch police decided to keep the division and continued to train officers for service with the dierenpolitie.