Microbes are the most successful organisms on the planet. They existed long before animals or plants emerged from the primordial stew, and make up over two thirds of all organic matter. These tiny creatures shape the world as we know it — without them life itself would not be possible.

Unfortunately, microbes have something of a bad reputation and are often associated with disease and illness. Of course, dangerous viruses and bacteria are among their numbers, but these malicious species are few and far between, with most microbes either harmlessly living and reproducing around us or acting as vital parts of innumerable ecosystems. A new project in Amsterdam aims to clear their name once and for all, shining a positive light onto their invisible world.

Micropia is the first zoo in the world dedicated to studying and caring for microbes. It is the latest addition to Amsterdam’s Artis zoo and continues the institute’s groundbreaking research. The project, launched in 2014 after years of development, was created as a means to establish rapport between the general public and microscopic life.

The organizers behind Micropia believe that microbiology has the potential to solve many global problems. For them, microbes are promising little creatures, whose genes and DNA can be used to help cure diseases and create sustainable energy. By making them the stars of their own zoo, Micropia hopes to change people’s perception of microbes and encourage budding microbiologists. 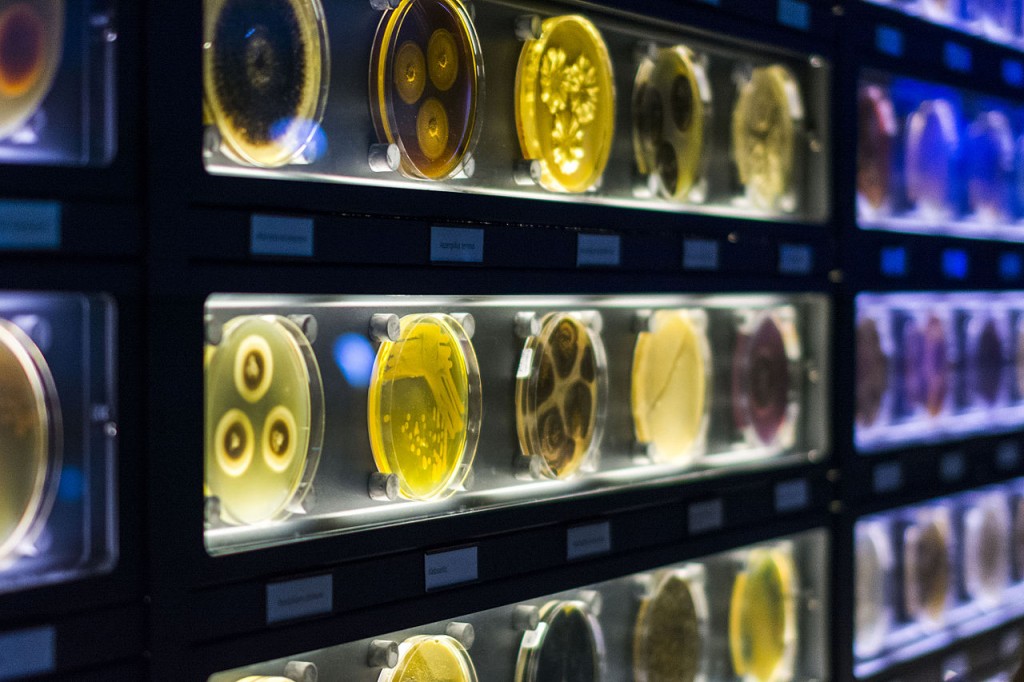 The zoo is purposely designed to resemble a laboratory, complete with petri dishes, microscopes and sample cabinets. In fact, Micropia employs a team of dedicated scientists to look after its minuscule menagerie, making it one of the largest cultivators of microorganisms in the country. 300 different species of microbes are on display in the zoo, many of which are naturally beautiful, growing in patterns that resemble flowers or snowflakes.

Micropia also has a number of interactive exhibits, designed to show the vast colonies of microbes that surround us. One such exhibit visualizes the microbes living on the human body, and, by using advanced tracking technology, allows visitors to meet the trillions of micro-fauna that inhabit their mouths, skin and internal organs. 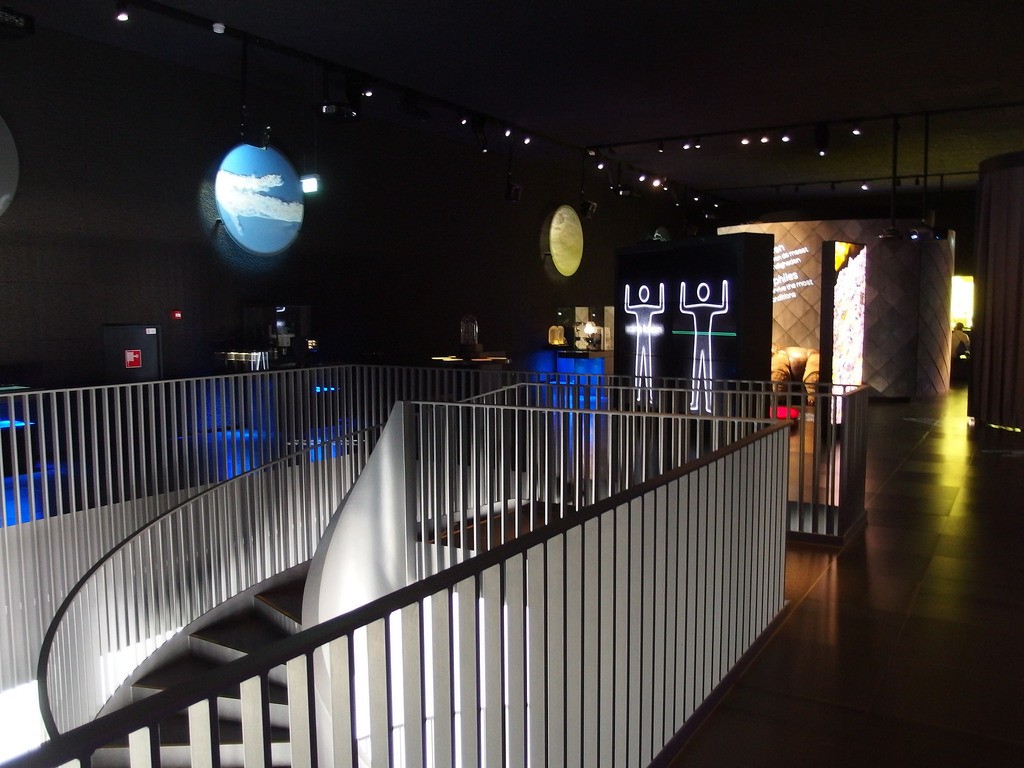 While microbes are universally tiny, each species grows to a unique size and many look like giants when compared to their smaller cousins. Another multimedia exhibit at the zoo uses a huge reactive monitor to demonstrate the vast differences between these species. Its screen gauges each microbe’s size in nanometers while visualizing their movements. Said virtual microbes appear as if they are in an enormous aquarium, using their tails and antennae to swim across the screen.

Microbiology is a relatively new science, and was founded in the 17th century when the Dutch scientist Antonie van Leeuwenhoek discovered single-celled organisms crawling beneath his microscope. His instruments are on display at the zoo, and Micropia traces the history of microbiology by documenting the science’s major developments — including the discovery of penicillin and the mapping of the human genome.

There are literally trillions of things to see at Micropia, and after exploring the invisible world of microbes visitors can discover some bigger life forms at Artis zoo. 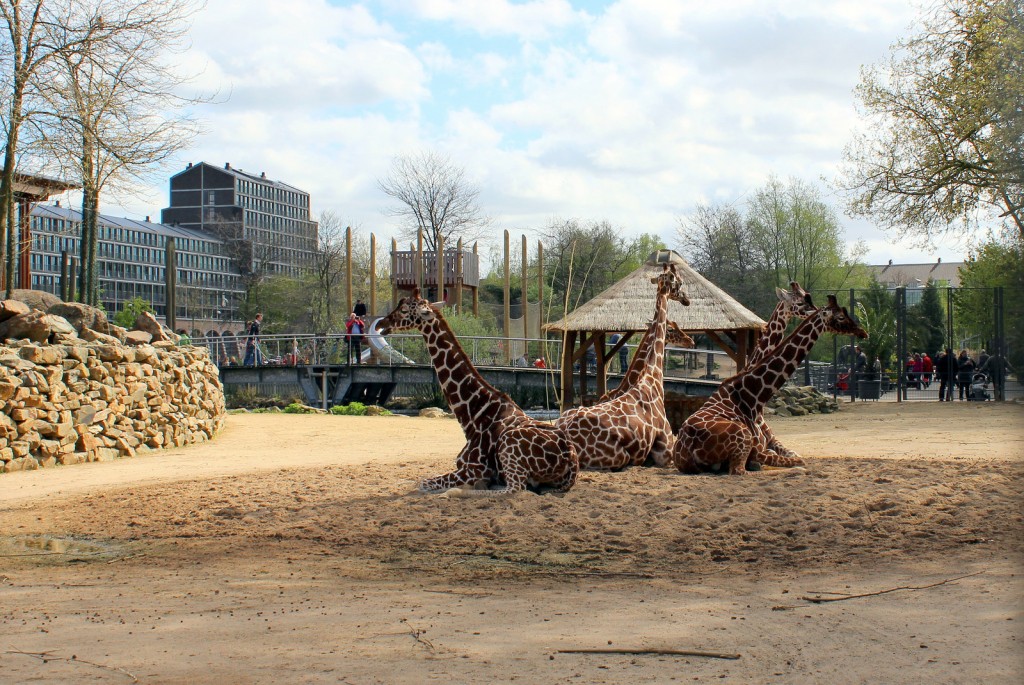