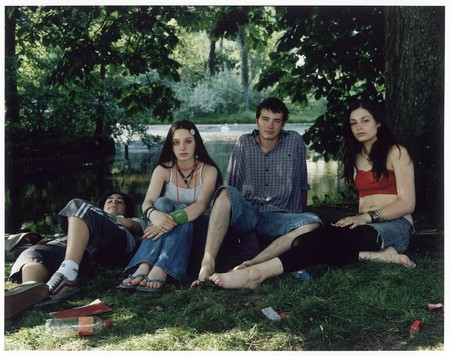 Since her debut in the early 1990s, Rineke Dijkstra has completed many highly received photographic projects that address human growth and development. Although her work frequently features children or teenagers, Dijkstra has also produced several series related to other forms of personal progression, including childbirth or military training. These series are united by their unrivalled representation of singular moments within larger narratives and their ability to portray whole periods of development within one image. 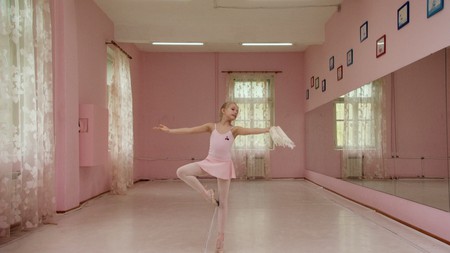 On first glance, Dijkstra’s subjects often appear naive, or uncertain, but under more scrutiny become poised or even fierce, hinting at personal details that lie beyond the frame. These (young) men, women and children commonly stare directly into the camera, exerting a sense of boldness that ultimately betrays their vulnerability, as though they are aware that their identities are malleable, and therefore subject to change. 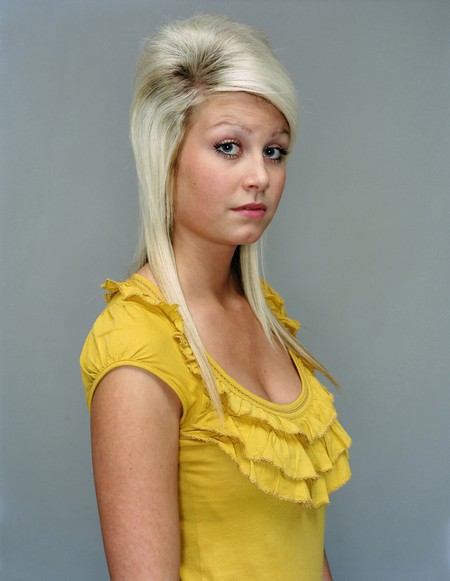 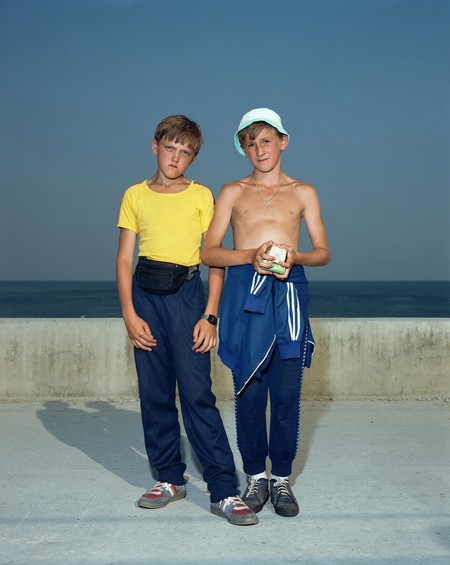 Earlier this year, Dijkstra was presented with the prestigious Hasselblad Foundation International Award in Photography and the exhibition was partly devised to coincide with this important event. By choosing to display this well-rounded collection the Stedelijk perfectly balances recognition with a grounded measure of discretion, allowing the artist’s work to speak for itself. 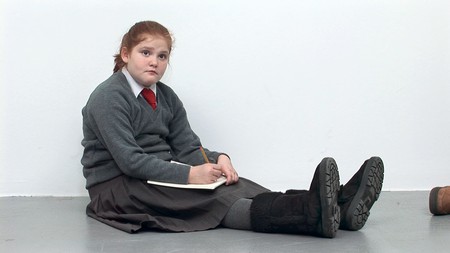