A Brief History of La Trappe Brewery, the Netherlands 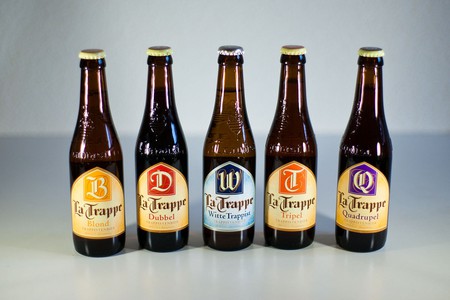 La Trappe Brewery (or officially, Brouwerij De Koningshoeven) was founded by an order of monks in the late 19th century and was established to generate funds for the construction and upkeep of the brotherhood’s monastery. Although the monks began brewing out of necessity, their small enterprise eventually developed into an internationally recognised brewery.

In 1881, an order of Trappist monks emigrated from Northern France to Berkel-Enschot, the Netherlands (near Tilburg). The brotherhood bought three homesteads outside of the village and then, promptly converted these rural dwellings into a simple provincial monastery. After mainly relying on sustenance farming and donations for several years, they constructed a brewery in order to improve their financial situation and create enough money to build an abbey. They reached their target within four years and completed the aforementioned abbey in 1894. This meant that they could finally leave their older rural dwellings and live together inside the newer stone abbey.

During the early 20th century, the brewery developed into a medium-sized enterprise and could bottle around 6,000 beers per hour by 1936. In the 1960s, La Trappe released many additional types of beer, alongside its signature blond, and began producing batches of pilsners, bocks and Dortmunders. Around 10 years later, the monks started experimenting with stronger beers and created the brewery’s famous Belgian-style Dubbel (7%) and an even heavier brew called La Trappe Trippel (8%). The brewery continued producing more-or-less the same selection of seasonal and regular beers until the early 1990s when it introduced another potent brew to its repertoire, La Trappe Quadruple (10%). Possibly to counterbalance its stronger beers, the brewery added a light and fruity witbier to its collection in 2003 named La Trappe Witte Trappist (5.5%). 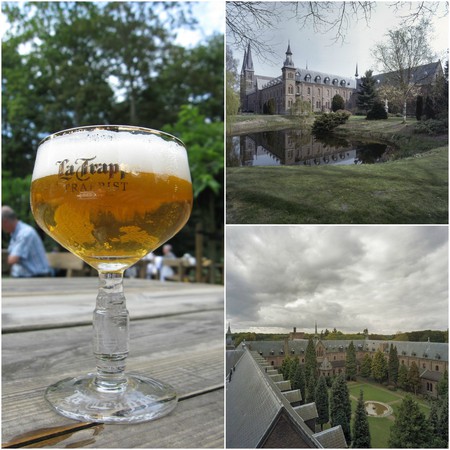 Although the brewery has modernised over the years, it is still owned and managed by the monks. As with every other Trappist Brewery, La Trappe doesn’t make beer for profit, but instead uses every penny it earns from brewing to fund charitable programs and raise money for the monastery. Today, it is possible to take tours around the brewery to learn more about its fascinating history and visit its onsite taproom where every La Trappe beer is served on draft.