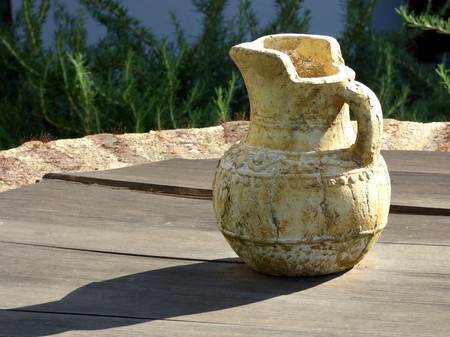 In North-Brabant and other nearby provinces in the south of the Netherlands people sometime refer to residents of Tilburg as kruikezeikers which translates into English as ‘jar pissers’. This strange nickname seems to refer to an equally unusual practice that reportedly took place in Tilburg between the 17th and 19th centuries.

It is difficult to ascertain exactly when this nickname first appeared in popular language, but it is likely that people started using the term at some point in the 17th century, after Tilburg emerged as an important hub for the textile industries in the Netherlands. At the time, factories throughout Europe cleaned wool with urine, as the liquid was readily available and contained natural ammonia. It is said that in Tilburg, factory labourers would collect their urine in jars at night, then take these vessels to work the following day, where they’d exchange their fluids for cash. This type of transaction may have occurred until the mid-19th century, when textile factories began using other synthetic chemicals to wash wool. 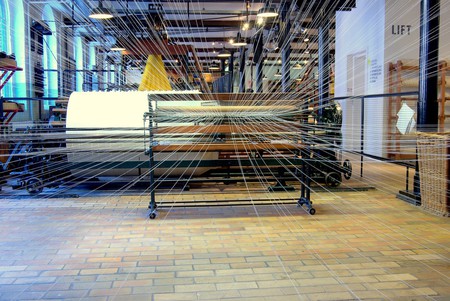 Even though the practice died out almost two centuries ago, the nickname has endured and is still common enough to warrant an entire entry on Wikipedia’s Dutch site. Over the past century, people in Tilburg have embraced the name (to a certain degree) and refer to their hometown as Kruikestad (jug city) during Carnaval – an enormous, provincial celebration in spring where towns in Noord-Brabant traditionally rechristen themselves with satirical names. There’s also a statue of a man carrying a jug on Nieuwlandstraat in Tilburg, that pays tribute to the nickname. 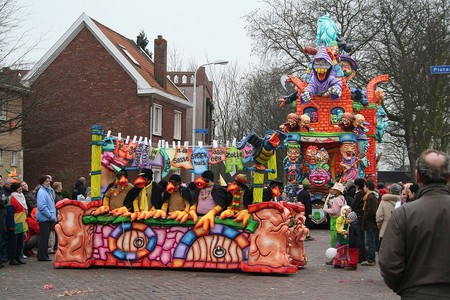 While the city has begun to embrace the nickname over recent years, it is still advisable for visitors to Tilburg to refrain from using the term altogether, in order to avoid causing offence.