Incredible Castles In The Netherlands You Can Actually Buy 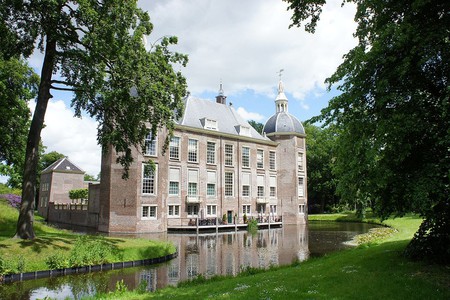 Looking to invest in some luxury realty? Or set up a home inside a stately Dutch castle? If you have the bank balance to match then look no further than this guide to palatial real estate for sale in the Netherlands. These palatial estates are all currently on the market and eagerly await new well-heeled landowners.

This ancient castle has defended the western reaches of the Netherlands since the 14th century. Although little is known about its original owners their family crest can still be found on the arches of the castle’s gates. Its keep has been attacked numerous times over its long history and has successfully repelled several invading forces. Kasteel Well’s keep is surrounded by a moat and overlooks an enormous country estate that contains an ornamental garden and rustic orchard. The interior has been immaculately restored and carefully modernized. 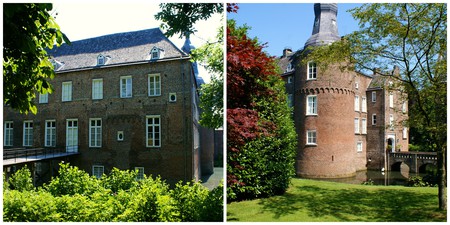 This enormous estate is currently owned by the City of Leiden and dates back to the 17th century. Its grounds contain a stately palace that was occupied by the local gentry until 1895 when it passed into the hands of Leiden’s municipality. The castle was then re-purposed as a psychiatric hospital and remained operational for over 100 years. Several parts of the estate are listed as national monuments, including its ancient ice house and a nearby obelisk created by the Dutch sculptor Jan Pieter van Baurscheidt de Oudere. The castle is surrounded by a deep moat and its main living quarters are housed between two massive towers. 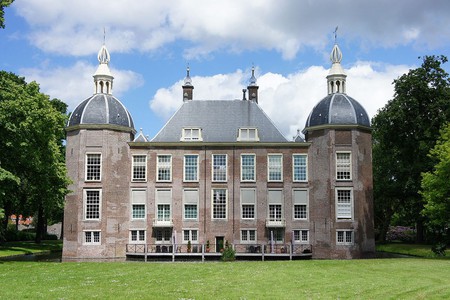 Although the main keep of this fortress was destroyed in a flood during the 15th century most of its outer walls managed to withstand this cataclysm and have remained almost completely intact. Historians believe that these fortifications were built by the Count of Baarland in the early 14th century as a personal and communal stronghold. The entire complex is surrounded by a picturesque canal that serves as a moat. This water feature has transformed Slot Baarland’s inner courtyards into a luscious, fertile park that is covered in dense foliage.

The earliest records of Huis Landfort date back to the early 15th century and the estate has been owned by a number of wealthy Dutch aristocrats. Since its construction, Huis Landfort has served two primary functions. Firstly, its high towers and double trench moat were designed to defend against invaders marching across the German border. This rural location also made Huis Landfort an ideal hunting lodge and many lords have visited the castle during game season. The castle is surrounded by natural beauty and its grounds feature several lakes and meadows. 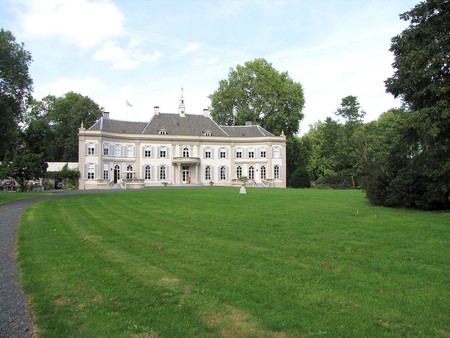 This quaint property was originally used by the lords of Maastricht as a high security prison. These noblemen eventually decided to turn de Burght into a luxurious fortress and gave its deed to a local official. Its single tower is spread over three storeys and is completely encircled by an artificial lake. A small bridge connects de Burght to a large park and its entrance is only a short distance away from Maastricht’s city center. The building is listed as a national monument and although its basement is currently owned by a restaurant, De Burght’s upper floors are available for purchase. 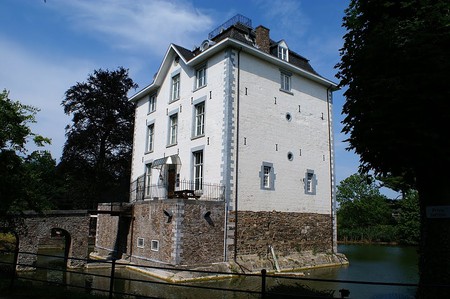