In Amsterdam, Repair Cafés are a Thing 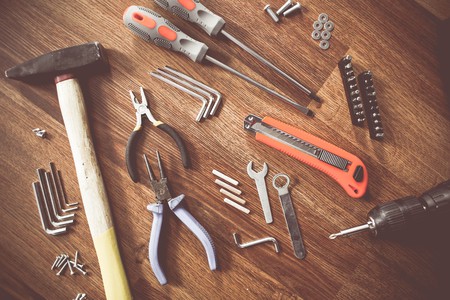 While learning basic repair skills is an asset in any city, urbanites in Amsterdam have an additional motive to master elementary mechanics due to the prominence of bicycles in the Netherlands. For obvious reasons, fixing a damaged or faulty bike is preferable to hauling it off to a landfill and, in order to avoid paying for repair services, many Amsterdammers turn to their own tool boxes.

Perhaps, because of this prevalent technical proficiency, Amsterdam was the first city in the world to accommodate repair cafés. These community-driven projects regularly organize local meet-ups where residents are encouraged to fix their broken belongings over a hot cup of java, with the help of experienced professionals or local enthusiasts. Everyone is welcome at these meetings, regardless of skill-level, and by bringing along broken household appliances, ripped clothing or impaired bicycles, patrons can potentially breath new life into their cherished, worn-out possessions. 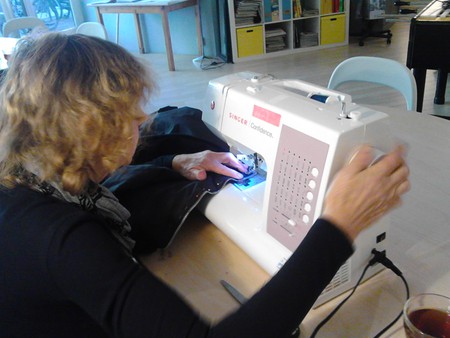 Apart from the obvious financial advantages of this service, by bringing neighbors together, repair cafés also help to create and maintain local social networks. Most cafés meet on a weekly basis in community centers around Amsterdam and keep their halls equipped with tools, materials and literature associated with DIY –meaning that tenderfoot repair-people are able to test out their skills in a safe environment under the guidance of seasoned experts. In fact, it is common for people to show up at repair cafés simply to enjoy the communal atmosphere, or drop by to catch up with their friends.

This ridiculously clever concept began taking shape around 10 years ago and has since grown into a global phenomenon. After the first repair café launched in 2009, the idea quickly spread throughout Europe and eventually traveled well beyond the continent’s borders. Today there over 600 in the Netherlands alone, and the people behind Amsterdam’s repair cafés are eager to expand their vision. 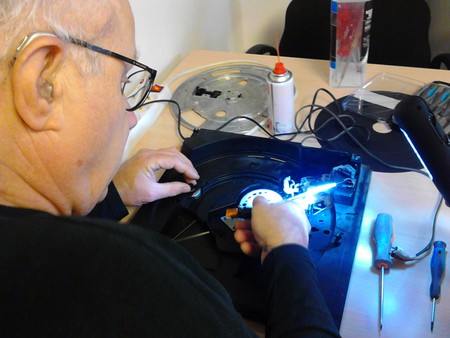 The founder of the first repair café, Martine Postma, is still involved with the project and along with a number of other contributors has set up an informative website called repaircafe.org. Apart from detailing the history, origins and principles of their organization, this site is also designed to support similar projects around the world, and acts as a global hub for like-minded enterprises. Here, potential volunteers can download informative manuals or connect with other organizers in their local area or abroad – meaning that setting up new repair cafés is becoming increasingly easy.

Although the largest concentration of repair cafés is still located in the Netherlands, it is certainly worth checking out the organisation’s website, as new spots are constantly popping up in cities and towns throughout the world.