Everything You Need To Know About Dutch Fashion Designer Frans Molenaar 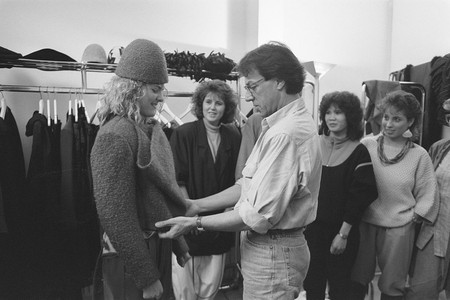 Throughout his long career ,esteemed Dutch couturier Frans Molenaar was praised for his sophisticated yet delicate designs. For Molenaar, fashion was the art of omission and his clothes were noted for their timeless simplicity. He deliberately modelled his work around elementary shapes and colours, advocating the simplification of visual arrangements.

Molenaar originally studied as a tailor and attended a technical design university in Amsterdam between 1955-1958. After graduating, he moved to Paris in order to work at the Charles Montaigne Institute as an intern. There, he encountered the wider fashion world and began to be drawn to haute couture. Two years later he established Frans Molenaar Couture, a label that primarily designed luxury male casualwear. During these early years, Molenaar received hundreds of commissions and was awarded several prestigious prizes. His business steadily increased its scope and Molenaar’s style began to mature, employing distinctively Dutch aesthetics that accentuated sharp patterns with a modest palate. 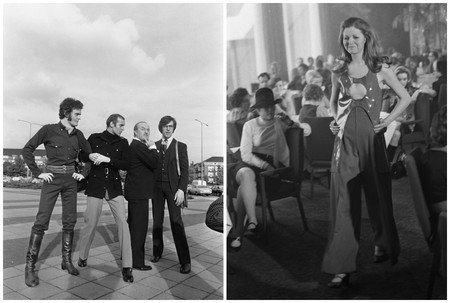 In 1963 Molenaar returned to Paris and remained in the city until 1966. His designs had caught the eye of Guy Laroche and Molenaar worked as a tailor in the French designer’s studio for one year. After completing his contract, Molenaar was picked up by Gérard Pipart and became an assistant designer at Nina Ricci. By 1966, Molenaar had decided to focus his attention entirely on his own label and opened a retail outlet near Amsterdam’s P.C. Hooftstraat.

This store allowed Molenaar to present his work to a larger audience and it attracted considerable footfall throughout its eleven year tenure. His clothes were praised for their comfort, elegance and subtlety, using bold, contrasting lines to define cuts and contours. Typically, these minimalistic outfits would be framed with more elaborately designed accessories, layering dresses and suits with brightly coloured scarfs, belts or handbags. Because of his label’s growing success, Molenaar quickly became a household name in the Netherlands and received monumental praise from the international fashion community. 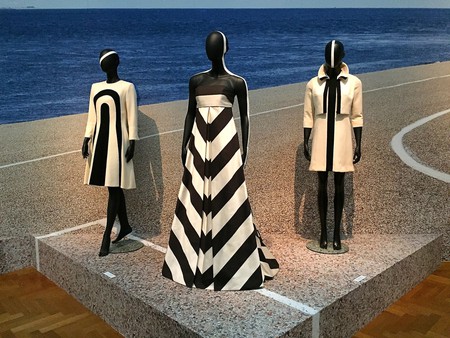 Molenaar would often collaborate with organisations outside of fashion, using his unique vision to create artwork, furniture, glasses and even bicycles. Many of these items have been have been collected by Dutch Museums and several institutes have held exhibitions that celebrate Molenaar’s oeuvre. He also used his fame and influence to help nurture the Dutch fashion scene, setting up the Frans-Molenaar Prijs in 1996. This annual award is given to a promising fashion designer working inside of the Netherlands and was completely funded by Molenaar until his death in 2015. Recipients receive €10,000 as well as a significant boost to their reputation. Its winners have included Percy Irausquin, Melanie Brown, and Karin Vlug, designers that have become icons in their own right. 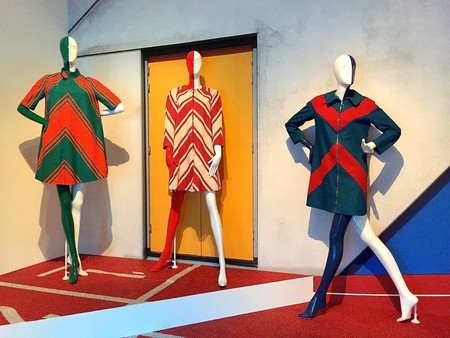