8 Fashion Designers From Amsterdam You Should Know 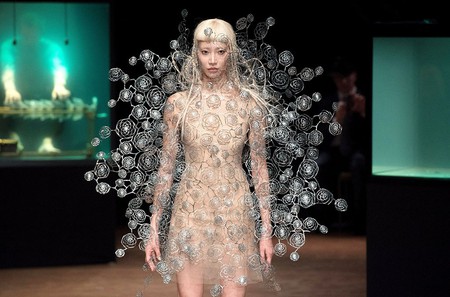 Amsterdam has always been an important hub within the fashion world and many renowned designers were born or work inside the city. Their number includes several iconic couturiers such as Frans Molenaar and Sheila de Vries, as well as other fashion icons whose innovative work continues to captivate audiences worldwide. Here is a list of fashion designers from Amsterdam, who you probably already know, but just in case you don’t…

Avant-garde fashion powerhouses Vitkor Horsting and Rolf Snoeren studied together at Arnhem’s prestigious Academy of Art and established a studio under their given names after graduating in 1992. Many of their daring, provocative designs have since become iconic and they regularly appear at major fashion weeks around the globe. The duo frequently employs ideas drawn from the art world in their designs and coordinate fashion shows that involve theatrical elements. For instance, in 2015, they released a spring/summer collection called Van Gogh Girls that centred around extravagant floral dresses and straw hats which were inspired by Vincent van Gogh’s still-life painting of flowers. They are currently based in Amsterdam and they continue to release several collections per year. 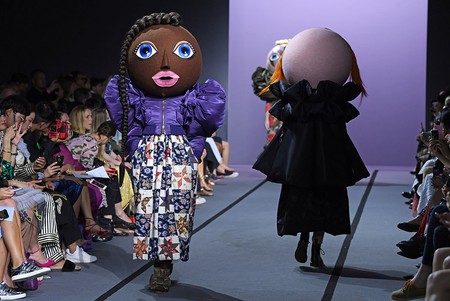 Frans Molenaar started his career as a tailor, but moved into haute couture after completing an internship with Charles Montaigne in 1960. Around five years later, Molenaar opened his own studio, Frans Molenaar Couture, and eventually become one of the most celebrated designers in the Netherlands due to his work’s simple elegance and timeless style. Throughout his career, he created many highly-celebrated collections, including several iconic dresses and other womenswear items characterised by their sharp silhouettes and contrasting, almost de Stijl-like colour palettes. Molenaar established a fashion prize under his own name in the mid-1990s which is awarded to an up-and-coming designer every year, and was created in order to highlight and fund new talent in the Netherlands. 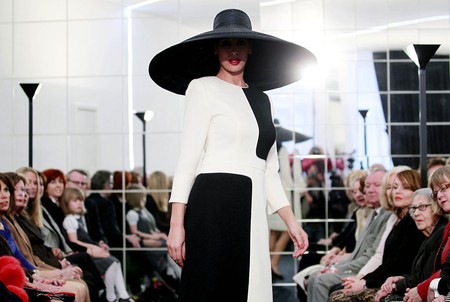 Mart Visser began working as a fashion designer in 1993 and has continued to release several bold, yet graceful womenswear collections, every year ever since. His work regularly plays with striking tones and palettes in order to modernise or refine classic cuts. Post-2000, Visser opened a boutique studio in Amsterdam and translated his unique approach to haute couture into prêt-à-porter fashion. He also recently branched out into fine art and mainly creates artwork that centres around abstract depictions of anonymous human faces. 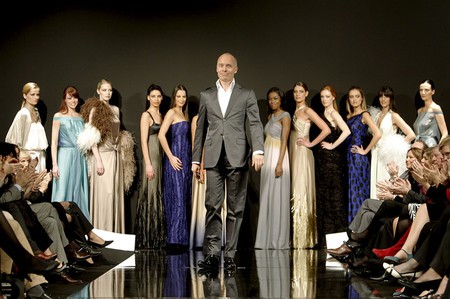 After winning the esteemed Robijn Fashion Award in 2003 for his graduation project Two Teacups and a Frying Pan, Bas Kosters established a fashion studio in Amsterdam under his own name. Since then, Kosters and his studio have consistently produced many well-received collections that frequently involve knowingly brazen motifs such as penis-prints, or an entire collection based around clowns. Over the years, Kosters has collaborated with several major brands and in 2011, he created a line of extremely popular underwear and pyjamas with playful, brightly coloured prints for Dutch budget-store chain Zeeman. Kosters also works in other mediums aside from fashion and has created many artworks, embroideries and sculptures stamped with his signature style. 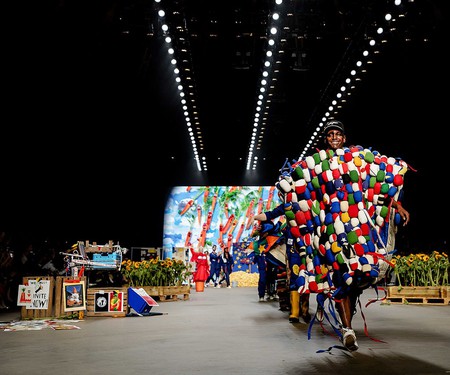 Sheila de Vries started her career in the late 1960s and opened her own store in Amsterdam in the late 1970s. Over the years, her graceful designs have won over many famous figures and Queen Beatrix, Jane Fonda and Barbara Streisand have all appeared in Sheila de Vries’ clothing. She currently works with her son Gideon and continues to create numerous, luxurious womenswear and menswear collections every year. 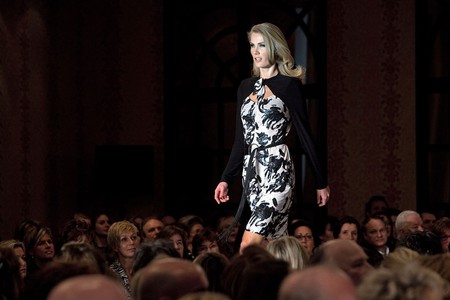 In 2007, Iris van Herpen launched her own fashion label after completing internships with Alexander McQueen and Claudy Jongstra. As a designer, van Herpen frequently draws from other disciplines and has collaborated with several famous figures including Beyoncé and Björk. Her work often resembles wearable sculptures that fuse natural forms with futuristic details. To create her elegant designs, van Herpen regularly employs high-tech methods including 3D printing, and tailors her collections around ideas related to modern science and technology. Since launching her career, van Herpen has received several highly esteemed awards, including the Johannes Vermeer Award in 2017 – a multi-disciplinary award that’s given to prominent and groundbreaking artists working in the Netherlands.

Marlies Dekkers launched her first collection in 1993 after creating her own fashion label called Undressed. While working under this title, Dekkers produced many acclaimed lines of modern lingerie that were widely acclaimed for their comfortable, flirtatious designs. Her work has since been purchased and exhibited by several museums in the Netherlands. Dekkers’ lingerie, swimwear and accessories are available at stockists across the world and her studio’s brand store in Amsterdam. 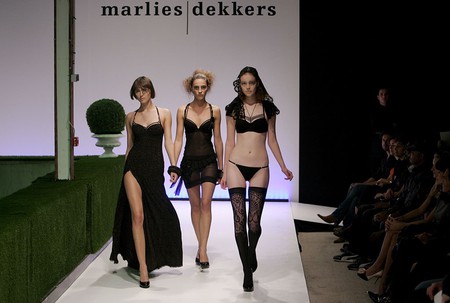 Before his untimely death in 2008, Percy Irausquin was among the most promising young designers in the Netherlands. Irausquin began to attract the attention of the international fashion world after releasing several acclaimed collections between 2002 and 2003. His work soon began to appear on the covers of industry magazines, including Elle and Marie Claire, and over the next five years, Irausquin created classic dresses, suits and garments, many of which were bought or commissioned by celebrities.