Everything You Need to Know About the Netherlands' Elfstedentocht 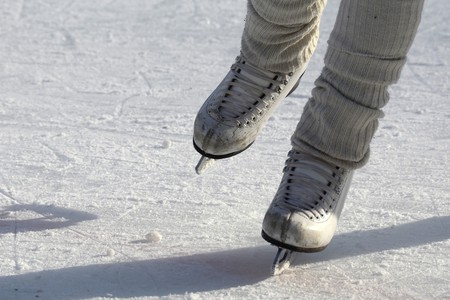 Every winter people throughout the Netherlands pray for the temperature to dip below zero, in anticipation of a 200km speed skating race called the Elfstedentocht. This infrequent event only takes place when the ice throughout the northern province of Friesland has become thick enough to support thousands of skaters.

The race trails over 200km of frozen lakes, canals and rivers in Friesland and usually attracts around 16,000 participants. This means that the race can only happen when everything has frozen over sufficiently and the natural ice on these bodies of waters has reached 15cm thick.

Although the race’s name may sound extremely exotic to non-Dutch speakers, Elfstedentocht is actually a compound noun, which contains the words: elf (11) steden (cities) and tocht (tour). As this title suggests, the race streams past 11 cities in Friesland, forming a circuit that loops around the western portion of the province. Participants start and finish at the provincial capital Leeuwarden and must collect stamps at every city along the way. 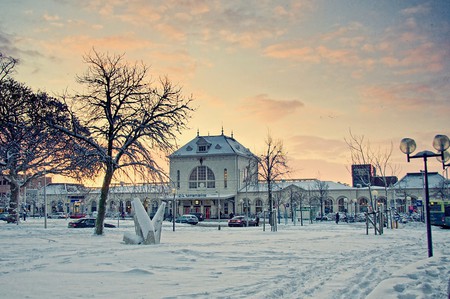 The race starts and finishes in Leeuwarden | © Michiel Jelijs / Flickr

Unfortunately, the weather conditions in the Netherlands rarely reach the levels needed for the race and it is common for years to pass between each Elfstedentocht. This timeframe often lasts for whole decades and it has now been 20 years since the last Elfstedentocht.

Speed skating ranks among the most popular sports in the Netherlands and has been part of the national consciousness for centuries. The Elfstedentocht is generally seen as the most important speed skating event in the country and thousands of people flock to Friesland to watch the Elfstedentocht as it happens, while millions of others watch the race live on television. 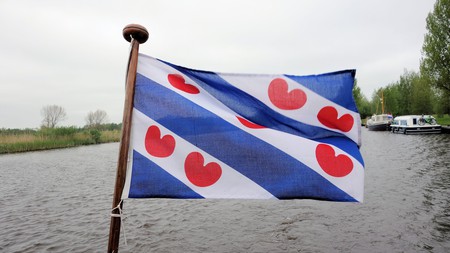 Historic sources suggest that people have been skating along Friesland’s frozen canals and rivers for generations. This age-old tradition meant that skaters were already reasonably familiar with the Elfstedentocht’s course before it was first formalised by Dutch athlete Pim Mulier in 1909. 22 skaters participated during this opening race and afterwards formed an association called de Koninklijke Vereniging De Friesche Elf Steden (the Royal Association of the 11 Frisian Cities) to coordinate the tours. 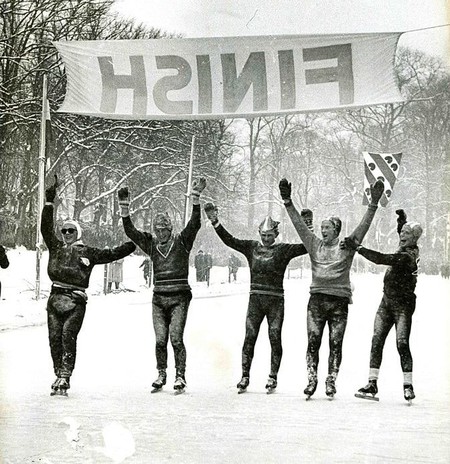 While most skaters participate for the experience rather than glory, others hit the ice in order to prove their mettle as athletes. Around 300 professional speed skaters compete during the event and the fastest usually complete the tour within ten hours. Although it is difficult to rank winning times against each other, as the course’s distance changes slightly every year, previous winners Evert van Benthem and Henk Angenent have both finished the race before the seven hour mark. 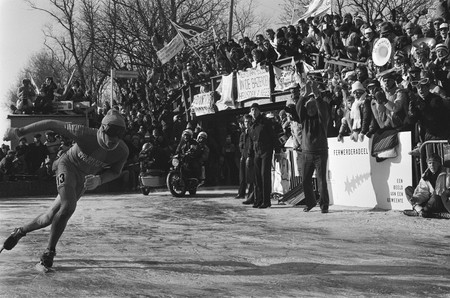