Eurostar Has Launched a New London to Amsterdam Route 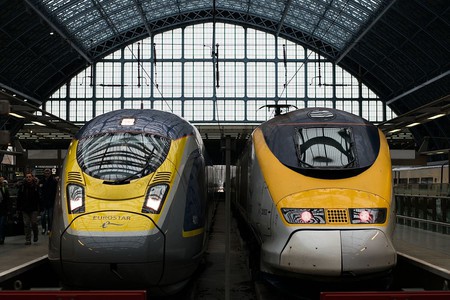 After years of development, negations and delays, Eurostar has now launched a new route from London to Amsterdam. The high-speed connection will travel from London St. Pancras twice a day and arrive at its final destination within four hours.

According to The Guardian, Eurostar announced plans to establish a service between the two cities in 2013, but had to delay the project several times, mainly due to issues related to border control. Although these complications have more or less been resolved, it won’t be possible to return directly from Amsterdam to London for the time being, as passengers travelling from the Netherlands will have to disembark in Brussels, in order to pass through passport control. 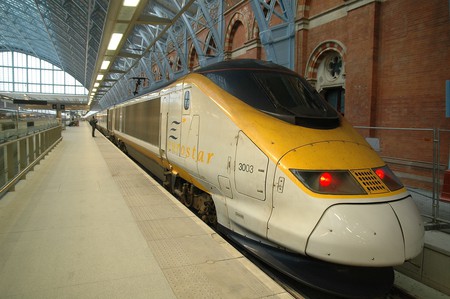 A Eurostar train in London | pixabay

Nonetheless, the connection from London St. Pancras to Amsterdam Centraal Station has been up and running as of April 4, with one-way fares starting at £35 (€39.50). The line will compete with the many low-cost flights travelling from London to Amsterdam and offer travellers an alternative to airlines like easyJet or British Airways. While the train journey in question will likely cost more than other travel options, Eurostar claims that its service will produce 80% less carbon emissions than its competitors – something that will likely appeal to any eco-conscious travellers. 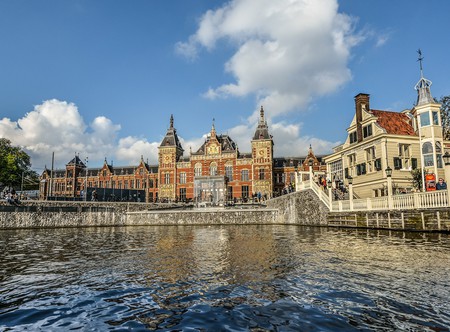 The train will terminate in Amsterdam Centraal Station | pixabay

The connection will leave London at 8.31 AM and 5.31 PM every day and roll into Amsterdam approximately three hours and 41 minutes later. This journey is considerably shorter than earlier rail connections between the two capitals, which invariably involved at least one line change. Eurostar tickets are now on sale – just in time for spring and the start of tulip season in the Netherlands!