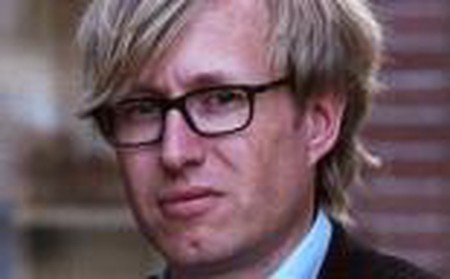 The Dutch language literature prize De Gouden Boekenuil (previously known as ‘De Gouden Uil’: The Golden Owl) is back to honor the best fiction and non-fiction books in the Dutch language from both Flemish and Dutch authors. With the winner of the €25,000 prize set to be announced on the 4th May 2013, we take a look at the shortlist. 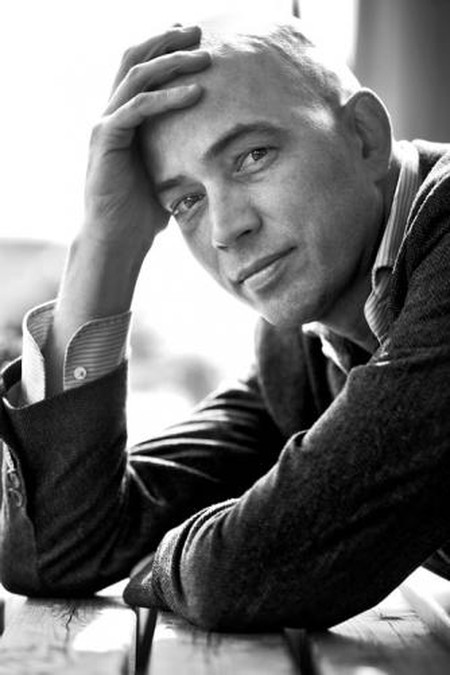 Tommy Wieringa is a Dutch novelist who has previously won awards for his books Joe Speedboot and Caesarion. Dit zijn de namen (These are the names) is the story of Pontus Beg, a burnt-out 53-year-old cop living in the fictional post-Soviet town of Michailopol; a town turned inside-out by the arrival of a group of emaciated refugees carrying evidence of a heinous crime. The narrative alternates between Beg’s attempts to uncover the truth, his struggles to extract meaning from his life, and an account of the refugees’ own troubled wanderings in the steppe outside Michailopol.

Ons kamp (Our camp), by the Dutch journalist Marja Vuijsje, recounts the experience of her father Nathan Vuijsje, a Jewish man taken to Auschwitz during the Nazi occupation of the Netherlands who survived because the beauty of his trombone playing won him a spot in the camp orchestra. It tells too of her own experience growing up a generation later with these terrible, monumental events constantly in the background, and more generally of the recent cultural history of Jewish people in the Netherlands.

The Flemish author Peter Terrin has already won the AKO Literatuurprijs for Post mortem, adding it to his European Union Prize for Literature for his previous novel, De bewaker (The guard). Post mortem is a semi-autobiographical story whose protagonist, Emil Steegman, is struck with the concern that no posthumous biography could represent him accurately. He sets out to write his own semi-autobiographical novel, and as the narrative progresses and tragedy strikes Steegman’s life, the lines of fiction and reality blur and the identities of Steegman’s protagonist T, Terrin’s protagonist Steegman, and Terrin himself begin to overlap. 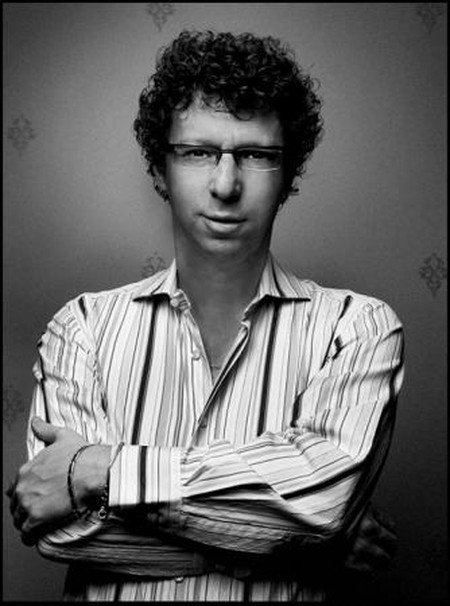 Pier en oceaan (Pier and ocean), the latest novel from the veteran Dutch author Oek de Jong, is an account of the experiences of one family in the post-war Netherlands, from 1944 across three decades to the 1970s. Beginning with the story of Dinah Houttuyn, a young woman with strict religious parents and an illegitimate pregnancy, it then moves to center on the coming-of-age of her son Abel Roorda, charting his family ties and first loves as the country around him recovers and begins to thrive.

Arnon Grunberg has previously won De Gouden Uil for his 2006 novel Tirza. In De man zonder ziekte (The man without illness) he tells the story of Samarendra, a young Swiss architect tasked with designing a new opera house in Baghdad. His experiences in Iraq strip away his ingrained Western arrogance and naivety, and his confidence – enshrined in his profession – in his complete control of his own surroundings is subverted and eroded by terrible, incomprehensible and unanswerable forces.