Cricket Is Surprisingly Popular in the Netherlands, Here's Why 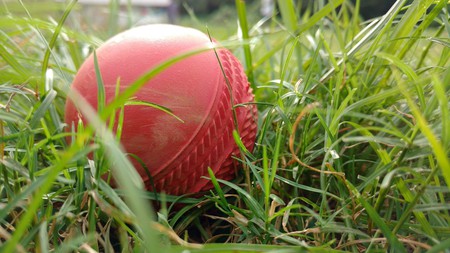 While cricket is generally associated with Commonwealth countries like Australia, the UK or India, it has been played in the Netherlands for centuries and the Dutch national team regularly appears at international cricketing events, including the World Cup.

It is difficult to pinpoint exactly when cricket arrived in the Netherlands, but sources suggest that people began playing the sport within Dutch borders at some point in the late 18th century. It is likely that Anglo-Dutch trade routes contributed to its presence in the Netherlands and historical records indicate that cricket matches took place in Scheveningen in the 1780s. Furthermore, legions of English troops entered the Netherlands over the course of the Napoleonic Wars from 1803 to 1814 and may have introduced the sport to the local population. 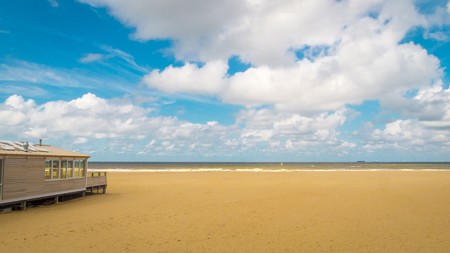 Cricket’s popularity steadily grew after this period and many clubs were formed in the Netherlands over the 19th century. In 1883, eighteen clubs banded together to establish the Dutch Cricket Union, which in turn laid the foundations for national tournaments. Dutch and English teams competed against each other sporadically throughout the late 19th century, creating an international sporting community. However, cricket fell out of favour at the beginning of 20th century, partly due to the Dutch population’s disdain towards the British campaigns against the Boers in South Africa. 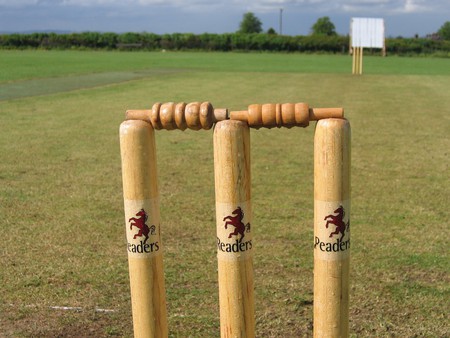 Even though the sport’s place within the Dutch national conscious was completely eclipsed by football and field hockey in the 20th century, many cricket clubs survived in the Netherlands and continued to compete at national and international championships. Though they aren’t nearly as well-known as teams from Commonwealth countries, Dutch national squads regularly qualify for major cricket tournaments and have secured several surprise wins over the past few decades. For instance, the Dutch men’s team managed to beat England during an opening match at 2009 ICC World Twenty20, wining the game by 4 wickets. Furthermore, the Dutch women’s cricket team ranked among the most successful squads in the world from the 1990s to 2000s and obtained tests status in 2007 (although they have only played one test match since then).