Cheese Shop Shut Down in Amsterdam 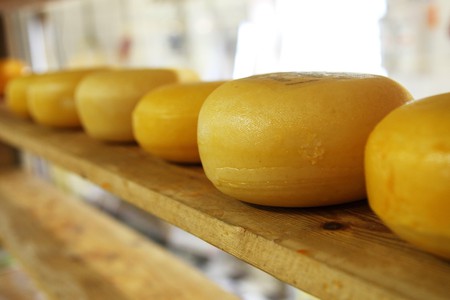 A cheese store in Amsterdam, selling famous Dutch cheeses, such as gouda and edam among others, must remain closed after a judge ruled that its presence conflicts with a localised ban on ‘tourist shops’. Find out why here…

The store in question, the Amsterdam Cheese Company, was forced to close last year after Amsterdam’s local government instated a ban on businesses that specifically cater to tourists. This legalisation means that stores, restaurants and other establishments in certain areas around Amsterdam’s historic city centre, cannot obtain business licences, if they are geared solely towards holidaymakers, rather than residents. The government purportedly devised the ban in order to make these neighbourhoods more accommodating for Amsterdammers and create space for other, locally orientated businesses. 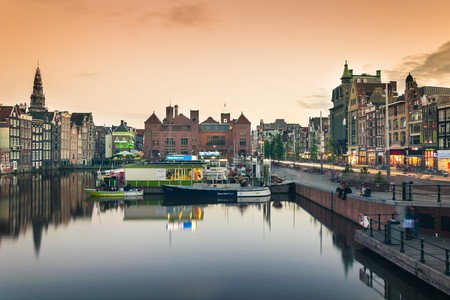 The store’s owners appealed this decision in court on the grounds that their business sells Dutch cheese to both tourists and locals alike. They also maintained that they signed their current 15-year lease before the ban was put into effect in early October. Furthermore, they challenged the ban’s validity, arguing that what constitutes a ‘tourist shop’ hasn’t been clearly defined by the government.

The judge presiding over the case recognised that the Amsterdam Cheese Company had signed their lease before the cutoff point, but highlighted that they had renovated the shop in order to attract tourists after the ban was introduced. The judge also concluded that the store’s prices are far higher than elsewhere in Amsterdam and that its advertisements clearly target tourists, partly through English language slogans such as: ‘say cheese to life’ and ‘our cheeses are ready to fly’. 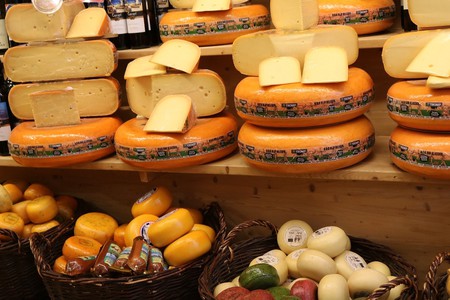 Although the shop will remain closed for the time being, its owners told the Guardian that they intent to appeal their case at a higher court in the near future, with the support of their suppliers. We’ll have to wait and see what happens…