A Brief History of Hagelslag, the Dutch Breakfast Kids Will Love 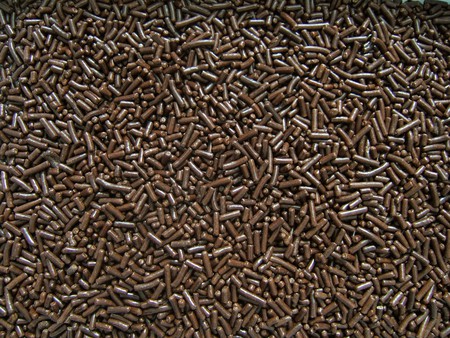 In the Netherlands, it is common for children and adults to pour flavoured, colourful sprinkles of a certain kind on buttered bread and then consume this concoction for breakfast. This unusual bread topping is called hagelslag and has appeared on Dutch tables for almost 100 years.

Hagelslag bear a striking resemblance to household confectionary sprinkles and look like something that would appear on top of donuts or ice-cream. Unlike other similar products though, the sprinkles in question are mainly reserved for bread and serve as a breakfast staple in the Netherlands. They are also slightly longer than other sorts of sprinkles and are coloured to match their flavour.

Although the sprinkles are now available in many different flavours including chocolate, strawberry or tutti-frutti, the first batches of hagelslag tasted like anise and were produced by Dutch confectioners Venco. According to a document owned by Amsterdam’s City Archives the inventor of these crunchy, sugary flakes, B.E. Dieperink, based their shape around hail and named them accordingly (hagelslag roughly translates to hail hit in English). Venco began producing the sprinkles around 1919 and went onto create several other flavours soon after. 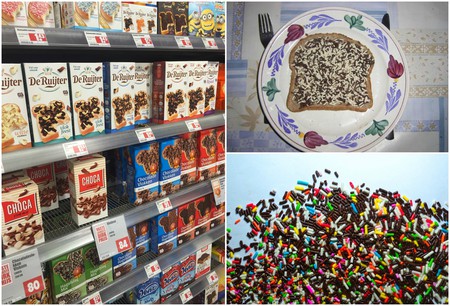 In 1936 another Dutch confectionery company, Venz, revolutionised hagelslag by adding chocolate to the mix, creating a delicious, chocolatey type of sprinkle that has since been replicated by many other companies.

Despite their popularity in the Netherlands, Belgium, and former Dutch colonies Suriname and Indonesia, hagelslag haven’t managed to catch on elsewhere in the world. So if you get hooked on these tasty sprinkles whilst abroad, make sure to stock up before returning home!