The Best Things to Do in Amsterdam's De Pijp 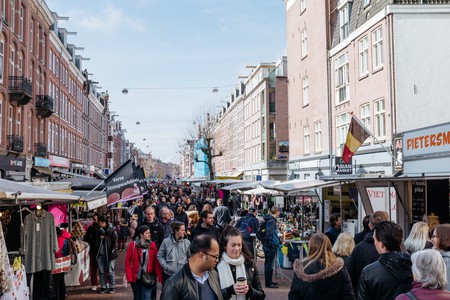 Amsterdam’s de Pijp neighbourhood lies just beyond the southern limits of the city’s historical canal belt and runs downwards along the river Amstel. Over the past few decades this bustling, formerly working class district has developed into one of the most popular destinations in Amsterdam and currently features many older and newer attractions including the city’s iconic Albert Cuyp Market, two breweries and dozens of excellent restaurants. 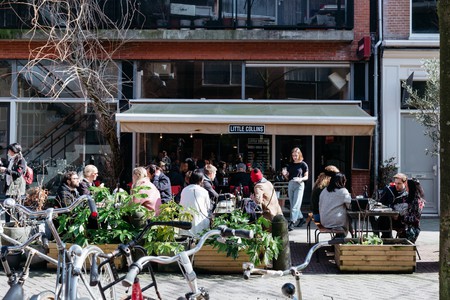 Check out the area’s brunch scene

Amsterdammers (and visitors to the city) tend to associate de Pijp with brunch, due to the large concentration of excellent breakfast and lunch restaurant’s spread throughout the neighbourhood. During the weekend scores of hungry locals and travellers head to de Pijp to chow down on hearty brunch food at restaurants like Little Collins, Bakers & Roasters or Scandinavian Embassy and then take some time to enjoy the area’s chilled out vibe. 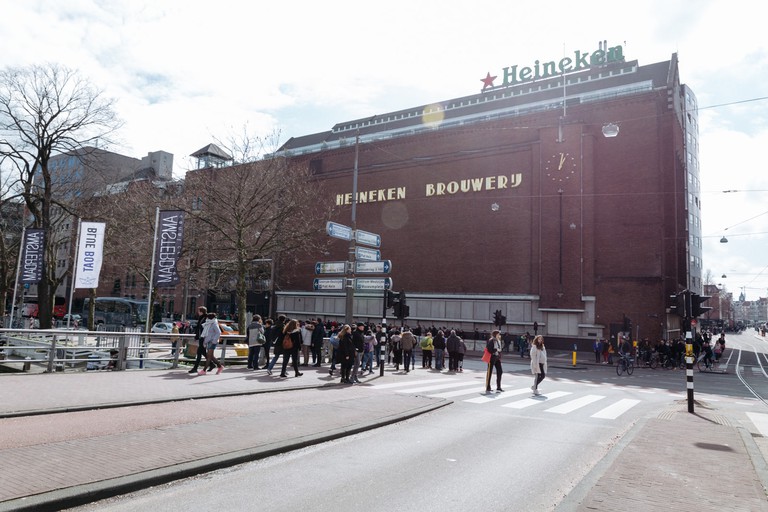 Amy Wren / | © Culture Trip
Book Now
Not dissimilar to the famous Guinness Storehouse tour in Dublin, here you are able to take part in a self-guided tour where you can learn about the history and production of the most popular beer in the Netherlands through videos and interactive exhibits over four floors. A very interesting and informative experience that is likely to amuse anyone who has even a passing interest in the business of beer, or those who just like the taste.
Open In Google Maps
78 Stadhouderskade, Amsterdam-Zuid Amsterdam, Noord-Holland, 1072 AE, The Netherlands
+31207215300
Visit Website
Give us feedback

Even though this charming petting zoo is definitely geared towards kids and families, it is not uncommon to see young people wandering between its paddocks. The zoo cares for many different types of friendly, farmyard critters and its menagerie includes goats, sheep, donkeys, chickens and rabbits, most of which are happy to interact with humans.

De Pijp’s Albert Cuyp Market has taken place almost every day on a long, central street in the neighbourhood for over a century and always features dozens of stalls selling goods ranging from fresh, seasonal produce to secondhand clothing. The market is also famous for its confectionary stands that bake and sell a delicious, gooey type of waffle, filled with melted syrup, called stroopwafels. 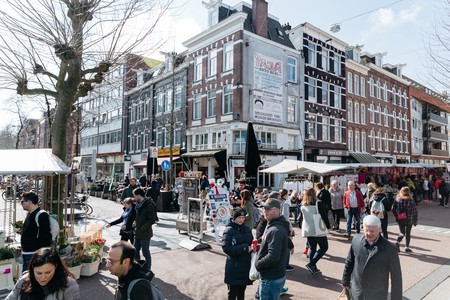 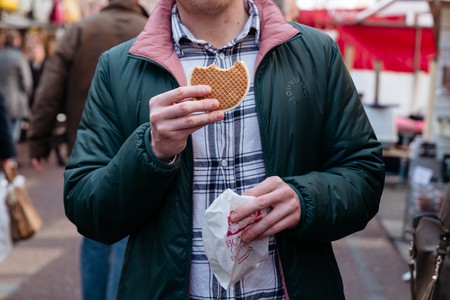 Although anyone searching for late night parties or clubs should probably look elsewhere in Amsterdam, de Pijp has plenty to offer visitors that prefer laid-back hangouts. For example, there are several excellent craft beer cafés located in the neighbourhood like Café Gollem, which stocks over 150 different brews, or Kingfisher Café, where patrons can enjoy a cold bevy alongside platters of classic Dutch pub snacks. There’s also a number of classy wine bars spread around de Pijp such as Glou Glou, which exclusively serves organic vino, orWijnbar Paulus, which features an intimate, living-room-esque lounge.

Chill out at Sarphatipark

De Pijp’s only public park lies in the centre of the neighbourhood and features several stunning, English-style landscaped gardens, which circle around a small lake. The park becomes particularly popular during the warmer months of year and has many spots that are perfect for picnics or alfresco drinks with friends. 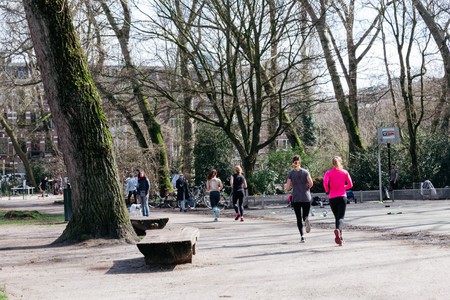 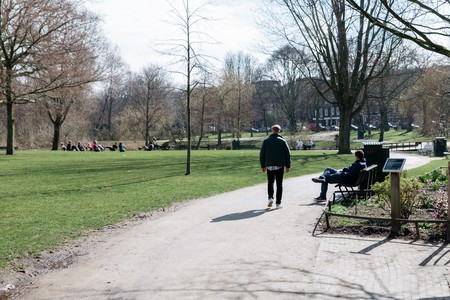 This awesome craft brewery is housed inside a former monastery in de Pijp that’s been converted into an art deco inspired beer palace. While Troost certainly creates more than its fair share of tasty, time-honed beers like I.P.A.s, pilsner or weizen, the brewery also makes many modern, experimental brews that are often only available for a limited time period. 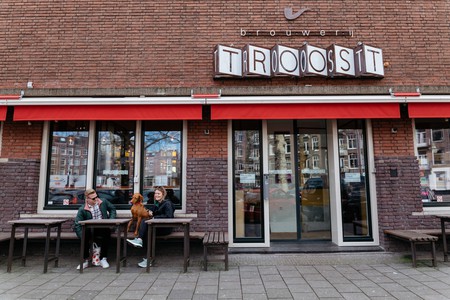 Catch an arthouse movie at Rialto

This stunning arthouse cinema has screened movies since the 1920s and contains three movie halls as well as a charming, two-storey café. Aside from its regular programming, which usually includes a variety of independent, cult and Hollywood movies, Rialto hosts film festivals throughout the year such as CineAsia and World Cinema Amsterdam. 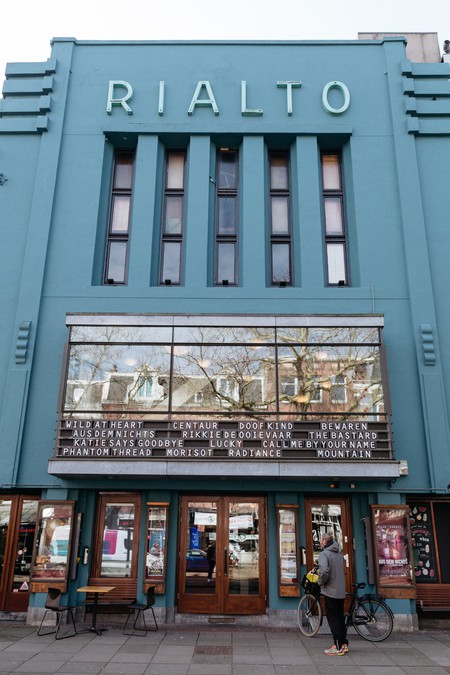