An Introvert's Guide to Amsterdam 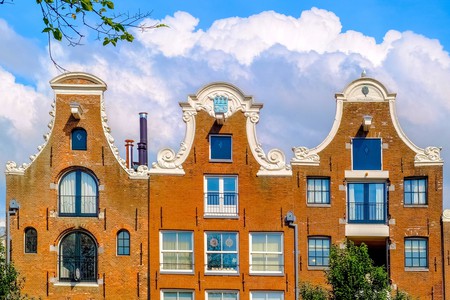 Good news for anyone who identifies as an introvert—despite its reputation as a party city, Amsterdam is actually an incredibly laid-back place where pursuing quiet, wholesome activities isn’t only accepted by locals, but it’s also actively encouraged. In fact, there are dozens of spots around the city that cater to introverted preferences and allow solo travellers to unwind peacefully while enjoying their time abroad.

Anyone looking for quieter places to stay should look beyond central Amsterdam and consider less well known neighbourhoods, such as Oost, West or Noord. Each of these districts features a wide range of accommodation options for solo travellers. The Volkshotel in Oost has plenty of stylish rooms and serves as a hub for creatives in the city. Alternatively, Sir Adam in Noord lies on a quiet strip on the northern banks of the river IJ and is still walking distance from Amsterdam’s historic centre. 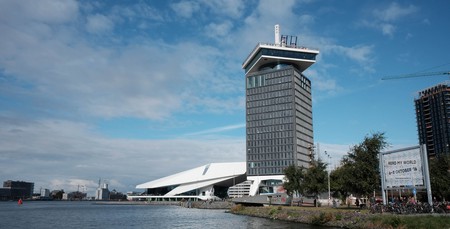 Museums, Landmarks and Other Attractions

As most travellers are drawn to the centre of Amsterdam, it is sometimes better for the introverted bunch to skip this area altogether. Fortunately, there are plenty of other awesome destinations around the city that are usually pretty quiet. Many of the important cultural sites in the Plantage neighbourhood, including the Portuguese Synagogue, the Jewish Historical Museum, Artis Zoo and Hortus Botanical Gardens are conducive to solo wanderers and generally don’t attract large crowds. 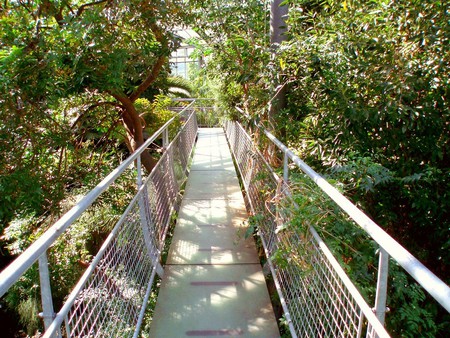 It is always worth stopping by the Rijksmuseum, the Van Gogh Museum or the Stedelijk whilst in Amsterdam, and it is easy enough to avoid large groups by visiting on a weekday. There are many other smaller, less well known museums around Amsterdam that rival the city’s bigger institutions. Foam organises cutting-edge photography exhibitions throughout the year, and places such as Ons’ Lieve Heer op Solder and The City Archives offer fascinating glimpses into Amsterdam’s religious and municipal history, respectively. 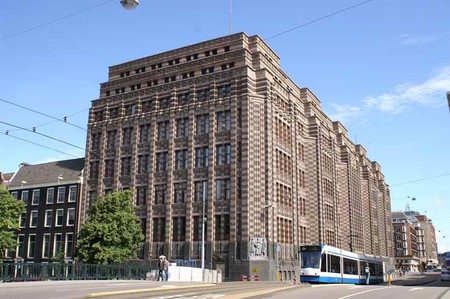 Like other larger cities in Europe, shopping areas in Amsterdam become very busy on the weekends, when popular streets, such as Kalverstraat or P.C. Hoofstraat attract legions of shoppers. Almost every store on these streets stays open throughout the week, so it is often more efficient to go on weekdays. Other more relaxed retail districts include places, such as Haarlemmerstraat or Utrechtsestraat, which are renowned for their excellent boutiques and design stores. 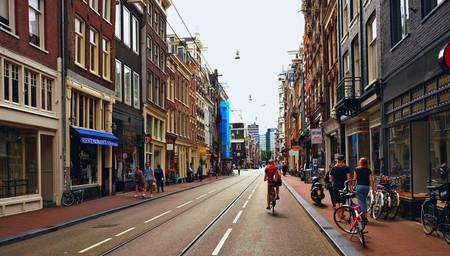 There are some amazing coffee houses in Amsterdam that generally keep everything low key and don’t bother their customers after they’ve ordered. For fresh, artisanal coffee, make sure to check out these excellent roasters, or these superb barista-run espresso bars. Two of the city’s biggest book stores, Scheltema and The American Book Center, have their own in-house cafés. 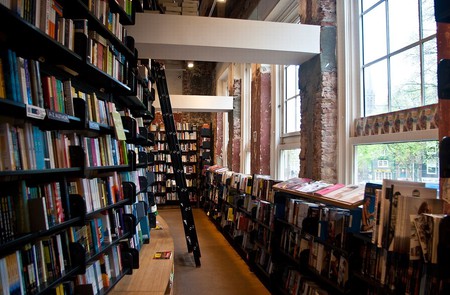 Every neighbourhood in Amsterdam has its fair share of green spaces, and usually there is at least one public park. Even popular parks like Vondelpark afford anonymity and have plenty of room for solo activities, such as walking, reading a book or jogging. Other more secluded recreational grounds include Flevopark in Oost, which backs onto Nieuwe Diep lake. There is also Westerpark in West, which leads onto a large cultural pavilion called Westergasfabriek. 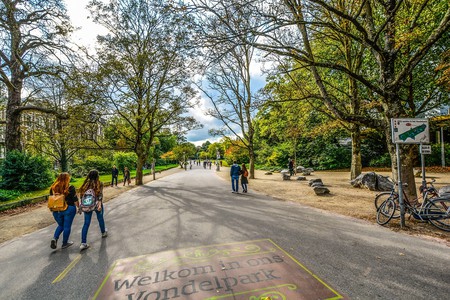 Amsterdam’s centrality also means that planning day trips to other destinations around the Netherlands is relatively straightforward. The beach at Zandvoort is only 20 minutes away by train, and Zuid Kennemerland National Park is even closer. (Pro tip: bring a bike, as the park has dozens of scenic cycle paths.) 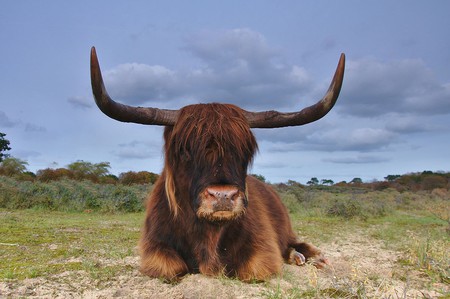 Although many travellers visit Amsterdam to party, it is easy to avoid the rowdier facets of the nightlife by simply staying away from notoriously popular areas, such as the Red Light District or Rembrandtplein. For more laid-back night-time activities, try an arthouse cinema, such as student-run Kriterion or the art-deco playhouse The Movies. Looking for a quiet drink? Then head to the Haarlemmerbuurt or de Jordaan neighbourhoods, which have many cosy bars mainly frequented by locals. 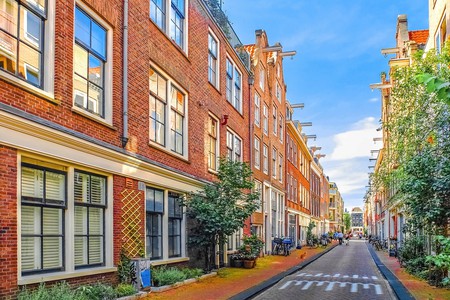 Eating out alone isn’t for everyone, but it is not uncommon to see people dining solo in Amsterdam, and there are many excellent high-end, midrange or low-key restaurants to choose from. In Noord alone, there’s Pllek, Eye, and FC Hyena, all in charming locales with distinctive and nuanced menus. In Oost there’s Restaurant de Kas with a menu based around fresh herbs and vegetables grown in the onsite greenhouses. 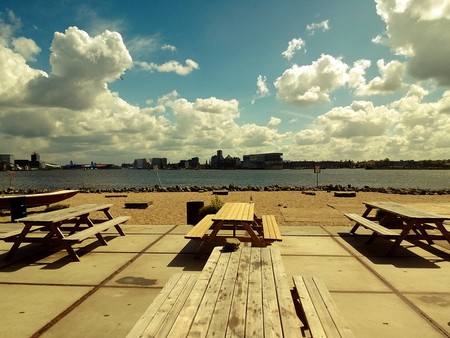