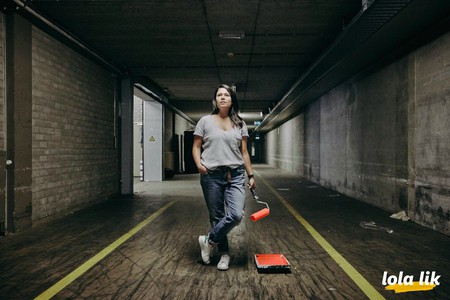 The Dutch government recently converted a former prison in Amsterdam into a new cultural hub, where locals are encouraged to work and mingle with refugees. Despite its imposing history, this project is designed to welcome emigrants and help them build ties with the Netherlands.

Over the past few years, Dutch prisons have been closing at an unprecedented pace. This statistic is mainly due to the dwindling number of incarcerated convicts in the Netherlands, alongside the nation’s steadily decreasing crime rates. During 2016, five prisons closed in Amsterdam alone, including Bijlmerbajes – which was almost immediately converted into temporary housing for refugees by the city’s municipality. Around 1000 people currently reside inside this complex, while awaiting further assistance and permanent accommodation. 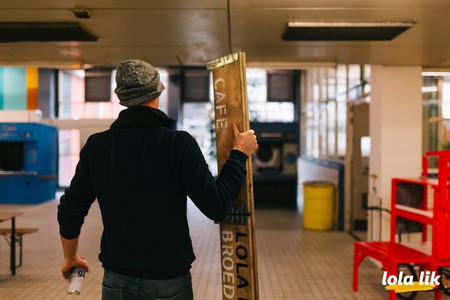 Besides this residential area, the prison also contains a new cultural hub called Lola Lik, where local entrepreneurs and start-ups work side-by-side in shared office spaces. This creative project is geared towards development, collaboration and inclusion, and consciously supports social cohesion between its members. Everyone at Lola Lik is encouraged to improve the hub and its management regularly organizes communal events, such as movie nights or kickboxing lessons. While these qualities are certainly admirable, there is significantly more to Lola Lik. 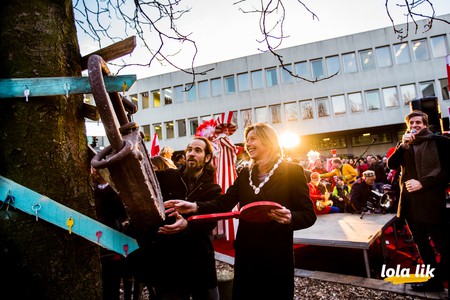 In fact, its proximity to a refugee center is far from coincidental and these two projects were purposely designed to overlap. Since it opened earlier this year, Lola Lik has already organized numerous activities that were deliberately tailored to include refugees and promote integration. Several ongoing programs are currently underway and refugees at Lola Lik, alongside the Favela Painting Foundation, recently revamped the prison’s walls, consequently coating this formerly austere building with a vibrant medley of colors. 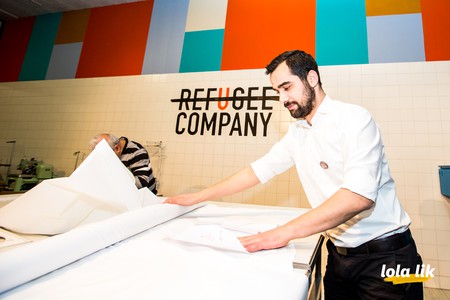 Lola Lik also offers employment, training and educational opportunities for refugees, which are supported by local businesses and volunteers. At Lola Lik’s café, baristas are on hand to provide coffee-making courses, while elsewhere refugees can practise their Dutch language skills with native speakers. Another project, led by a Syrian refugee, coaches budding culinary entrepreneurs and teaches students about the hospitality industry in the Netherlands. 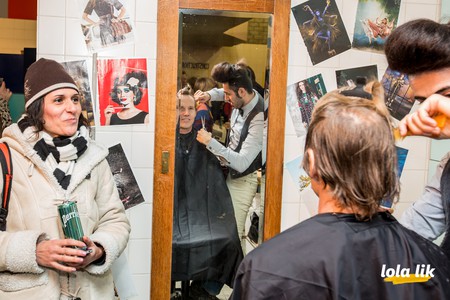 By giving refugees the opportunity to work alongside Amsterdammers, Lola Lik is paving the way for a more progressive approach towards integration, and the hub is set to continue expanding its scope in the near future.