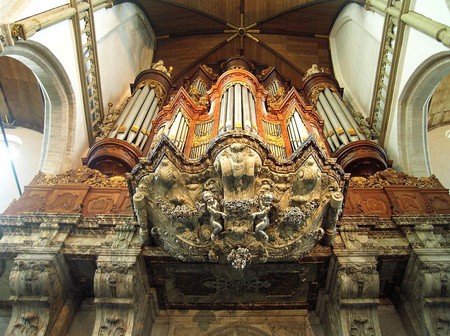 Amsterdam has a fascinating religious history that is reflected by its monumental churches, synagogues and temples. These buildings are beautiful reminders of the city’s past and its contemporary religious landscape.

During the Dutch Golden Age, thousands of ‘Portuguese’ Jews arrived in Amsterdam to escape the Inquisition. The Dutch government allowed them to practice their religion openly and in 1675 the Jewish community constructed the Portuguese Synagogue. This glorious building houses an enormous temple and is surrounded by four massive outer walls that contain an extensive rabbinic library. 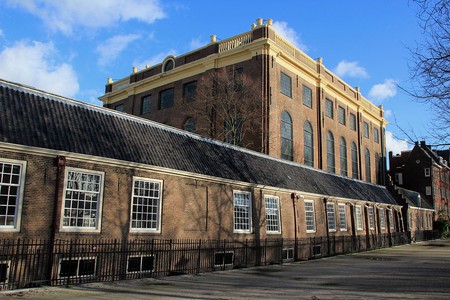 De Zuiderkerk was the first protestant church in Amsterdam and was built during the Reformation. Although its construction was completed in 1611, its iconic bell tower was added a few years later. Claude Monet immortalized its colossal steeple on a trip to Amsterdam in 1874 with a phenomenal watercolor. Two of Rembrandt’s children are buried inside of the church, and during World War II it was used as an improvised morgue. 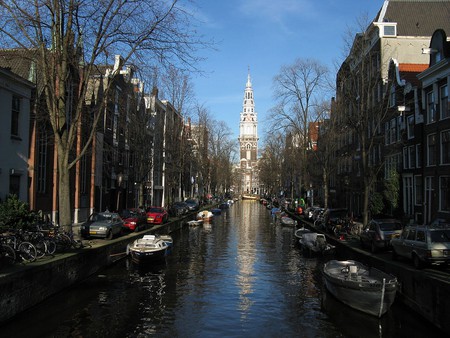 De Oude Kerk was constructed in 1213 making it the oldest building in Amsterdam. The church served the Catholic community until the Reformation when Dutch Calvinists overthrew Papal control. Like many of Amsterdam’s iconic buildings, the church’s foundations are laid on top of a huge artificial mound and it has been renovated several times over its long history. Today, it is used for cultural and religious purposes including concerts, award ceremonies and Catholic rituals. 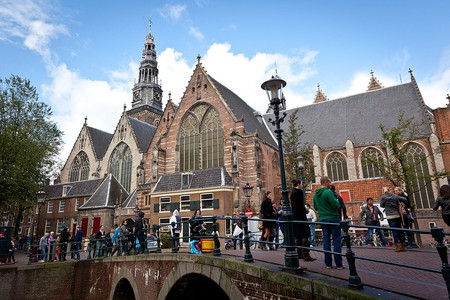 De Blauwe Moskee is a large mosque in Amsterdam West. Its design balances traditional Arabic architecture with modern forms and its exterior walls are adorned with aquatic motifs. The mosque was built in 2008 by several Islamic organizations in order to accommodate Amsterdam’s growing Muslim population. The congregation uses Dutch as its official language. 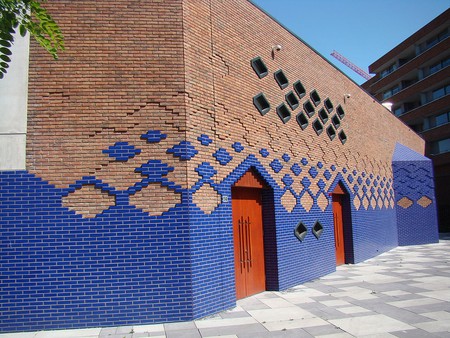 This secluded church was given to Amsterdam’s English speaking congregation in 1607. Its modest architecture reflects British Protestantism’s humble approach towards religious worship. In the 18th century the church made ties with the Scottish Church and eventually became Presbyterian. 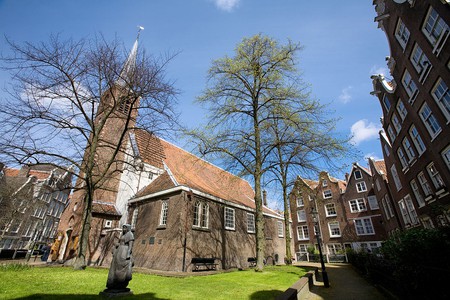 After the Reformation, Catholicism was officially outlawed in the Netherlands. This forced believers to practice their faith in secret and many built hidden churches around the country. Ons’ Lieve Heer op Solder is located inside the attic of a 17th-century townhouse and used to hold covert religious ceremonies. Miraculously, this tiny chapel has survived the ages and has been converted into an amazing museum. 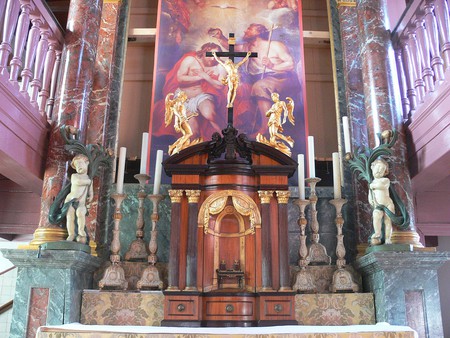 This large Fo Guang Shan temple is located in the heart of Amsterdam’s Chinatown. Parts of the building were flown in from China and it was designed to resemble a traditional Taiwanese temple. Its roof is adorned with figures drawn from the Chinese Zodiac and its architectural style beautifully contrasts with the surrounding area’s typical Dutch townhouses. 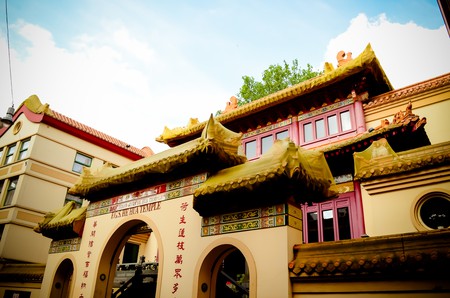