A Music Lover’s Guide to Amsterdam 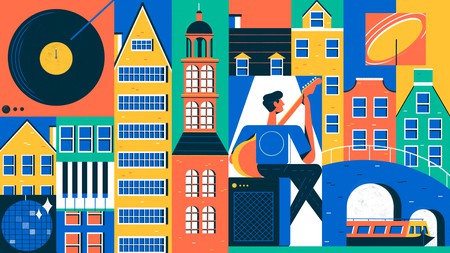 When it comes to music, Amsterdam has hundreds of shops, venues, clubs and festivals that cater to a massive range of preferences.

Read on to discover where to experience highlights from Amsterdam’s music scene, including the best nightclubs in the city, several amazing record stores and the summer’s main festivals.

Record stores you need to check out

Perhaps unbeknown to many, Amsterdam is at the forefront of the vinyl revival movement and has numerous excellent record stores, most of which are frequented by local music producers and international recording artists. Concerto is undoubtedly the best place in the city for fans of mainstream genres such as pop and rock. It also stocks a wide range of hip-hop, electronic and classical records throughout its massive site on Utrechtsestraat. For more alternative music, it is worth checking out Amsterdam’s underground mainstays Rush Hour Records, Red Light Records in the Red-Light District and Waxwell Records in the Nine Streets. 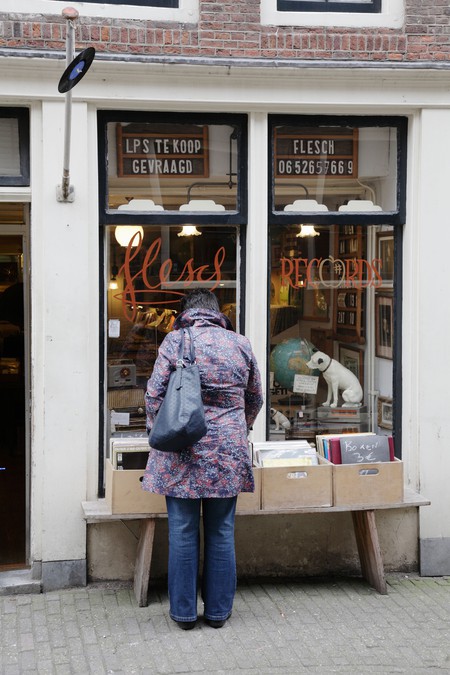 Where to enjoy live music in Amsterdam

As well as the Ziggo Dome and the Heineken Music Hall (now known as AFAS Live), which mainly book high-profile artists, the city has many independent music venues and live music bars. Smaller venues such as De Nieuwe Anita, OCCII and OT301 organise special events throughout the year, while Paradiso and Melkweg are well known for their diverse music programmes. Classical music and jazz is also well represented in Amsterdam at De Concertgebouw and Muziekgebouw aan ’t IJ – two monumental buildings that are located on Museumplein and Oosterdok, respectively. 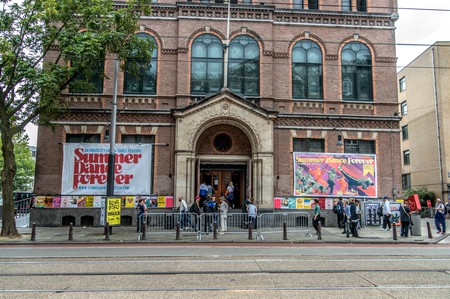 Nightclubs in Amsterdam where music is king

Among the many clubs in Amsterdam, three currently hold a 24-hour licence and are able to organise weekend-long parties: RADION, De School and Shelter, which generally focus on contemporary electronic dance music. Both RADION and De School are located in the west of the city, while Shelter is part of A’DAM Toren in Amsterdam-Noord. Other than these prominent clubs, there are also several dance music venues in the centre of the city, including Chicago Social Club on Leidseplein and Club NYX on Reguliersdwarsstraat. 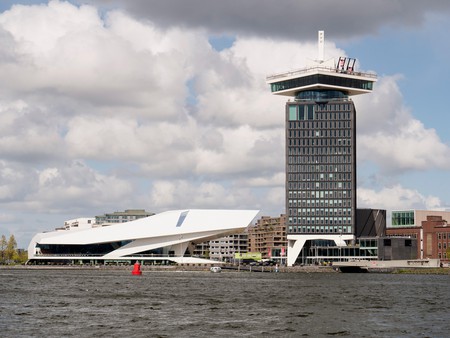 Festivals in Amsterdam tend to lean towards electronic music, and many important EDM events take place in the city throughout the year. The festival season kicks off on Easter weekend with DGTL at NDSM-Werf – which always books leading names from the international EDM scene – and continues all the way through summer with other important events such as Lente Kabinet, PITCH and Dekmantel. In October, Amsterdam also hosts the largest club festival in the world, ADE (Amsterdam Dance Event), where over 2,000 artists perform at hundreds of venues around the city. There are also two annual hip-hop and R&B festivals in Amsterdam: Encore and Appelsap. 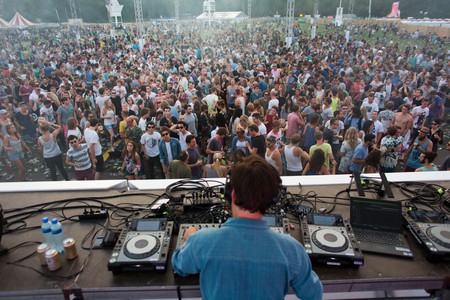