A Fitness-Lover's Guide To Amsterdam 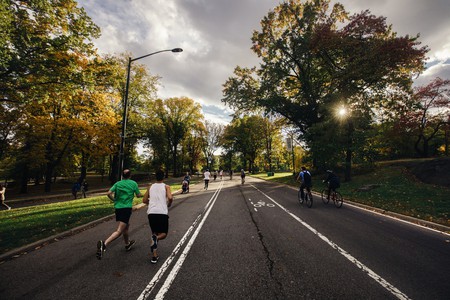 There is more to Amsterdam than being the land of bikes. The city’s notoriously flat geography makes it an ideal place for many outdoor activities, including rollerblading and kayaking. Amsterdam also has a number of exceptional sporting facilities that are accessible without membership. All of these locations are within riding distance from the centre of the city, meaning that fitness enthusiasts can combine several workouts at once during their stay.

Some of the best fitness programs take place in the greenest parts of Amsterdam. During the Summer and Fall, many parks around the city offer outdoor training. Once a week in Vondelpark, Absolute Yoga holds a free class where anyone can participate, regardless of experience. The park is renowned for its natural beauty and is the largest recreational area in central Amsterdam. Over in the east, Taopai practises Tai Chi daily in Oosterpark. The class is open to newcomers and at the weekend sessions often end with an hour of Kong Fu. 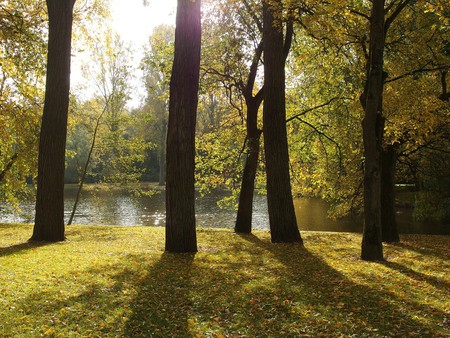 While rollerbladers and skaters can be found in all of Amsterdam’s recreational grounds, Diemerpark is undoubtedly the best place to practise these sports. The park is just north of Amsterdam Oost and connects Diemen with the rest of the city. Like most of Amsterdam’s parks, it is man-made and is particularly noteworthy as it was built on top of an artificial island. This oval inlet is laced with well kept cycle paths that have been appropriated by teams of local rollerbladers and the grasslands beside these tracks are famously overrun with adorable wild rabbits. 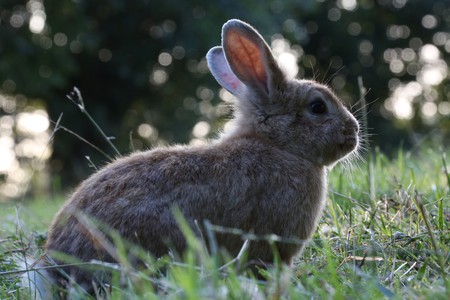 Amsterdamse Bos is a little further afield but promises a huge variety of activities. The park is a haven for fitness lovers and is spread over 10 luscious kilometres. Joggers can enjoy its winding paths or go off road in the park’s huge forests. Amsterdamse Bos also contains several lakes, complete with facilities that provide gear for kayaking and rowing. Moreover, several sporting clubs are dotted around Amsterdamse Bos and provide space for tennis, swimming and cricket. 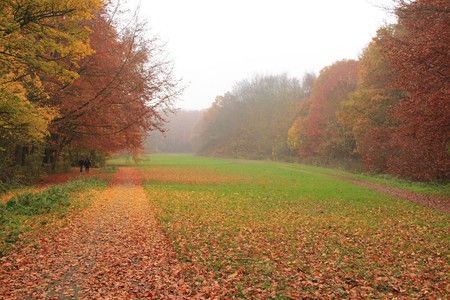 There are many indoor facilities spread throughout the city, including gyms, tennis courts and ice rinks. Amsterdam also has several impressive climbing walls that give daily lessons and allow veterans to test their mettle against steep inclines. The biggest of their number is located next to Central Station and is open seven days a week. 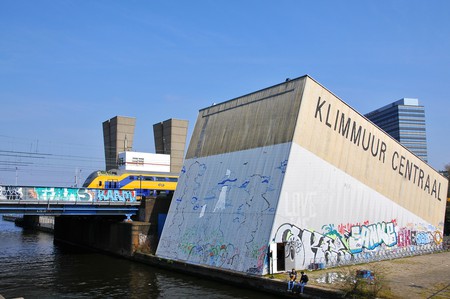 Unsurprisingly, the city contains countless cycle paths, many of which travel through its more peaceful neighbourhoods. One of the best routes follows the banks of the river Amstel, passing the Magere Brug, into a small, rustic, village just outside of Amsterdam. Bikes can be rented from several outlets in the city centre for a reasonable, daily price. Tandems are also available from most shops, meaning that couples can hitch a rider together. 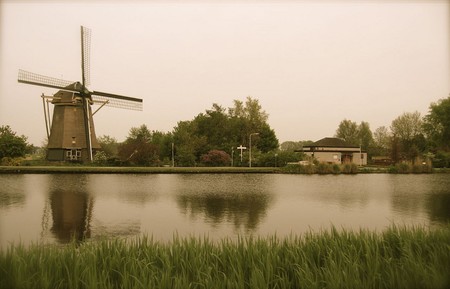