A Couple's Guide to Amsterdam 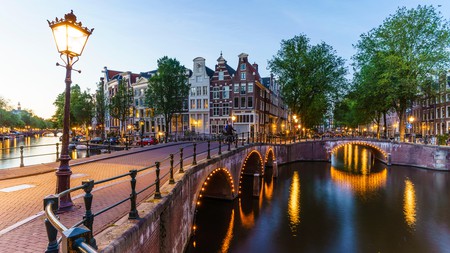 Every couple needs a romantic getaway from time to time, and discovering a new city with that special someone is a fantastic way to spend quality time together. If you and your significant other are thinking about heading to Amsterdam on your next trip, make sure to check out our following guide.

Check in to the perfect hotel 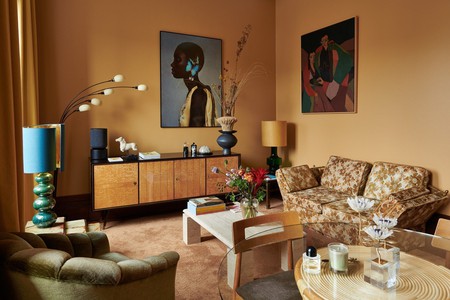 There is no shortage of romantic spots to stay at in Amsterdam, and the city is blessed with numerous hotels that cater to couples. If budget isn’t an issue, iconic establishments such as the Amstel Hotel or Grand Hotel Amrâth are perfect for couples looking for high-quality service. However, hotels like Volkshotel or Hotel Not Hotel also offer outstanding, beautifully designed suites in chic locations and at prices within affordable limits. 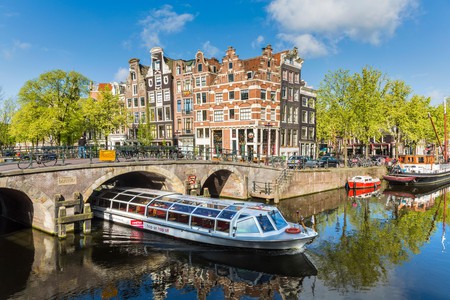 Central Amsterdam revolves around the city’s 17th-century canal belts – a feat of engineering that is now recognised as a UNESCO World Heritage site. These waterways are astoundingly beautiful, regardless of the season, and are easily accessible via boat. Many companies in Amsterdam offer boat tours of the canals, most of which also provide information on the city’s history. During the spring and summer it is possible to rent out personal pedal boats, which can be steered by two people, making them perfect for adventurous couples.

Take a romantic stroll through Vondelpark 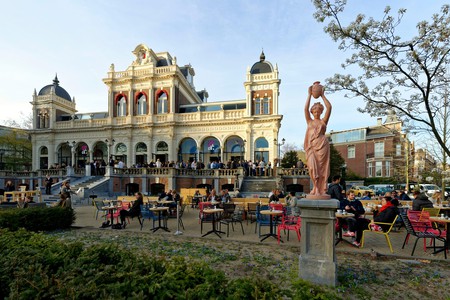 Vondelpark is the largest park in central Amsterdam and is within walking distance from Museumplein. This wonderful, green belt has always attracted couples due to its vast open meadows and picturesque wooded areas. Apart from its natural beauty, Vondelpark also features several enchanting cafés, including ‘t Blauwe Theehuis, a charming tearoom that was designed by two prominent Dutch modernist architects. 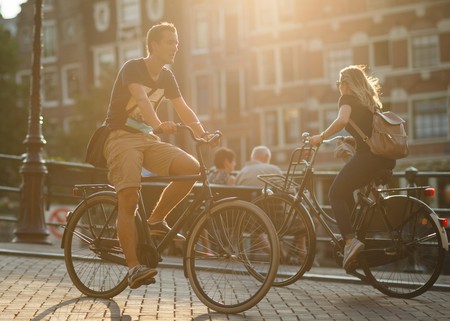 Amsterdam is a dream for cyclists and many of the city’s bike rental services offer tandem bicycles that can be ridden by two people at once. Most of the city is covered in cycle tracks and getting around is an absolute breeze after hopping on a bike. Aside for the picturesque inner-city neighborhoods, like de Jordaan or de Pijp, keen travelers can also head over to more secluded spots, like Amsterdamse Bos, a large forest in the south of the city, or Ijburg, an extremely modern district that is completely surrounded by water.

Catch a movie at Pathé Tuschinski or the EYE Film Institute 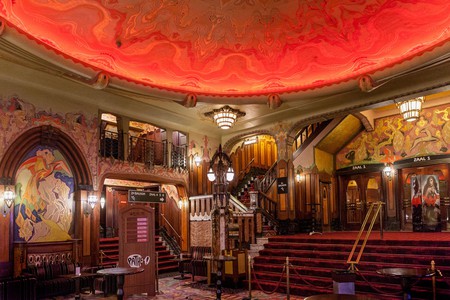 Having date night away from home is a pleasure that all couples should experience, and in Amsterdam there are several fantastic cinemas to choose from when planning an intimate movie session. Pathé Tuschinski is widely considered to be among the most beautiful cinemas in the world, thanks to its breathtaking architecture and interior design. The EYE Film Institute, on the other hand, is a marvel of modern architecture and also contains a delightful restaurant. Both cinemas screen a large variety of films, including indie movies, blockbusters and classics.

Pick up some new sex toys 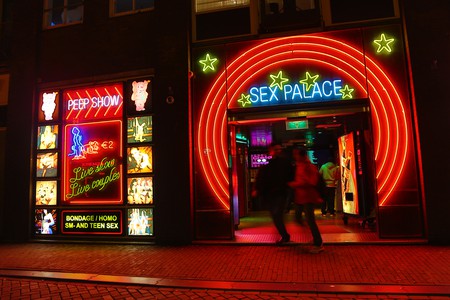 While not for everyone, there are hundreds of sex shops dotted about Amsterdam that are mainly concentrated around the city’s notorious Red Light District. Although they might appear seedy, many of these establishments are actually very reputable and are run by dedicated experts. In fact, several of their number were created in order to overcome the social stigmas surrounding sexuality. It is common to find sex shops that cater to particular orientations and preferences and, if you are looking for something specific, a quick Google search will yield immediate results.

Eat out at a classy restaurant 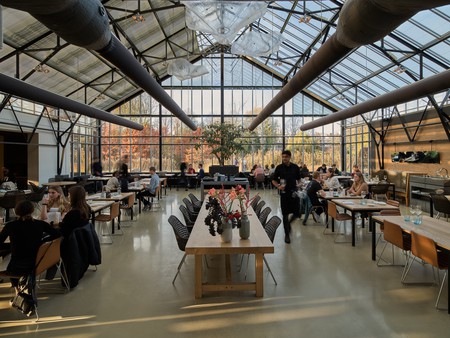 There is no better way to end a romantic day out than with a delicious meal prepared by someone else. As Amsterdam is the capital of the Netherlands, it contains hundreds of cozy restaurants that are perfect for couples. There are actually 16 Michelin-starred restaurants in the city, which are definitely worth trying out if you have the budget. For exceptional food, service, and atmosphere at a slightly lower price, head over to Restaurant De Kas or De School. De Kas has its own greenhouse, and uses its harvest in its meals, while De School serves a changing seven-course set menu and is attached to an extremely trendy nightclub of the same name.

Heading to Amsterdam for a weekend? Discover our guide on how to spend 48 hours in the city.