A Brief History of the Dutch Language 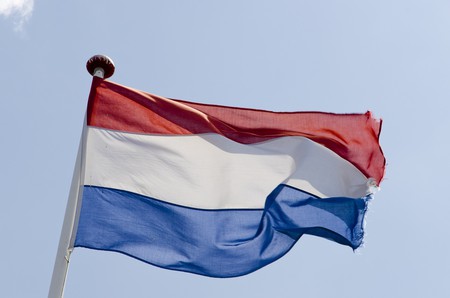 The Dutch language is currently spoken by around 28 million people worldwide and is recognised as an official language in Suriname, Belgium, and the Kingdom of the Netherlands’ four constituent countries. It shares many similarities with modern German and English, and originated from the same language group over 1,000 years ago.

During the earlier Medieval period, Old Franconian began to develop into Old Dutch in the Low Countries. Eventually Old Dutch completely supplanted its predecessor and became the main language spoken in areas that would later become the southern Netherlands and northern Belgium. There are very few written examples of Old Dutch from this period as it mainly served as a spoken language. However, there are several existing documents written in Old Dutchsuch as the often repeated Hebban olla vogala poem which is currently owned by the University of Oxford.

Eventually Old Dutch evolved into Middle Dutch and split into several regional dialects which were partly sustained by provincial political divides. After the House of Burgundy gained control of the Low Countries in the 14th century, efforts were made to standardise the Dutch language. By the 16th century, Antwerp had become the most powerful city in the Low Countries and heavily influenced the region’s dialects until the Spanish sacked the city in 1584, leading to a mass exodus of people to Holland which was ruled by the newly formed Dutch Republic. 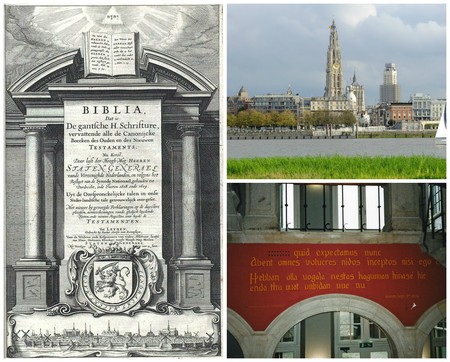 In 1637, the Protestant leaders of the Dutch Republic published a new Dutch edition of the Bible which effectively standardised the language. Although Dutch continued to develop separately in Flemish regions, the language has remained relatively unchanged since the 17th century. Nonetheless, there are still many regional dialects spoken throughout the Netherlands and Belgium. Furthermore, during the colonial period Dutch developed into several Creoles languages and also split into Afrikaans – which is currently spoken by approximately 18 million people mainly in South Africa and Nambia.

For Dutch speakers, their language is known as Nederlands which denotes its area of origin. The English word Dutch derives from an old Germanic word which means popular, and refers to the fact that the language’s precursors served as an vernacular for the general populace during the times when Latin was used as the official language of the ruling Catholic Church.