A Brief History of Jenever, the Dutch Gin 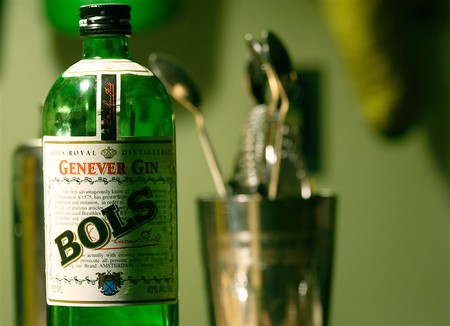 Although jenever is commonly compared to gin, historical sources suggest that this aromatic, delicious liquor actually predates its main competitor by several centuries. In fact, records show that jenever has been produced inside the Netherlands and Belgium since at least the 13th century and became the Dutch drink par excellence around the time of the Glorious Revolution.

During the Dutch Golden Age, distilling alcohol developed into a full-blown industry. Despite being highly alcoholic, drinks like jenever were sold as medicine and proscribed by pharmacists in order to treat a wide range of ailments such as gout, gallstones and lumbago. The Dutch government eventually cottoned onto jenever’s less remedial effects and began to levy taxes on its production around 1606.

In 1688, the Dutch King, William of Orange, successfully invaded England and became the country’s monarch. After his ascension, traders began to import an increasing amount of jenever into England. These exchanges likely led to the creation of gin and the liquor shares many qualities with jenever, including its main base – juniper berries. 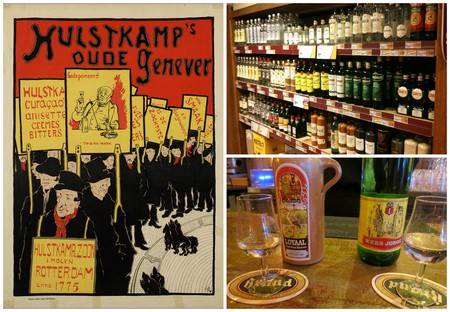 By the 18th century, jenever and its British counterpart had became two, entirely separate drinks, with the former bearing subtle, herby relishes that are now almost absent from traditional gin. As distilling techniques advanced during the late 1900s, Dutch distilleries were able to create a new type of jenever that required significantly less time to mature. This newer drink was given the title jonge jenever, in order to distinguish it from jenever made according to traditional methods (oude jenever).

Due to its enduring popularity in the Netherlands, a whole drinking culture has developed around jenever and it is traditionally served in beautiful, tulip shaped glasses. These vessels are usually filled to the brim, encouraging drinkers to bow their head whilst taking their first sip. Finding excellent jenever in the Netherlands is rarely difficult, thanks to the many, superbspecialist bars and distilleries in the country.