A Brief History Of Edam Cheese 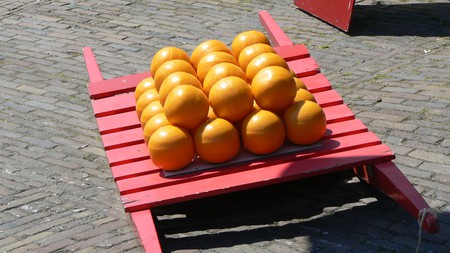 Produced in the Netherlands since the Middle Ages, Edam might be the most popular cheese in the world. This golden, creamy delight has charmed millions of people throughout the centuries and is now part of many international cuisines.

As its name suggests, the semi-hard cow’s cheese originated in the Dutch city of Edam. Like other townships in the northeastern part of the Netherlands during the Medieval period, the area of Edam was well known for its fertile hinterlands and prosperous dairy industry. At some point in the town’s early history, farmers began producing a soft, yellow cheese that was eventually given the name Edam – as a way to differentiate it from other similar goods that were circulating throughout the Dutch and international food market.

During the Age of Exploration, many Dutch merchants kept their ships stocked with large quantities of Edam cheese, as it remained edible even after lengthy sea voyages. In fact, Edam matures at a much slower pace than most cheeses, and its taste remains relatively stable for a considerable amount of time, meaning that the cheese became a common sight in many Dutch colonies and was eventually added to other European traders’ inventories. 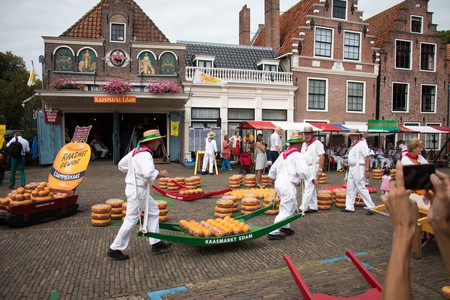 Due to its extremely versatile nature, Edam found its way into many international cuisines and is often treated as a delicacy. In Mexico, for example, people living in the state of Yucatán cut balls of Edam in half and then stuff it with meat and seasonings in order to create a spicy dish called queso relleno, which is served with a chicken stock. Edam is also extremely popular in the Czech Republic and Slovakia, where it is battered in breadcrumbs and then fried in hot oil. 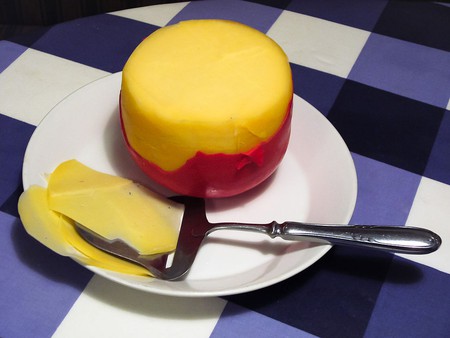 A ball of edam | © Yvwv/WikiCommons

Many farmers working around Edam still produce the city’s famous cheese and sell their wares at a traditional market that takes place during the summer months. Although Gouda is probably now the most popular cheese in the Netherlands, Edam is only a short distance behind its main rival and is readily available throughout the country. 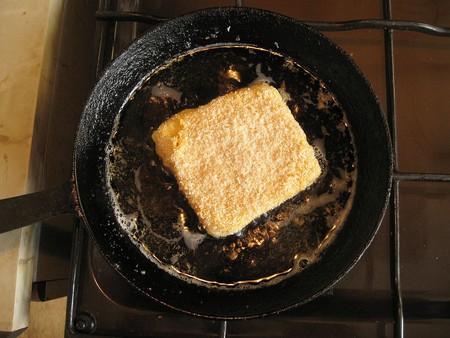