A Brief History of Delftware Pottery 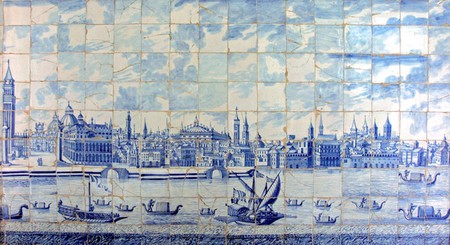 During the 16th century, artisans in the Low Countries began creating a distinctive style of tin-glazed earthenware that employed vivid shades of blue in order to depict floral motifs, natural landscapes and historical or biblical iconography. As this type of pottery was mainly produced around the city of Delft, it was eventually given the title Delftware, or alternatively Delft Blauw.

Historically speaking, Delftware actually originated in Antwerp around 1500, when an Italian potter named Guido da Savino started producing similar ceramic artwork according to methods that would eventually be associated with the city of Delft. Due to ongoing conflicts in this part of Europe, many craftspeople working in Antwerp decided to move north into the Netherlands, and settled in several Dutch cities including Rotterdam, Gouda and Amsterdam.

By the late 17th century, Delft had become the main producer of pottery in the Netherlands, partly due to its declining brewing industry, which allowed artisans to move into larger buildings that were previously owned by the city’s breweries. Moreover, as the Netherlands grew into a large colonial power, its merchant fleet established stable trading routes with China and Japan, which subsequently encouraged an influx of Asian pottery into Europe. 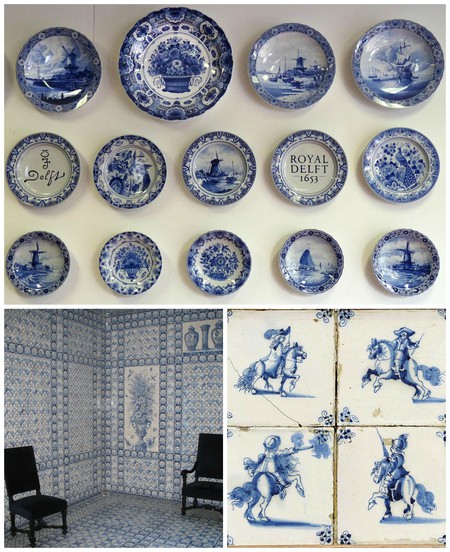 These foreign ceramics were prized among Dutch potters and many began imitating their Asian counterparts’ techniques. Eventually, the Netherlands overtook China and Japan’s joint monopoly on earthenware and flooded the international market with Delftware pottery.

Historians believe that Delft potters created over 800 million tiles between the 16th and 18th century and, because of this massive number, many Dutch homes are still fitted with authentic Delftware tiles that originated during this period. Today, Delftware is still produced in the Netherlands, but is mainly created by certified factories located in the Dutch province of Friesland.