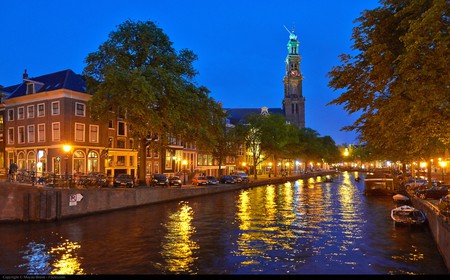 During the Dutch Golden Age, Amsterdam experienced a series of massive urban changes and expanded well beyond its original town walls. The largest project undertaken during this period produced the city’s iconic canal rings and gave Amsterdam its distinctive crescent shape.

These waterways are now known as de Grachtengordel (the canal belt) and are recognized as a UNESCO Heritage Site. This historic network contains the four main canals that encircle central Amsterdam, namely, Herengracht, Prinsengracht, Keizersgracht, and Singel.

In the mid-17th century, many people immigrated to Amsterdam due to its growing economic influence, consequently straining the city’s resources. To create more space and facilitate the transportation of goods, Amsterdam’s authorities decided to dig a system of canals around Dam. 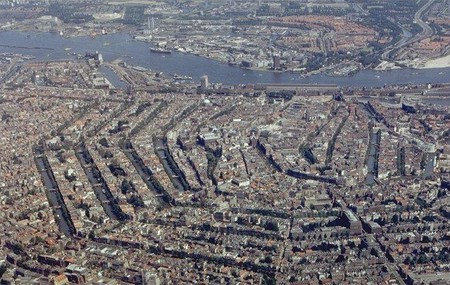 This network enabled merchants to quickly move their wares from the borders of the city to its harbor without stepping foot on land – a technical development that significantly improved trade within Amsterdam.

Although these modifications were designed to increase commerce, they also acted as a defensive wall against invaders. In fact, Singel is significantly older than the other canals within de Grachtengordel and originally trailed around Amsterdam’s outer walls, giving the city an extra protective barrier. 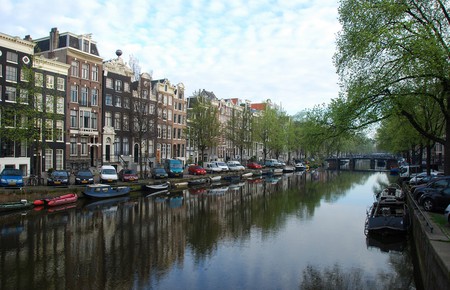 When other canals were added during the 17th century, Singel was also significantly expanded. These alterations were seen as necessary as the Dutch had recently seceded from the Spanish Empire and feared military reprisal.

As the canal ring was mainly used by traders, many merchants decided to settle on its banks and build elaborate mansions that featured personal warehouses. Many of these properties are still standing today and have become iconic in their own right.

While Amsterdam has changed significantly since the 17th century, apart from conservation projects, de Grachtengordel has remained almost completely intact and is still used for transportation. Today, it also contains several important cultural institutions including FOAM, the Anne Frank House, and Huis Marseille, as well as some of the best examples of Dutch Golden Age architecture.