A Beer Lover’s Guide to Amsterdam 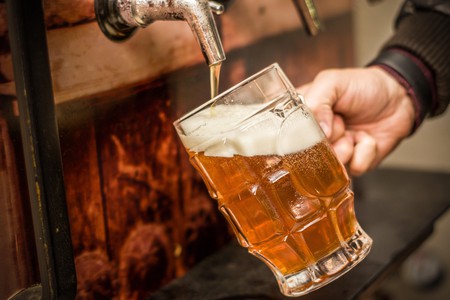 Smart designer bars, spit-and-sawdust taprooms and cosy brown cafés make drinking beer in Amsterdam a pure delight. There is something to suit every whim and fancy, with a string of enjoyable places to drink dotted around the oldest part of the city and the canals of the Grachtengordel.

The big name in Dutch beer remains Heineken, a world-famous brand producing pilsner beers that have long proved immensely popular, especially when the marketing genius Freddy Heineken was at the helm. But pilsner is not to everyone’s taste, and visitors will be pleased to hear that Amsterdam also boasts a number of craft-beer breweries, which produce a much wider range of beers and ales. Most of these craft breweries are on the outskirts of town, but the beers are available in bars across the city. 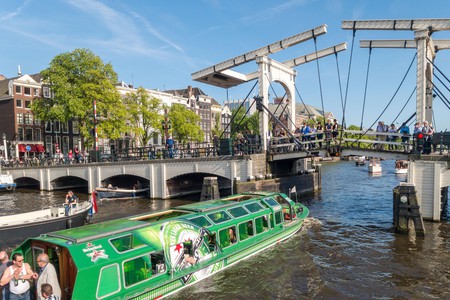 Beer and brewing have a long and distinguished pedigree in Amsterdam. At a time when the water supply was suspect, if not downright dangerous, the Dutch drank beer for safety as well as for pleasure, and as early as the 15th century Amsterdam had become a major brewing centre. In the 1980s, a handful of major companies dominated the beer scene across the city, but their monopoly was gradually eroded.

At first, it was American-style cocktail bars and small bars specialising in Belgian beers that provided drinkers with some diversity, but in the past decade there has been an increasing demand for better-tasting, locally produced craft beers, both bottled and on draught.

Here, Culture Trip takes a look at seven of Amsterdam’s best bars, characterful and atmospheric places where you can sample a mind-boggling variety of beers.

This café is dark and mysterious, its wood-panelled interior crammed with a miscellany of relics, and there’s a selection of distinctive beers with a matching choice of single-malt whiskeys. Don’t miss out on the ossenworst (smoked beef sausage). 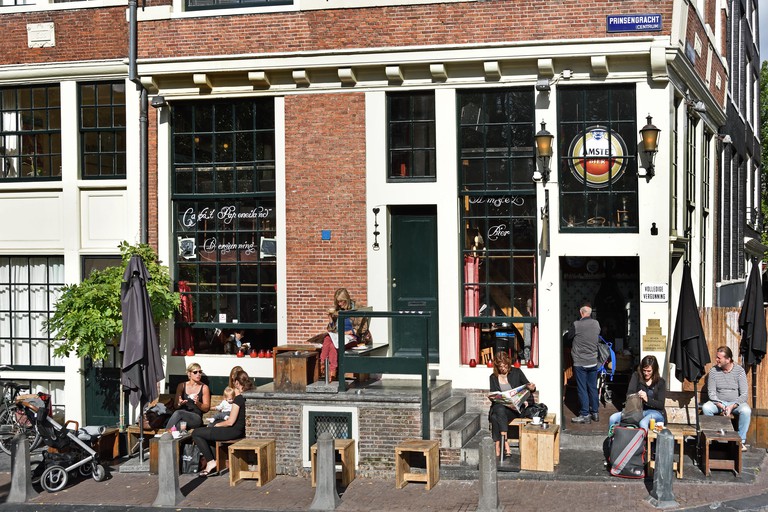 In a picturesque canal-side location, this rabbit warren of a place is one of the cosiest and oldest bars in the Grachtengordel, dating back to 1642. A nice range of draught and bottled beers is consumed here amid the most delightful period decor featuring wood panelling, antique Delft tiles and an ancient stove. The place gets packed late at night with an amiable crew of locals and tourists.

On the Raamsteeg, this cosy split-level bar with boho furniture and careworn wooden tables offers a comprehensive selection of bottled Belgian beers, plus a handful on draught – and it has all the correct glasses to drink them from. There are several Gollem outlets in Amsterdam, but this is the original and the best. 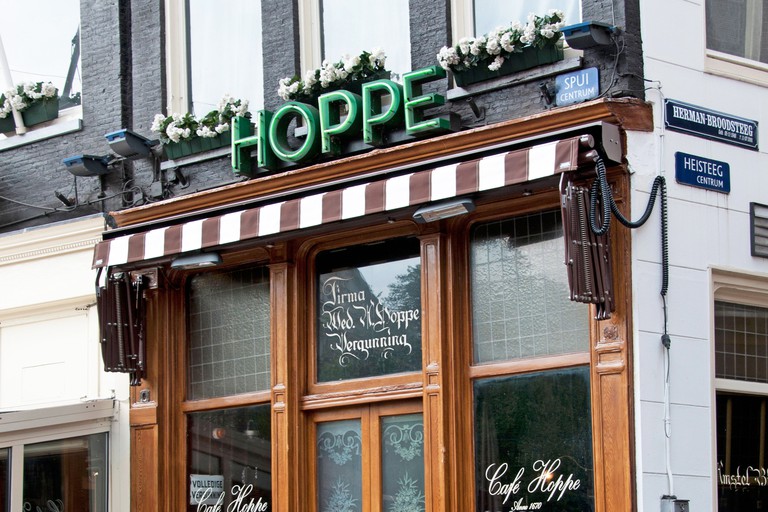 Located on the Spui, Hoppe is a chaotic, spit-and-sawdust sort of place catering to a well-oiled band of students and business folk as they wend their way home. It would be hard to pretend that Hoppe has an outstanding range of ales (it doesn’t), but it’s quite a place and has a long history: a young Queen Beatrix once popped in for a look around, accompanied by a Salvation Army major.

One of the city centre’s most appealing beer-tasting houses, this lovely, old-fashioned establishment has a vintage wood-and-tile interior featuring the original low bar and shelving. With a beer menu longer than most people’s arms, it provides a civilised and relaxing escape from the busy shops of the neighbouring Damrak and Nieuwendijk areas.

From its pretty, inviting facade to its cluttered interior, this is one of the city’s oldest and most appealing bars, and it has a good range of bottled and draught beers. Its name, meaning ‘in the monkeys’, has a curious derivation. Located on the Zeedijk, near the Old Harbour, this bar was once the haunt of sailors, who were prone to gambling away their last few guilders before resorting to bartering to settle their bill. Many sailors owned monkeys, which became the stock in trade; hence the name.

Open In Google Maps
15-1 Zeedijk, Amsterdam-Centrum Amsterdam, Noord-Holland, 1012 AN, The Netherlands
Give us feedback 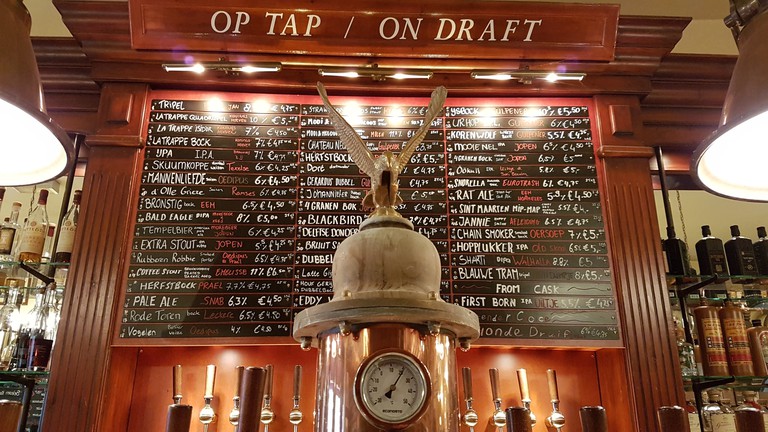 Proeflokaal Arendsnest sells around 100 varieties of beer | © Proeflokaal Arendsnest
This engaging and very comfortable bar, set within a handsome old canal house, is entirely devoted to the craft beers produced by Dutch brewers. All the old favourites are here, as well as rarer brews by the likes of Jopen from Haarlem and Texel from the island of Texel. Around 100 varieties of beer are available here, with 30 on tap.
Open In Google Maps
90 Herengracht, Amsterdam-Centrum Amsterdam, Noord-Holland, 1015 BS, The Netherlands
+31204212057
Visit Website
Give us feedback

This is an updated version of an article created by Tom Coggins.