What You Need To Know About The Amstel River 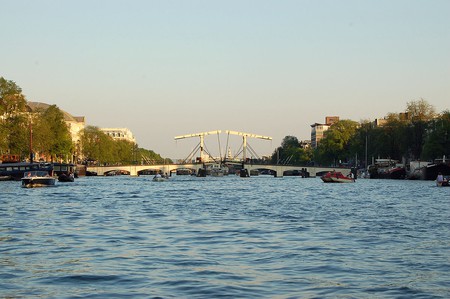 The Amstel river has been a vital part of the Netherlands since the Middle Ages and its steady currents have been supplying Amsterdam with water and transportation for over 800 years. To celebrate this beautiful river we have compiled a list of interesting facts about its history, use and current role in Dutch culture.

Originally The Word ‘Amstel’ Represented The Area Around The River

During the late 12th century, a group of fishermen settled on the wide banks of a river in the northern part of the ‘lowlands’. They named their new home Aeme-stelle, an old Dutch word that symbolizes an area with an abundance of water. This small township steadily grew into a bustling city and its inhabitants began to reclaim large crops of land from the river’s surrounding marshland. Eventually, they dammed the estuary and renamed their settlement Amsterdam in honor of their accomplishment.

Dam Square Is Built On Top of This Ancient Dam

Although today the river runs around Amsterdam’s city-center, via the city’s iconic canal belt, it originally flowed directly through Dam Square, where it was suppressed into a slower stream that fed into the river Ij. In the early 20th century, large subterranean pipes were built underneath the square in order to channel the water. 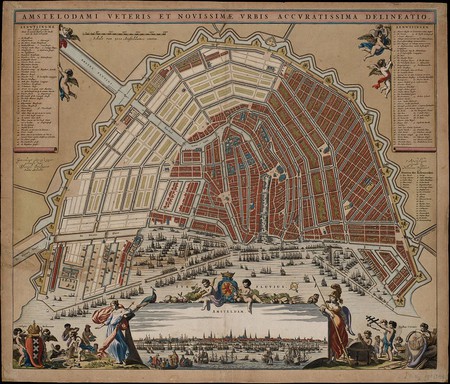 The Amstel Is An Amazing Feat of Engineering

The Dutch have been building astounding waterworks since the Middle Ages, and during this time managed to divert the flow of two rivers into one larger body that formed the Amstel. Many parts of the river have been altered by engineers over the last 8 centuries, including large sections of its underlying bedrock, making the Amstel partially artificial.

There Are Many Places Named After The Amstel

The land surrounding the Amstel is particularly fertile and was historically used to harvest peat, a naturally occurring carbon based fuel. Several towns sprung up around the river during the Middle Ages and named themselves after the river, including Amstelveen, Ouder-Amstel, Ouderkerk aan de Amstel and Nes aan de Amstel. 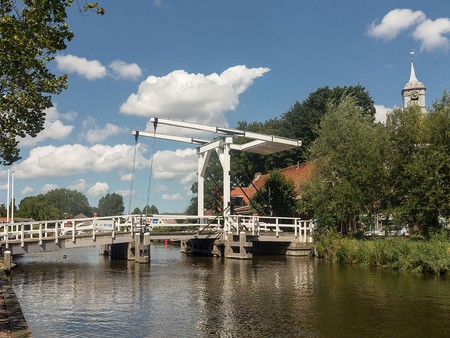 Amstel Brewery Used Ice From The River to Chill Their Beer

The Amstel brewery was founded in 1870 on the banks of the river. The building diverted water into its factory complex to chill its stock and in winter scavenged ice from the river for refrigeration. The ice was then crushed and stuffed into insulated cellars that contained Amstel’s titular beer.

The River Has Inspired Countless Artists

The river’s winding banks and rustic farmlands have inspired many Dutch artists. Rembrandt used his skills to capture the river on an overcast evening and painted an outstanding landscape that dramatically illuminates rural Noord-Holland with an interplay of light and shadow. In his early years, Mondrian also depicted the river, with a vivid post-impressionist styled oil painting. 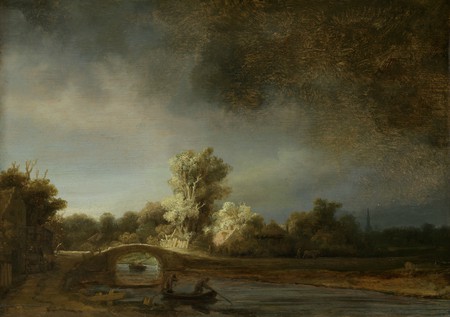 The River Is A Vital Part Of Modern Dutch Culture

A concert celebrating Liberation Day takes place each year on the bridges that cross the Amstel. This event is one of many, with several other festivals held along the river. Some even take to its waters and Amsterdam’s annual Gay Pride parade ends on the river’s northern banks.

Its Banks Are Lined With Monuments

Several important national heritage sites are preserved along the Amstel. The Hermitage Museum, Amsterdam overlooks the river and the city’s Jewish monument leans over its banks. In 1943 Amsterdam’s municipality opened de Magere Brug; a beautiful bridge that is among the most romantic spots in the city. 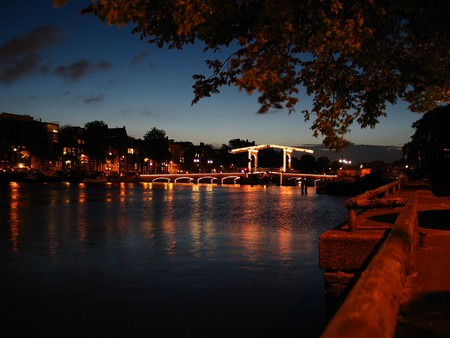 It Is Surrounded By Amazing Bike Lanes

The area around the Amstel is astonishingly beautiful and contains several parks that are united by a long cycle route that leads out of central Amsterdam. Rides along the Amstel are absolutely breathtaking and can be made into a delightful day-trip that travels towards Ouderkerk aan de Amstel and then back round to Amsterdam. 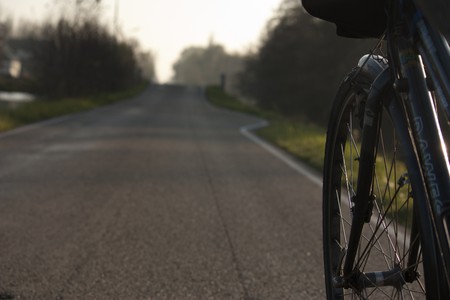