8 Things You Need To See And Do In Haarlem 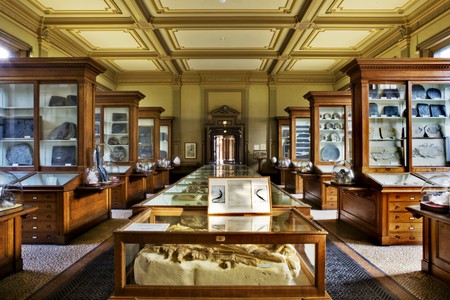 For a small city, Haarlem sure has an abundance of cultural highlights and its size means that eager sightseers can traverse several of its amazing attractions over the course of one day. These museums, galleries, restaurants and landmarks are all spread around Haarlem’s Medieval centre – a place that is itself an architectural treasure.

Haarlem is only 20 kilometres away from Amsterdam and travelling there by bike is a breeze. The journey takes around an hour and crosses several scenic locales, including a rustic town called Zwannenburg. Alternatively, pick up a bike in Haarlem and explore the western side of Noord-Holland. The city borders back onto to an enormous national park that extends all the way to the sea and cycling through this huge, green space, can be turned into a short day trip that stops off at the resort town Zandvoort. 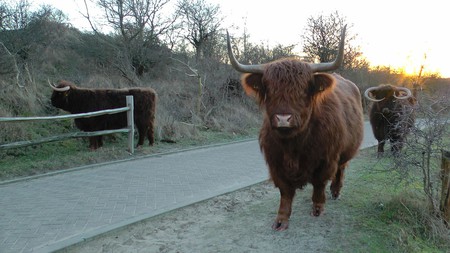 In 2005, Haarlem’s Jopen brewery relocated its principal plant to an enormous church on the outskirt’s of the city’s Medieval town centre. This glorious beer temple contains several amenities, including a luxurious café, taproom, and museum. All of Jopen’s delicious brews can be sampled straight from the barrel and enjoyed alongside a platter of fried Dutch snacks. Haarlem is also home to the Uiltje brewery, a smaller craft enterprise that owns an intimate tasting room that is just north of the Jopenkerk. 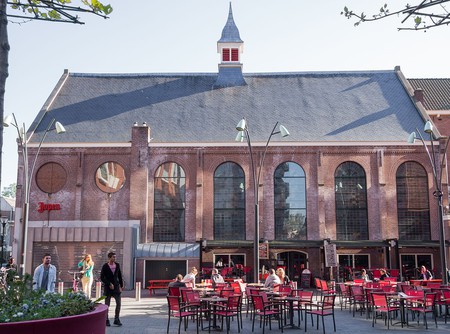 The Dutch master, Frans Hals, made his name in Haarlem and revolutionised portrait painting whilst working for the city’s council. To honour his work, Haarlem’s municipality opened the Frans Hals Museum in 1862. This beautiful museum owns the largest collection of Frans Hals’ portraiture in the world and also contains thousands of artwork from other iconic painters that were working during the Dutch Golden Age. 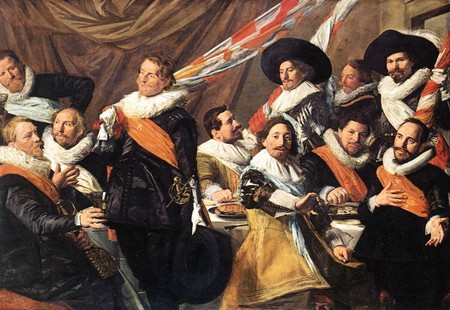 Haarlem’s cobbled streets are lined with ateliers and galleries. Many artists have set up shop in the city and sell their work directly from their studios. For international art, head over to De Hallen; a satellite institute that is helmed by the Frans Hals Museum. The gallery is spread over two sites in Haarlem’s Grote Market district and focuses on a groundbreaking, socially engaged visual artwork. 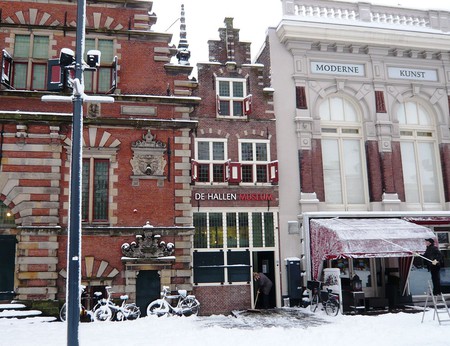 Marvel at the Teylers Museum’s Collection of Scientific Artefacts

The Teylers Museum was founded in 1778 after its namesake bequeathed his vast fortune and collection to a foundation devoted to the development of the sciences, arts, and theology. Since then, the museum has kept its patron’s vast assortment of scientific equipment and artistic paraphernalia in perfect order. Its collection includes thousands of priceless fossils and a rock that was taken from the highest peak of Mt. Blanc during a death-defying ascent undertaken by Horace-Bénédict de Saussure in 1787.

There are 21 hidden gardens dotted around Haarlem. These secluded courtyards are concealed behind large townhouses that were originally occupied by Haarlem’s poor or widowed female population. The oldest of their number was built by a wealthy merchant named Dirck van Bakenes and dates back to 1395. Today, these sanctuaries are open to the public. 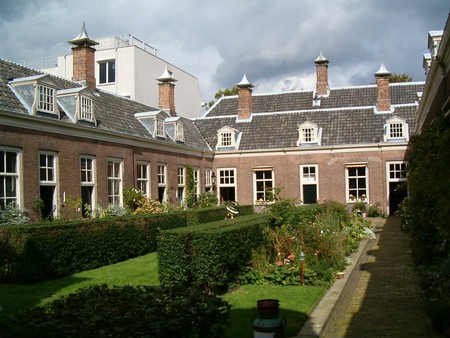 Like its neighbouring Amsterdam, Haarlem was deeply affected by the Reformation. During this time the Netherlands underwent a complete change of faith and converted to Protestantism. This meant that all of Haarlem’s Catholic cathedrals were stripped and renovated in order to accommodate modest, Protestant aesthetics. Haarlem’s Janskerk and Grote Kerk are visible reminders of this turbulent period and contain several invaluable religious artefacts. 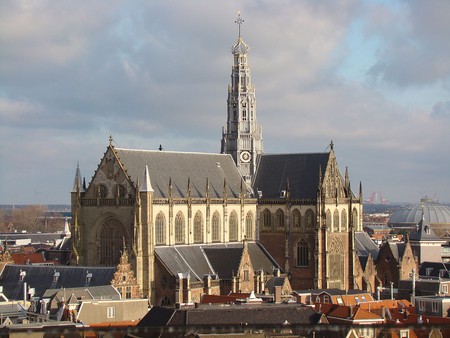 Pick Up Some Local Fashion

Haarlem’s de Gouden Straatjes is in the same league as Amsterdam’s world leading retail districts and has been voted the best place to shop in the Netherlands several times. This collection of photogenic lanes covers large sections of Haarlem’s Medieval centre and contains hundreds of fantastic boutiques, vintage and concept stores. Many of these establishments stock items from Haarlem’s flourishing design community and their wares range from high-end fashion to affordable essentials. 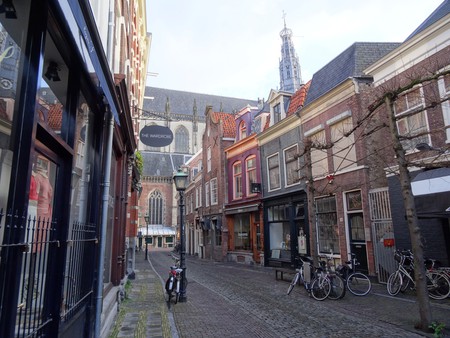