EUROPE
/
THE NETHERLANDS
/
ROTTERDAM
/
Things to Do

Here's What To See & Do In Rotterdam 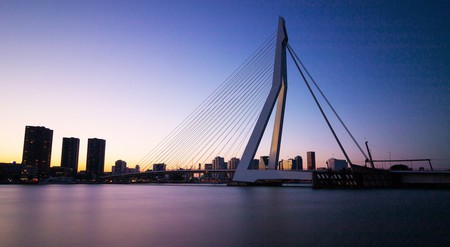 There’s never a dull moment in Rotterdam. This crowning jewel of the Dutch coastline is one of the most culturally diverse cities in the world- a fact that is reflected by its amazing art scene, clubs and cuisine. So, if you are heading south on your next trip to the Netherlands, make sure to check out the following guide to Rotterdam’s main cultural attractions.

Pick Up Some Local Cuisine At The Markthal

Rotterdam’s main food market takes place in a rather unusual location. In 2014 the city opened the Markthal– a gigantic, horseshoe shaped building that contains an enormous food court. This space houses hundreds of stalls used by Rotterdam’s leading culinary enterprises and all manners of local food is available at the Markthal. The building also houses one of the largest artworks on the planet that completely covers it concaved ceiling.

After German bombers leveled large parts of Rotterdam during World War II, the Dutch Government decided to rebuild the city according to contemporary architectural standards. Only a handful of buildings survived these attacks and today the city’s skyline is dominated by modern superstructures. These towers form a unique urban environment and Rotterdam is renowned for its extraordinary architecture. Many of these landmarks are open to the public including the Euromast– a colossal observation tower that overlooks Rotterdam’s commercial center. 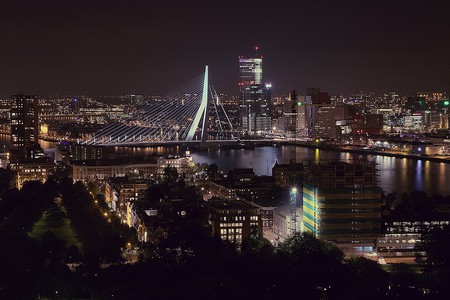 Although most of Rotterdam’s harbor was destroyed by German airstrikes, a small section of its waterfront was left unscathed by the war. This dockland is called Delfshaven and was originally built in 1389. Unsurprisingly, this ancient port is steeped in history and was an important trading post for most of its existence. The center of Delfshaven is carefully preserved and contains several beautiful canals, distilleries and an old VOC building. 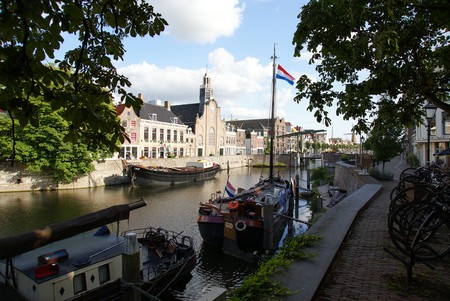 Witte de Withestraat is the cultural heart of Rotterdam. The street connects Museumpark with Rotterdam’s eastern docks and is recognized as the city’s art axis. During the 1990s hundreds of cultural initiatives sprung up on Witte de Withestraat and today it contains several esteemed galleries. TENT, Ecce, and de Aanschouw all have studios on the street and each contains large collections of contemporary art. After nightfall scores of locals flock to Witte de Withestraat to enjoy the bars and restaurants that line the street. 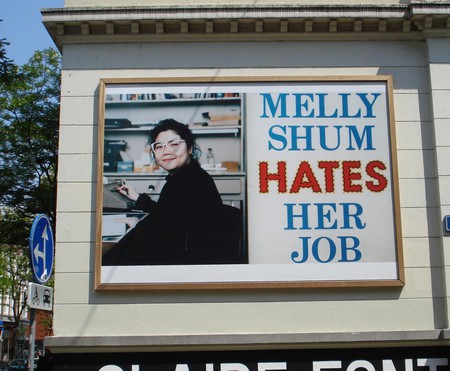 Watch A Game At De Kuip

Rotterdam has 3 football clubs that play in the first division of the Dutch league and contains the world famous de Kuip stadium- otherwise known as Feyenoord’s home ground. Tickets for Feyenoord matches can be bought through the team’s website and the club offers daily tours through de Kuip that allow fans access to areas that are usually closed to the public. 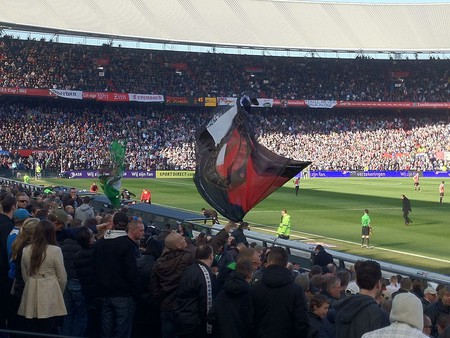 Take A Day Trip To Kinderdijk

Kinderdijk is a small town just outside Rotterdam that was originally surrounded by marshland. To drain this area the Dutch government built an extensive system of modified windmills to pump water out of Kinderdijk’s swamps. These machines are almost 300 years old and remain operational. Today, Kinderdijk is a UNESCO heritage site and can be accessed via a bus service that stops at Rotterdam’s Zuidplein Station. 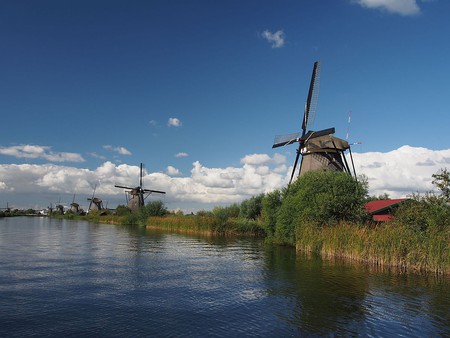 For many years Rotterdam was the center of the Dutch club scene and in the 1990s became synonymous with gabber- a type of house music that was popularized in the Netherlands. Over time this sub-genre moved into the mainstream and helped produce several world leading venues. Rotterdam still has visible ties to the underground and continues to embrace subculture. WORM is undoubtedly the best place to discover the city’s avant-garde and regularly puts on experimental concerts. Whereas Toffler, and Factory 010 tend to stick to techno. Rotterdam also has an active gay scene that is represented at Café Strano, De Unie and Keerweer.

Hit The Hay In An Architectural Wonder

Many of Rotterdam’s iconic buildings are actually available to rent and offer unique suites with unbelievable views. Hotel New York is probably the most famous of their number and is now a national heritage site. The Euromast also contains a small, exclusive hotel while newer buildings like the Cube Houses and Hotel nhow Rotterdam are more affordable, but equally impressive. 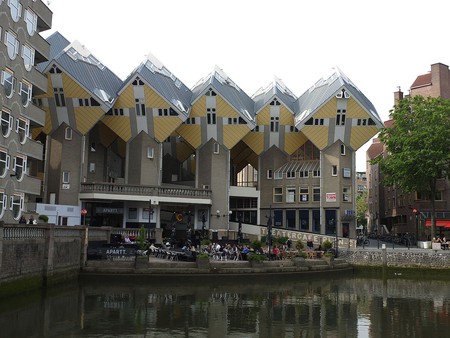 © G.Lanting / WikiCommons
Give us feedback