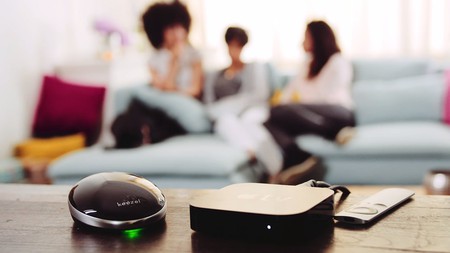 Over the past few years many Dutch startups have taken the world by storm including WeTransfer, Fairphone and Travelbird. Whilst these names are now firmly established within their respective fields there is already a whole new generation of startups emerging in the Netherlands that might just equal or surpass their predecessors.

Minibrew recently announced that their first brewing station will appear on the market in summer 2017. This clever product allows beer lovers to brew their own beers at home and siphon their creations into portable, 5-litre kegs. It is possible to oversee the machine remotely via a complimentary mobile app that also provides users with information about beer trends, recipes and brewing techniques. 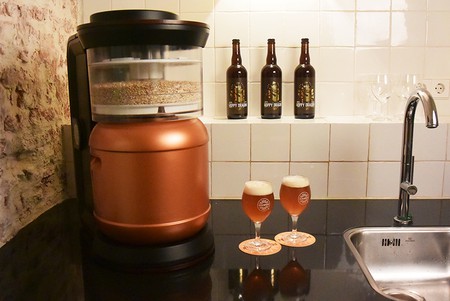 My Baby Watcher is an ultrasound rental company that allows expectant mothers to create images and movies of their babies in utero. The company currently ships ultrasound equipment to homes throughout the Benelux region and offers several rental timeframes that range from 3 to 21 days.

Goboony basically operates like an Airbnb service for camper vans and allows travellers to quickly select and hire a mobile home before setting off on holiday. The concept is currently making waves throughout Europe and Goboony recently launched a UK based site.

This Amsterdam based start-up makes super stylish self-watering plant pots that mimic natural biotopes. Their team encloses coffea arabica saplings inside clear, glass jars that seal in humidity, encouraging the plants to recycle and reproduce moisture. These wonderful houseplants are currently available at several stockists in the Netherlands and Belgium. Pikaplant also delivers throughout Europe.

In 2015 Beam Labs received an unprecedented level of support from the general public after they launched a Kickstarter campaign to fund their first product; a smart, lightweight projector that screws into regular light fixtures. This ingenious product is compatible with other electronic devices and features 8GB of storage, 1.3 GHz dual core processor and 2 watt speakers.

This handy website locates free workspaces within a given city and narrows down searches according to specific characteristic such as whether there is wi-fi, coffee or lunch available inside. As onedaydesk quickly informs users about nearby laptop-friendly cafés, bars and other hotspots, it is an absolute godsend for freelancers, independent business owners or workers on business trips. 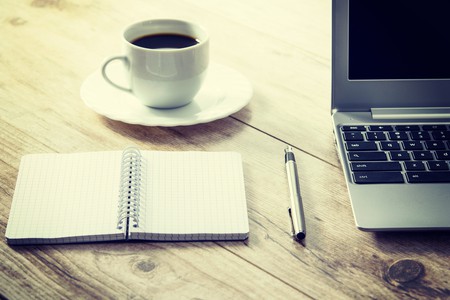 Need somewhere to work in an unfamiliar city? Check out onedaydesk

PHYSEE recently revealed a potentially game changing piece of tech called the Powerwindow that simultaneously functions as a regular window and a source of solar energy. This product could effectively turn entire office buildings into solar generators and has already caused quite a stir within the renewable energy sector.