8 Artists From Amsterdam You Should Know 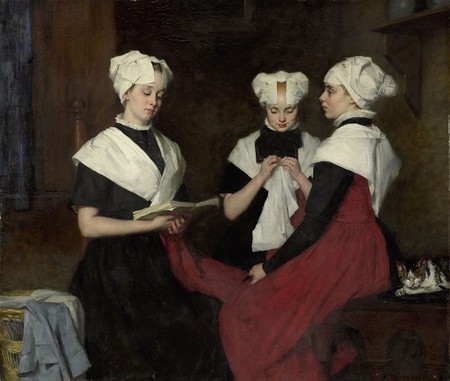 Thérèse_Schwartze: Three Inmates of the Orphanage at Amsterdam,1885 | © Public Domain

Since the early modern period Amsterdam has nurtured scores of artists and remained one of the most important cultural centers in western Europe. In fact, many famous figures were born and raised in the city including the following eight pioneering artists.

Adriaen Backer was born in Amsterdam around 1635 and worked in the city as a painter for most of his life. His artwork was deeply ingrained in Dutch Golden Age portraiture and frequently depicted affluent Amsterdammers or romanticised historical scenes.

Although Adriana Spilberg was born in Amsterdam her family originated in Düsseldorf, Germany and relocated to the Netherlands during the Dutch Golden Age. Her father Johanes Spilberg taught her to paint when she was a child and Adriana created many artworks in Amsterdam before moving to Düsseldorf in 1681 to become Archduchess Maria Anna Josepha’s court painter. 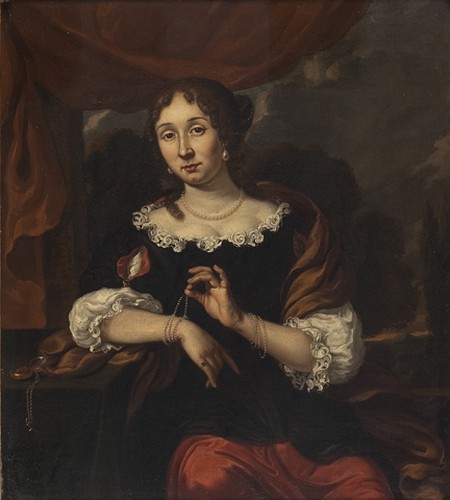 Whilst living with her parents in Amsterdam Catharina Backer was taught to paint by a professional tutor and augmented her skills by copying from the large collection of Dutch Golden Age artwork that was owned by her family. Although Backer became famous for her still life and floral paintings she also produced many portraits of her contemporaries. 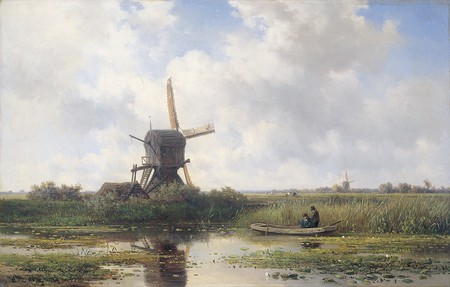 During the last few decades of the 19th century a group of female Impressionist artists would meet in Amsterdam to paint and present their work. These women were known as de Amsterdamse Joffers and mostly came from rich backgrounds meaning that they could pursue their craft relatively freely. Thérèse Schwartze was associated with this group and mainly painted highly detailed portraits of Amsterdam’s wealthy and underprivileged inhabitants.

Thérèse_Schwartze: Three Inmates of the Orphanage at Amsterdam,1885 | © Public Domain 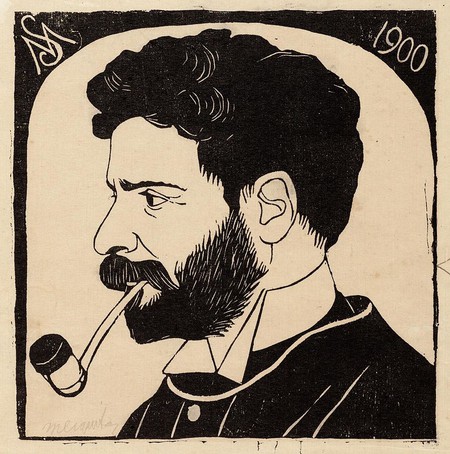 In 1948 Karel Appel and several other avant-garde artists from the Netherlands, Belgium and Denmark formed the COBRA movement. These artists were united by their experimental approach towards composition and believed that contemporary art lacked spontaneity or spirit. Although COBRA eventually disbanded Appel continued to develop upon the group’s methods and goals for the rest of his career and created hundreds of abstract, playful artworks that often depicted warped human or animalistic figures. 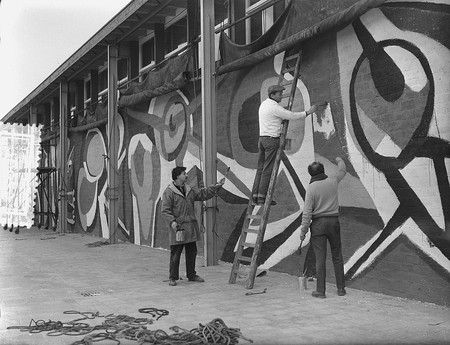 Whilst living in Paris during the 1950s Ed van der Elsken began to develop a distinctive style of photography that revolved around improvisation. Over the next forty years van der Elsken created many well-received photographic series that have since become iconic and helped turn street photography into a recognised art form in the Netherlands.