7 Things You Should Avoid on Any Trip to Amsterdam 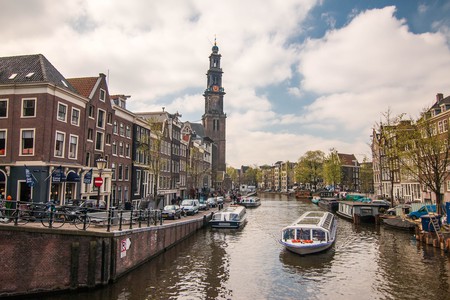 Even though Amsterdam’s known as one of the most tolerant places in the world, the city and its residents follow specific rules and custom. In fact, it is quite common for tourists to accidentally commit certain faux pas or errors of judgement while visiting the city, without ever realising their missteps.

Although Amsterdam’s licensed coffeeshops usually feature smoking lounges where clients can spark up joints or bongs at their liberty, most cafés, bars and music venues in the city don’t let people consume cannabis on their premises (or terraces). It is also worth mentioning that smoking cannabis in the street is considered kind of rude in Amsterdam – especially around residential areas.

While cycling in Amsterdam may seem idyllic, it is the main mode of transport in the city and riders are generally trying to get somewhere as quickly as possible. This makes biking in Amsterdam pretty hectic and the city’s cyclists are notoriously unsympathetic towards anyone that’s unaware of biking etiquette or local traffic rules. For example, riding in crowds is generally frowned upon, whereas cycling on the sidewalk is actually illegal. 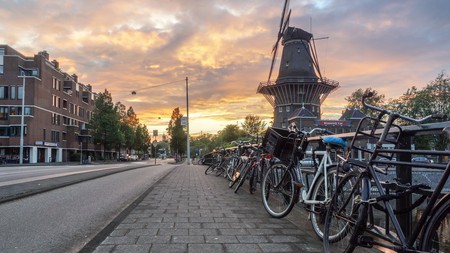 Cycling in Amsterdam can get pretty stressful | © pixabay

Queueing for Anne Frank House or the Van Gogh Museum

Anne Frank House and the Van Gogh Museum easily rank among the most popular sites in Amsterdam and attracts hundreds of visitors every day. The queues to enter these museums are often insanely long, even though it is possible to reserve tickets online and avoid these lines altogether.

Most streets in Amsterdam have designated bike lanes that usually lie slightly lower to the ground than the sidewalk. Many tourists aren’t aware of this division and often stray into oncoming bike traffic while strolling around the city. It is easy enough to avoid this classic blunder by sticking to the pavement and looking out for little bike symbols on the road. 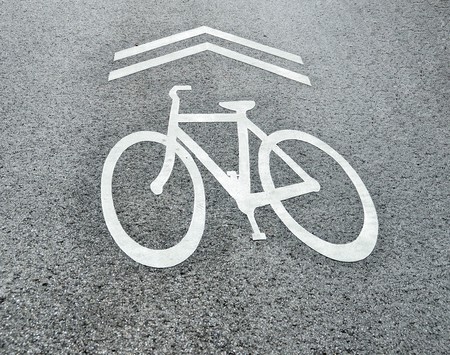 Amsterdammers generally aren’t too keen on people equating their hometown with the Red Light District and may even get offended when tourists stop them in the street to ask for directions to this notorious part of the city, especially if they’re busy walking or biking somewhere themselves.

As Dutch people tend to drink beers from 20ml or 33ml glasses, it is quite difficult to find places that serve pints in Amsterdam. In fact most bars will presume that customers want these smaller measures, unless they specifically state otherwise. Although ordering a pint probably won’t offend anyone, it is usually easier to follow local customs and order smaller beers (pro tip: Dutch beers are often much stronger than they appear). 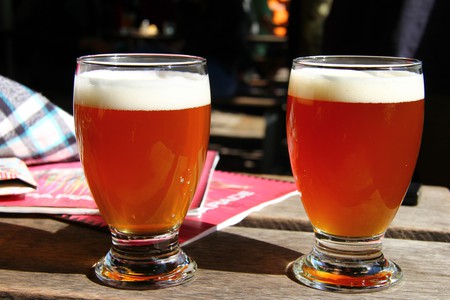