7 Must-Visit Markets in the Netherlands 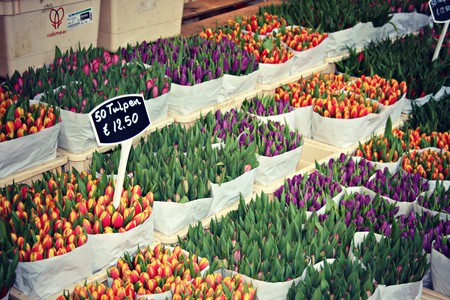 As most Dutch towns developed around daily or weekly markets, it is still exceptionally easy to find awesome, stall-based shopping opportunities in the Netherlands. Many of these markets have taken place on the same spot for centuries, whilst other newer additions occur within stunning, modern locations.

Despite being slightly overshadowed by Edam and Gouda, Alkmaar actually has the largest cheese market in the Netherlands, which has taken place almost uninterrupted for over 300 years. Trading starts at 10am every Friday between April and September and continues until around 13.00. Every participant at the market is adorned in traditional Dutch attire and the cheese is unloaded, sampled and weighed according to historical methods. 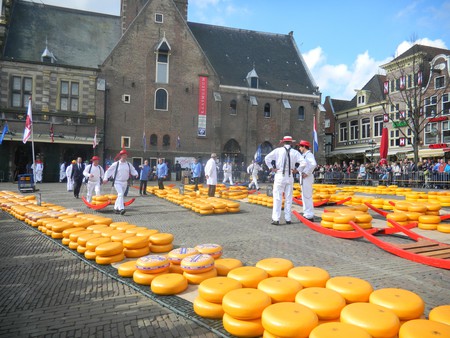 Since the mid-20th century the city of Rotterdam has championed innovative architecture and now features the largest concentration of stunning, modern buildings in the Netherlands. Its newest market hall certainly matches its surroundings and was designed by leading Dutch architectural firm MVRDV, whose illustrious portfolio also includes Amsterdam’s Silodam housing project. The underside of this massive, arched building features one of the largest artworks in the world, Hoorn des Overvloeds (Horn of Plenty) which is fully illuminated after nightfall. 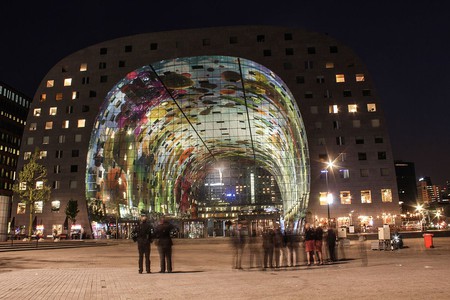 Once every month, legions of shoppers flock to Amsterdam’s NDSM-Werf in order to rummage through the thousands of vintage treasures contained within IJ-Hallen flea market. Although this mammoth event takes place inside two, giant shipping warehouses, it usually spills out into the open air, due to the sheer volume of goods on sale. There are always over 600 hundred stalls at IJ-Hallen, meaning that it is among the largest flea markets in the world. 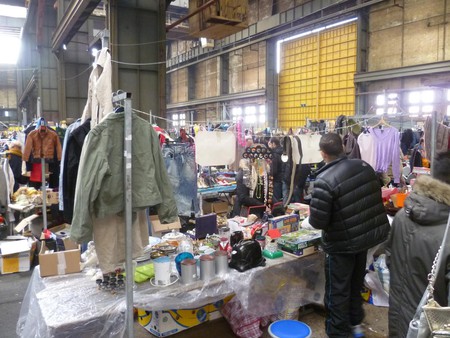 Amsterdam is the only city in the world with a floating flower market, which is located on the banks of Singel canal near Spuiplein. This aquatic attraction features thousands of floral curiosities, including exotic plants, cannabis seeds and, of course, elegantly arranged tulip bouquets. It is even possible to take these colourful crops home, as most shops on the Bloemenmarkt will gladly vacuum pack their tulip bulbs in order to prepare them for cross-border transit. 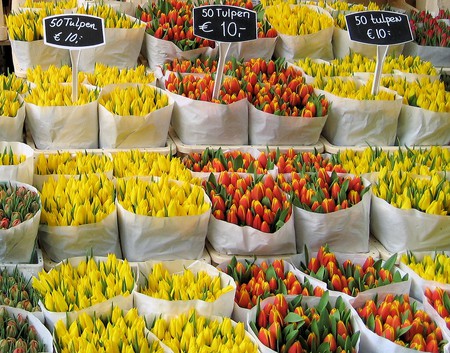 The sheer volume of goods on offer at de Bazaar in Beverwijk is always astounding and the market is actually recognised as the largest indoor market in the Europe. There are over 1,000 stalls and shops within this bustling market place, which feature a comprehensive range of wares, including fresh spices, jewellery, second-hand clothing and local produce. Besides shopping, guests at de Bazaar can also enjoy delicious meals at its many food stands or simply bask in the market’s eclectic, festive atmosphere. 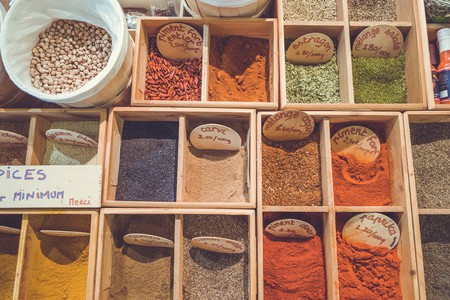 Amidst Amsterdam’s many daily markets, Albert Cuyp Markt has always stood out thanks to its centrality, impressive range of stalls and welcoming ambience. The market takes place every day (except Sunday) on Albert Cuypstraat in de Pijp, meaning that it is exceptionally close to many excellent breakfast and brunch spots. Due to the massive amount of flowers, clothing and delicious, local food on offer at the market, it is very easy to spend an entire afternoon wandering between its stalls. 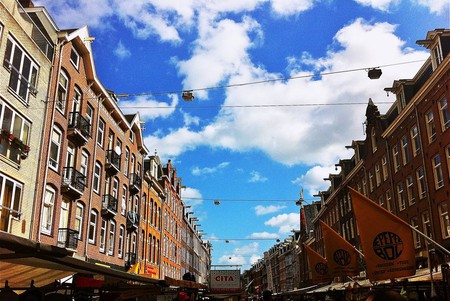 On every Thursday and Saturday between April and October Delft hosts a large outdoor market which usually trails well beyond the city’s Nieuwe Kerk into several nearby streets. This event is an absolute haven for antique lovers and is among the best places in the Netherlands to scour for rare or unique items such as paintings, candlesticks and authentic Delftware pottery. Foodies should also definitely check out the market, as there is always plenty of local produce and traditional Dutch delicacies on offer. 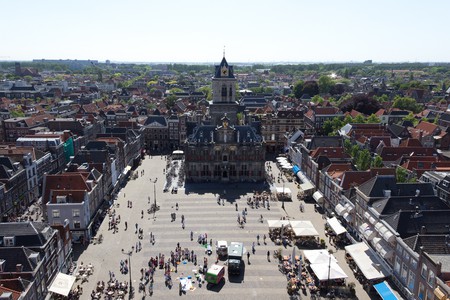