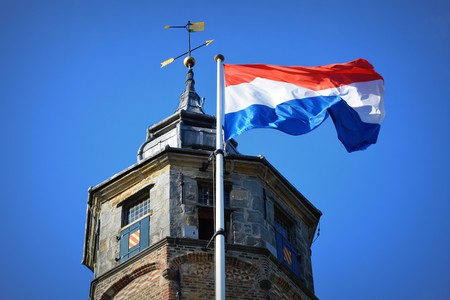 Like every other language, Dutch has its fair share of peculiar idioms and expressions that often sound totally absurd to non-native speakers. These bizarre phrases perfectly capture certain aspects of the Dutch language and regularly make their way into casual conversation.

Whereas Anglophones will chastise others for ‘letting the cat out of the bag’ after they let a secret slip, the Dutch believe that a monkey is a better stand-in for classified information, and that this mischievous animal escapes from a sleeve during revelatory moments.

Although The Culture Trip has consistently championed Dutch cuisine and challenged its undue international reputation, it is sometimes difficult to deny that people in the Netherlands aren’t all that fussy when its comes to food. In fact, it is not uncommon to hear Dutch people state ‘het komt allemaal in één maag’ which translates to ‘it all goes into one stomach’ when presented with a selection of apparently, interchangeable dishes. 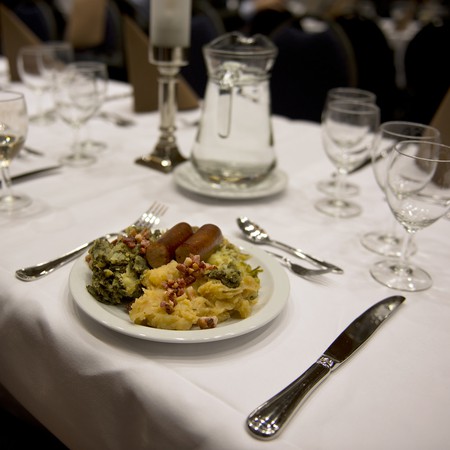 For many Dutch people, normalcy is the glue that holds the world together and acting within respectable limits is not just advisable, but necessary. While the extent of this uniformity is certainly debatable, it is usually agreed that normal behavior is already strange enough and should be adhered to, in order to avoid plummeting into chaos.

Instead of relying on a stock of words related to bodily waste or sexual organs, the Dutch prefer to employ profanities that reference serious illnesses, such as typhus, cancer or cholera. In Amsterdam, or other major cities, this bizarre litany of curses is often directed towards absentminded pedestrians who have strayed onto cycle paths. 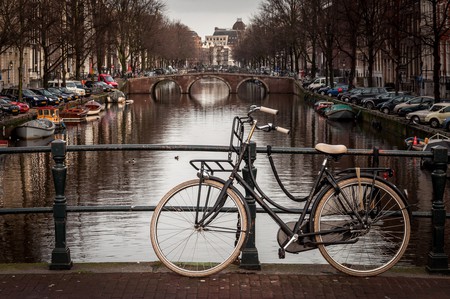 When someone starts spouting dubious remarks or information in the Netherlands, it is said that they are ‘dicking out of their neck.’ This phrase is more or less synonymous with bullshitting and is usually applied to obviously fabricated claims or stories.

Het zit wel snor – It sits like a mustache

In order to express patience or calmness, the Dutch have constructed a phrase that roughly translated into English as ‘it sits like a mustache.’ Although seemingly bizarre, this idiom is actually equatable to the more straightforward English expression ‘don’t worry.’

Despite the obvious connotations surrounding this idiom, it is actually a good thing to have an angel piss in your mouth. After eating a delicious meal or drinking a particularly tasty beverage, Dutch people commonly utter this phrase to express their satisfaction. 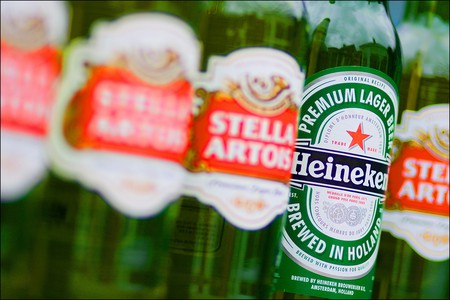 To the Dutch, beer tastes like angel piss | ©dawarwickphotography/Flickr
Give us feedback