7 Cool Art Galleries in the Hague

EUROPE
/
THE NETHERLANDS
/
THE HAGUE
/
Things to Do 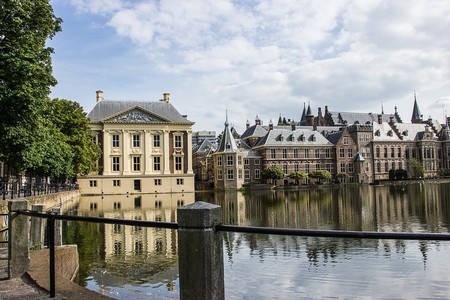 Like all other larger cities in the Netherlands, the Hague has acted as an artistic hub for centuries and still features numerous cultural institutions that support the local and international art scene. These cultural hotspots include some of the oldest art galleries in the country as well as newer establishments that feature contemporary collections.

Mauritishuis houses one of the largest collections of Dutch Golden Age paintings in the world and has owned Johannes Vermeer’s masterpiece Girl with a Pearl Earring since 1902. The building itself looks absolutely stunning and was designed by famed Dutch architect Jacob van Campen, who also worked on Amsterdam’s Royal Palace. 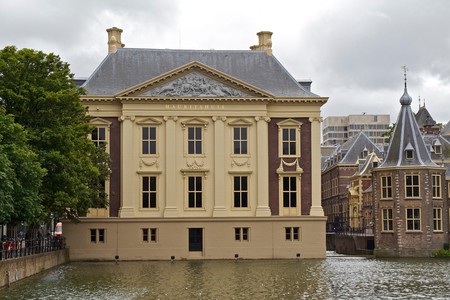 Museum Mesdag was founded after its namesake Hendrick Willem-Mesdag and his wife Sina van Houten bequeathed their vast collection of artwork to the public in the early 20th century. This collection includes many pieces created by leading modern European artists such as Delcroix, Willem Roelofs, and Anton Mauve. 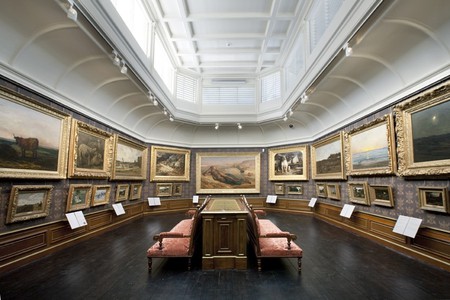 Besides being an avid collector Hendrik Mesdag also made his own artwork and famously painted an enormous panorama of the Hague’s coastline in 1881. This room-spanning artwork has been on display at the Panorama Mesdag since 1886 and is open to the public every day of the week. 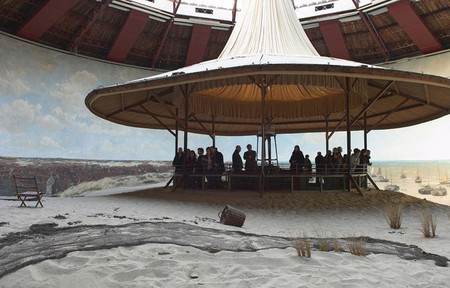 As its name suggests, this gallery in the Hague displays many artworks that were once owned by Willem V, Prince of Orange. This collection features many important paintings from the early modern period including several pieces by Rembrandt and The Garden of Eden with the Fall of Man byPeter Paul Rubens and Jan Brueghel the Elder. 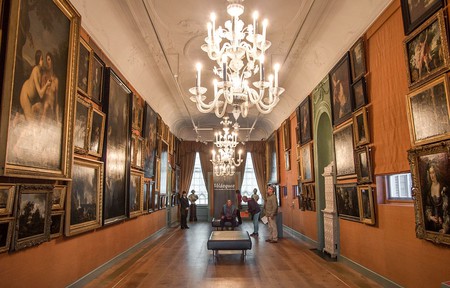 Pulchri Studio provides space to contemporary artists to present and sell their work and organises around 50 exhibitions every year. The gallery’s exhibition space covers two floors and is located inside a stately building that’s within walking distance from many other historical sites such as Het Binnenhof or Mauritshuis.

Gemeentemuseum Den Haag features the largest Mondriaan collection in the world and houses dozens of other items created by artists associated with de Stijl. The museum was designed by Dutch modernist architect H.P. Berlage in the early 1930s and resembles a series of interlocking cuboids, that form a stunning geometrical composition. 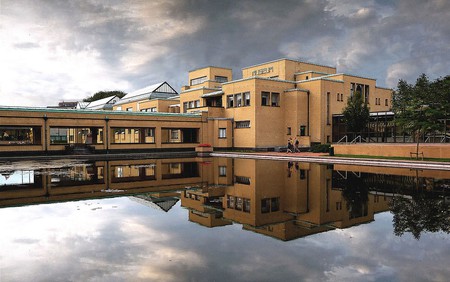