5 Fashion Designers From Rotterdam You Should Know 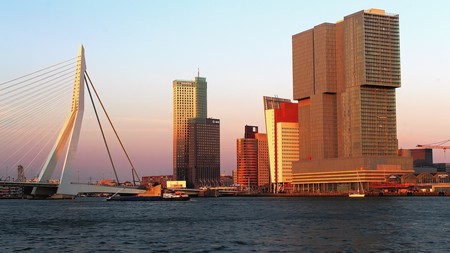 Like most other larger Dutch towns Rotterdam is blessed with a vibrant fashion scene and has hosted or produced many famous designers over the past century. These figures include several highly influential haute-couturiers whose impact on the global fashion scene is still evident today as well as contemporary designers whose work is currently making waves across the globe.

Over the past fifty years, Fong Leng has created dozens of groundbreaking, highly-received fashion collections. Many famous figures have worn her designs including British musician Kate Bush and Dutch socialite Mathilde Willink. Fong Leng’s opulent cloak dresses are particularly prized within the fashion world and many Dutch museums currently house her work in their collections. During the early 1990s Fong Leng began to move away from fashion to focus on interior design, leatherwork and jewellery. 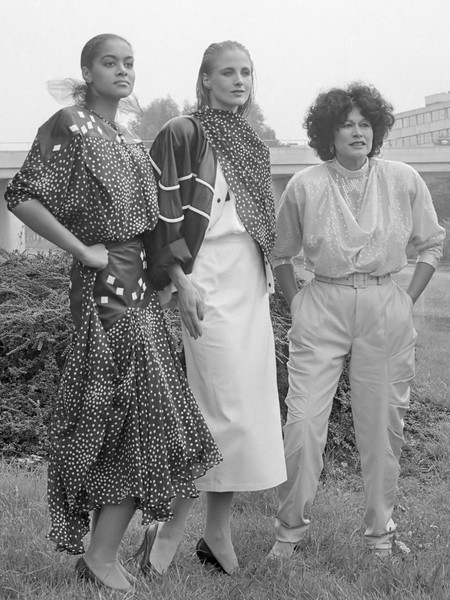 Cargelli is among the most celebrated contemporary Dutch fashion designers and has worked in haute couture since the mid-twentieth century. Besides appearing on catwalks throughout the world, his glamorous, theatrical designs have been exhibited at many museums in the Netherlands. Whilst working in Rotterdam between 1953 to 1974, Cargelli presented 88 individual fashion shows. He currently lives in France.

In the late 1960s Puck Kroon and Hans Kemmink launched an extremely popular fashion label under their own given names, creating two collections per year until 1998 when they decided to focus on individual projects. Their luxurious, experimental designs have appeared in many high-end fashion stores throughout the world including Bloomingdale’s in New York. In 2017, Amsterdam Museum organised the first ever Puch & Hans retrospective which featured many of the label’s most famous designs.

Unlike most fashion designers Monique van Heist maintains a semi-permanent collection of clothing and accessories that are available from stockists or online, meaning that her attainable repertoire is continuously growing whilst developing in new directions. Van Heist frequently designs unisex clothing and is committed towards wearable, stylish fashion that involves expressive details.

After completing an internship at Alexander McQueen in London and graduating with a Bachelor’s in fashion from Arnhem’s prestigious ARTEZ/HKA institute, Maartje Dijkstra launched her own haute couture fashion label in 2007. Her cutting-edge designs frequently employ stylistic elements that resemble mechanised or cybernetic organic material. Many of her creations involve intricate, shifting elements that change autonomously.