14 Reasons to Visit Amsterdam This Summer 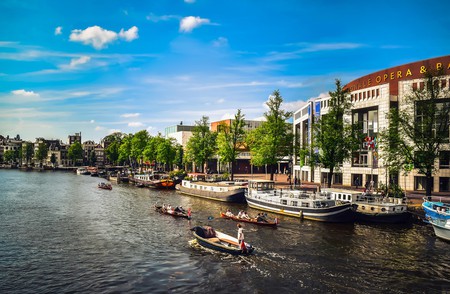 A summer's day in Amsterdam | © pixabay

With summer fast approaching, we went ahead and put together the following guide covering awesome events happening in Amsterdam over this June, July and August, in order to prepare culturally curious travellers for the up coming months. As always, there is a veritable plethora of exciting things going on in the Dutch capital including outdoor film nights, street parties and world-class exhibitions.

As 2017 marks the 100th anniversary of de Stijl, many cultural institutions in the Netherlands will honour the movement’s origins, legacy and influence by holding special exhibitions. The Stedelijk Musuem, Amsterdam, for example, will continue its yearlong de Stijl program by presenting work created by an often overlooked member of the movement, Chris Beekman. 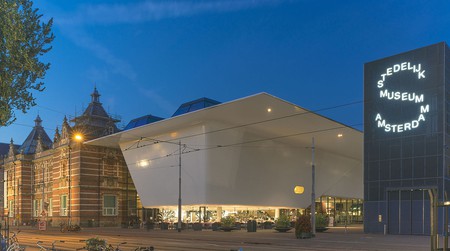 Amsterdam’s largest and most iconic urban park, Vondelpark, features its very own open air theater, which organises performances throughout Spring and Summer. Entry is free (although donations are welcomed) and most plays, concerts and events at the theater are performed in English. 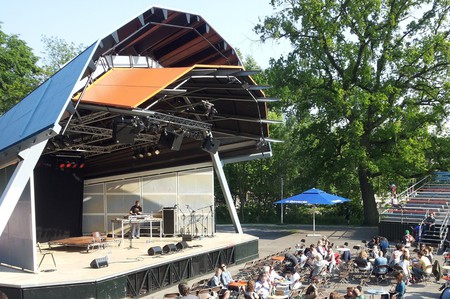 In order to honour American director Martin Scorsese’ groundbreaking contributions to cinema, EYE Filmmuseum will host an entire exhibition dedicated to his oeuvre over summer. Hundreds of props, footage and documents from Scorsese’ private collection will be on display at the museum, including items from his most famous works such as Taxi Driver and Raging Bull. 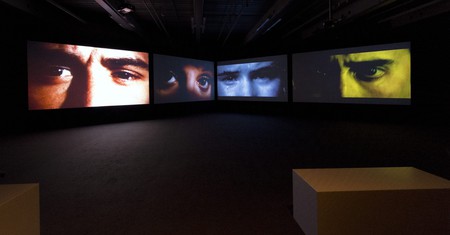 Every Saturday during June, July and August, Artis will be open until sundown, meaning that guests can wander around the zoo’s paddocks and enclosures whilst enjoying the last remnants of the summer sun. The zoo will also organise live performances throughout the season. 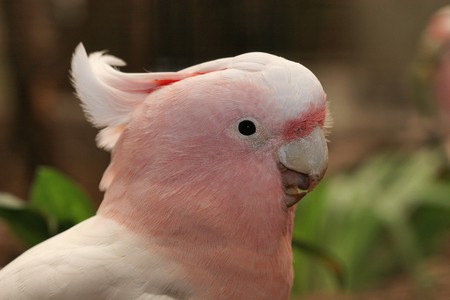 Films With a View

From June onwards, Pllek screens films every Tuesday on its beachside terrace, which overlooks the River IJ. Pllek often invites local industry professionals and film journalists to introduce these movie nights or even present their favourite flicks. 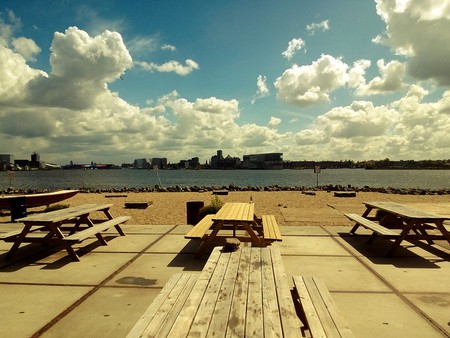 Once a year, the private gardens hidden inside Amsterdam’s canal belt open to the public. Many of these charming sanctuaries date back t0 the 17th century and are among the most peaceful spots in the city. For more information make sure to check out Museum van Loon’s website. 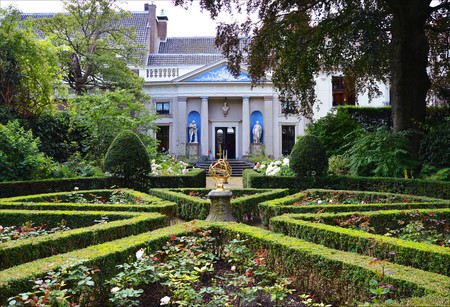 Amid Amsterdam’s many annual electronic music festivals, Pitch has always stood out above the rest due to its emphasis on more mainstream variants of EDM. This year British post dub-step luminaries Mount Kimbie are set to headline alongside many other cutting edge artists such as Dutch hard hitters Fatima Yamaha and Palm Bomen II.

Every six months, Mercedes-Benz FashionWeek comes to Amsterdam. This weeklong event attracts thousands of industry professional and showcases designs from leading couturier working within the Benelux region. The fair will take place inside one of Amsterdam’s largest cultural venues- Westergasfabriek. 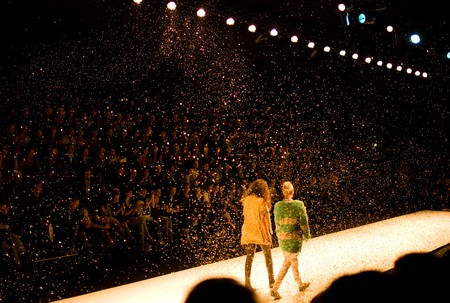 Several botanical gardens throughout the Netherlands will host a six week long chamber music festival this summer. In Amsterdam, these events will take place inside de Hortus Botanicus in Plantage and allows guests to experience contemporary classical music whilst marvelling at the garden’s wonderful botanical menagerie. 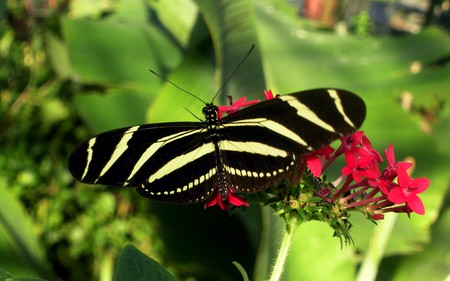 Amsterdam’s Pride celebrations kick off on July 29 and continue for an entire week. Hundreds of events will take place throughout Amsterdam over this week, including open air cinemas, massive street parties, and of course, an afternoon long canal parade that begins on Korte Prinsengracht.

Considering the large number of beautiful urban parks inside Amsterdam, it is sometimes easy to forget about the city’s biggest, most diverse recreational grounds, Amsterdamse Bos. During summer, this massive landscape park hosts many incredible events and is among the best places in the city to enjoy sunny spells, thanks to its picturesque lakes, waterside gardens and charming woodlands. 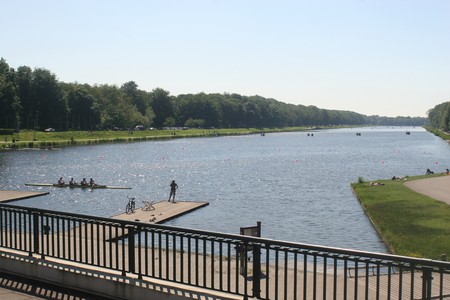 Pluk de Nacht is the largest open air film festival in the Netherlands and presents arthouse and independent films from around the globe. These films are screened near Centraal Station, on a large, rocky peninsula called het Stenen Hoofd. The festival is completely free, but it is always worth booking a seat before arriving.

Despite being over 20 kilometers from the Dutch coastline, Amsterdam is blessed with many urban beaches that capitalise on the city’s aquatic location. Many of these sandy sanctuaries are extremely central and overlook Amsterdam’s iconic canals, whilst other are located slightly further slightly further afield on the banks of the River IJ or IJmeer sea. 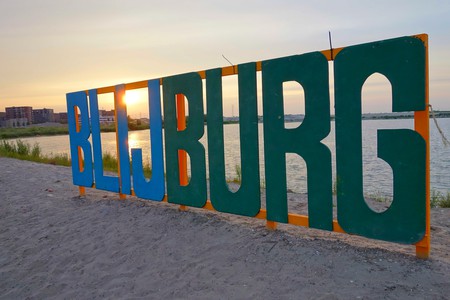 Midway through August, Amsterdam’s canal belt hosts an almost city-wide festival dedicated to contemporary classical music. In order to accommodate these performance the festival will install barges on Amsterdam’s canals and organise events inside the city’s most esteemed concert venues.