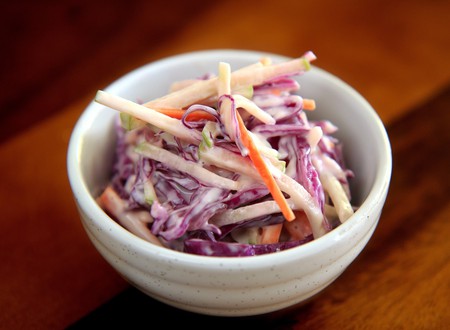 As it turns out many English words actually owe their existence to the Dutch language. These loanwords include many exceptionally common nouns and verbs that are used almost on a daily basis by English speakers.

This now widely used poker term derives from the Dutch verb bluffen which means to brag or boast.

The word Wildebeest is composed of two surprisingly obvious Dutch words that literally describe the animal in question, namely: wilde (wild) and beest (beast or cattle). Unlike most Dutch loan words, Wildebeest has remained un-anglicised and still features its original Dutch spelling. 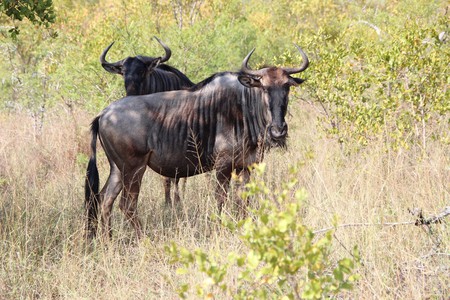 This piratey loanword comes from the Dutch nautical phrase hou vast which was used to signal to sailors when to stop whatever they were doing. This Dutch term literally means hold fast and was likely compounded in order to speed up the order’s effectiveness.

Coleslaw seems to have originated in the Netherlands and is known as koolsla by the Dutch which literally means cabbage salad.

The English word booze likely derives from the old Dutch verb buizen which itself meant to drink heavily.

Although there are many places in the USA with suspiciously Dutch sounding names, Coney Island deserves special consideration simply as it may have been christened after a massive flock of rabbits. While its not 100% certain, historical maps show that the peninsula was once known as Conyne Eylandt which would be rendered into Modern Dutch as Konijn Eland (Rabbit Island) and may have referenced the large number of bunnies living in the area. 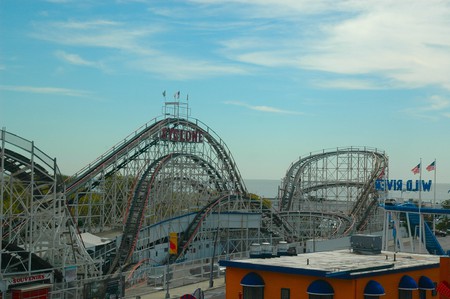 Cruise is adapted from the Dutch verb for crossing, kruisen, which itself developed from the Latin word for cross, crux.

Spook literally means ghost or spirit in modern Dutch and derives from the Middle Dutch word spoke which represented witchcraft or wizardry. 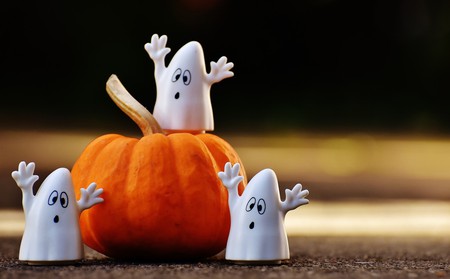 A spook in English or een spook in Dutch | © pixabay

The American English name for biscuits stems from the Dutch word for the same type of cake koekjes. Over time this almost homophonic word was anglicised into cookie.

Although yachts are now mainly used as recreational vessels, the Dutch navy originally employed these types of ships to chase pirates or other nautical criminals. In fact, the word Yacht is only one letter away from the Dutch word jacht which means hunt. 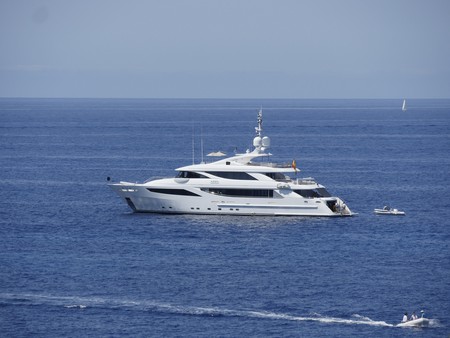 As Yankee sound extremely similar to the common Dutch name Jan Kees (pronounced Yan Kees), historians believes that the term likely referred to Dutch speaking colonists in America, but eventually became a nickname for all northerners (especially those from New England) in the United States.

In the Netherlands, Dutch children commonly believe that a tall, bearded man called Sinterklaas delivers presents on December 6th. Over the past 500 years this figure has become entwined with other Christmas gift-giving myths such as Father Christmas and was at some point rechristened Santa Claus. 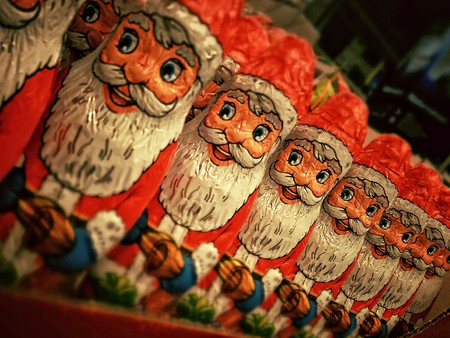 In Dutch brandy is known as brandewijn which was shortened from the longer, more literal word gebrande-wijn meaning burnt wine. For one reason or another English speakers started calling this drink brandy rather than brandewijn.

The Dutch refer to their littlest fingers as pinkjes which was Anglicised into pinkies by North Americans. 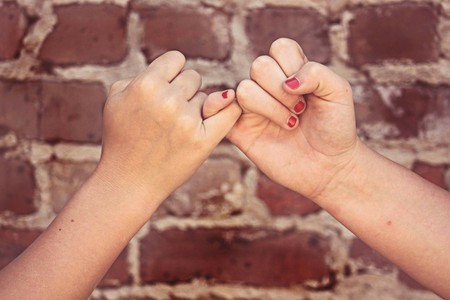