Things Tourists Should Never Do in Amsterdam 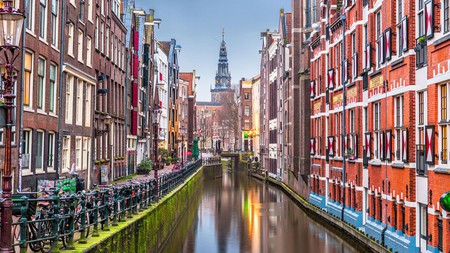 A view of Amsterdam and one of the city's beautiful 17th-century canals, photographed at dawn. | © Sean Pavone / Alamy

From the dangers of street dealers and cycle paths to cashless shops and riding the trams, here’s Culture Trip’s guide to seamlessly blending in with the locals of Amsterdam.

Among the 19m people who travel to Amsterdam every year, approximately 100 percent accidentally perform some cultural or social gaffe during their stay – whether it be on the tram, at the coffee shop or in the red light district. While these minor misunderstandings are often unavoidable, remember these protocols for a safe trip.

Although Amsterdam has more than its fair share of excellent hangouts, parties and festivals, the city’s nightlife usually revolves around the weekend and most venues keep things pretty low-key during weekdays. However, there are a handful of late night spots in Amsterdam that stay open well into the early morning throughout the working week, such as Disco Dolly or Belushi’s. 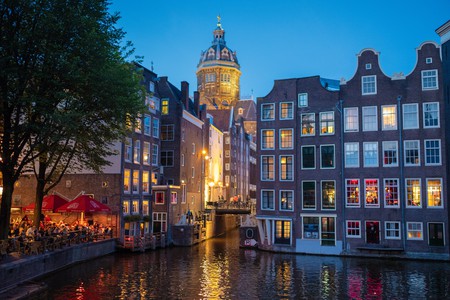 Don’t get on public transport without an OV-Chip card

The Dutch government recently scrapped paper tickets on public transport, meaning that passengers must now purchase and top-up contactless OV-Chip cards before travelling by bus, tram or train in Amsterdam. These cards are available from ticket machines throughout Amsterdam and allow travellers to choose between several tariff options, including one-hour unlimited passes, day-long fares or personal, reusable cards. 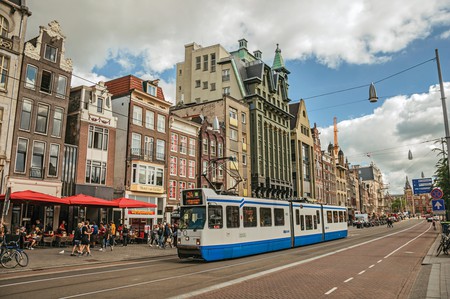 Cash payments are surprisingly uncommon in the Netherlands and many stores and restaurants in Amsterdam have completely phased out physical currency altogether. It is also worth mentioning that small businesses and supermarkets often don’t accept major credit cards such as American Express or Visa, but will allow payments from debit cards such as Maestro.

Don’t hire a bike if you can’t ride one

Although riding a bike in Amsterdam might look like a tranquil, leisurely activity, cycling is the main mode of transport in the city and cyclists must obey certain safety laws while paying close attention to the road. For obvious reasons, bike traffic in the city often gets particularly hectic and locals are notoriously unforgiving to inexperienced bikers. 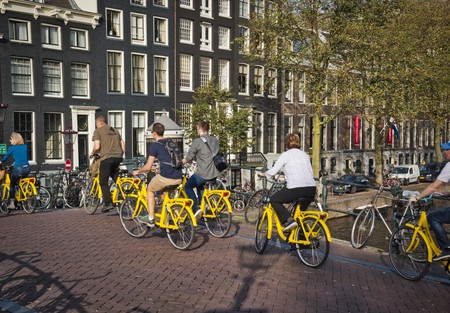 Amsterdam is fully adapted around two-wheeled transport and the entire city is connected by a large network of cycle paths. Although these bike tracks are usually clearly marked, uninformed foreigners still tend to stray into their perimeters. While more patient cyclists will slow down for wayward pedestrians, many bikers in Amsterdam will ride straight though crowds of tourists without hesitation. 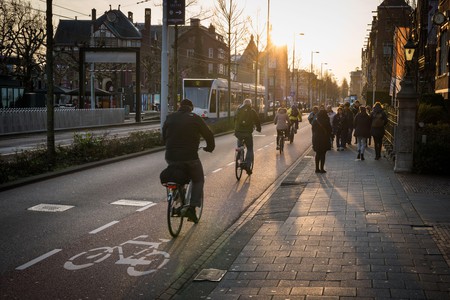 Don’t buy a bike from an unofficial source

It is pretty safe to say that almost every person selling a suspiciously cheap bike on the street in Amsterdam has either stolen it or bought it from an unscrupulous supplier. Besides being a crime, buying a stolen bicycle is particularly risky as these street bikes are usually damaged or missing vital parts.

Buying drugs like cocaine or ecstasy from street dealers in Amsterdam is both illegal and extremely dangerous. In fact, there have been several cases of intentional drug poisoning in the city over the past few years that mainly targeted tourists. 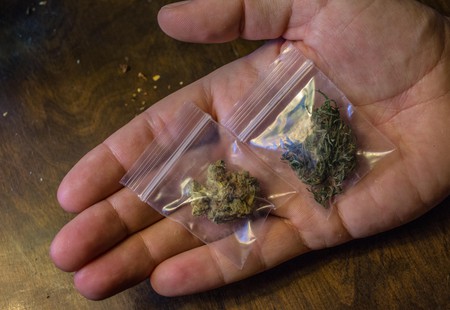 Despite the enduring myths surrounding cannabis in Amsterdam, most locals aren’t overly fond of its presence in the city and its consumption is limited to registered coffee shops. In fact, smoking joints in unlicensed areas like beer gardens or terraces is actually illegal, while sparking up in public spaces is considered incredibly rude by most Amsterdammers. 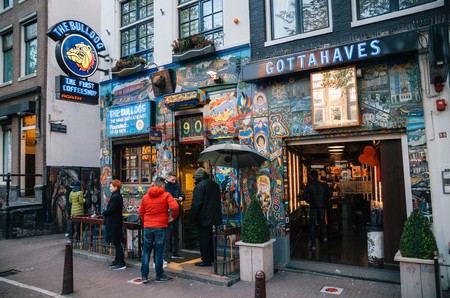 Don’t walk around in large groups

Amsterdam’s historic city centre is notoriously overcrowded and becomes particularly congested during the summer, partly due to the massive influx of tourists. While residents usually avoid this area, thousands ofpeople actually live in Amsterdam’s centre and don’t appreciate being sidelined by large groups of tourists walking slowly through thoroughfares like Damstraat, Leidsestraat or Damrak.

While it might be tempting to strike a pose whilst exploring Amsterdam’s beautiful city centre, the area’s narrow streets and tiny footbridges experience constant footfall and by standing still for photographs, tourists immediately cause unnecessary obstacles for other pedestrians or cyclists. 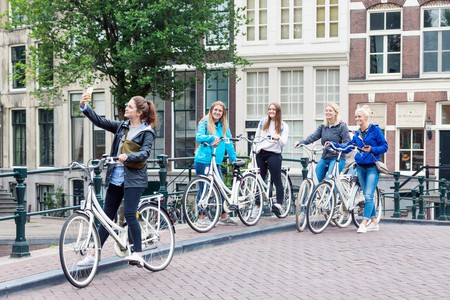 By most accounts, Amsterdam is among the safest places in the world and tourists shouldn’t worry too much about crime while enjoying time in the city. However, pickpockets and thieves are present in the city, especially in more crowded spots such as Dam Square or the Red Light District and it is always a good idea to keep valuables under close guard. 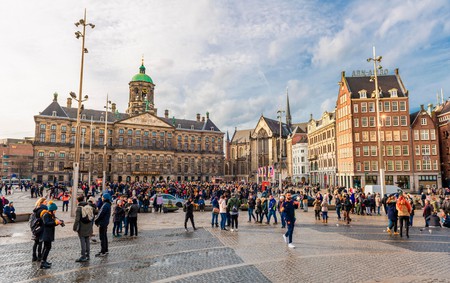 Beer in the Netherlands is traditionally served in small glasses called vases or fluutjes, which only contains 25ml and 33ml respectively. As such, pints glasses are relatively rare in Amsterdam and German-style beer steins are almost completely nonexistent. 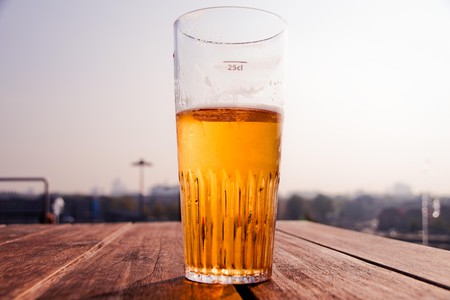 Central Amsterdam converges around a series of 17th-century canals that are currently protected by Unesco. These concentric waterways can be quite disorientating from street-level, as it isn’t immediately obvious that they curve around Amsterdam’s city centre and form a tiered set of lengthy pathways. To avoid getting lost within this charming, albeit confusing part of Amsterdam, it’s always worth consulting Google Maps or other GPS services. 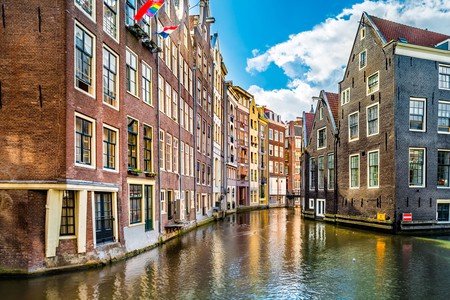