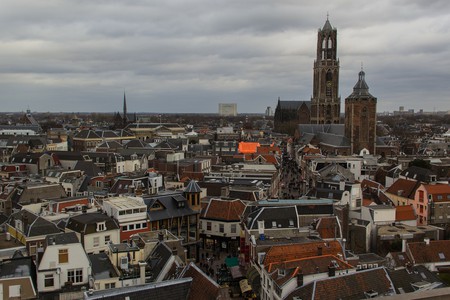 Utrecht’s proximity to larger, more internationally recognised cities like Amsterdam, Rotterdam or the Hague means that it is often overlooked by travellers despite being among the most charming places in Europe. Here are 12 reasons that prove Utrecht is undeniably a hidden gem and therefore should be part of every traveller’s itinerary when they are visiting the Netherlands.

Utrecht’s city Medieval city centre gravitates around a monumental, free standing bell tower that reaches 112.5 at its peak. This iconic building is known as the Dom Tower and has stood in Utrecht for over six centuries. 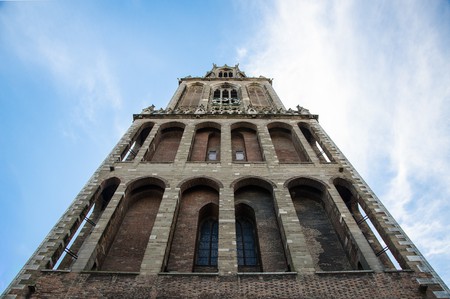 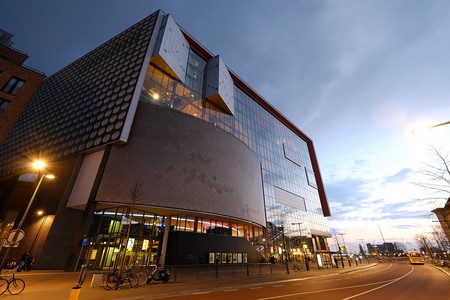 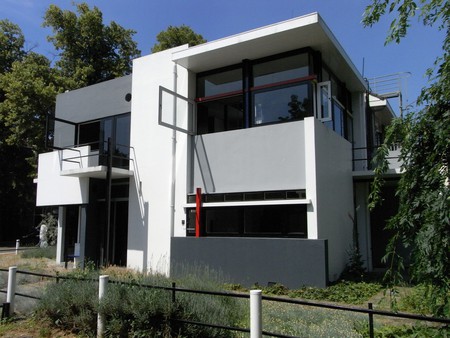 Miffy’s creator Dick Bruna was born in Utrecht and lived in the city for his entire life. Bruna has since become a local hero, and there are many tributes to him and his work around the city, including the Miffy Museum. 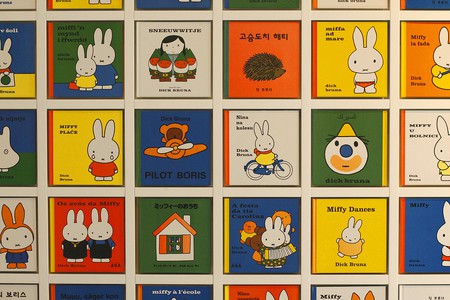 Utrecht’s city centre is built upon an ancient roman fortress that dates back to around 50 CE. The roman army maintained a garrison on this site for almost 300 years but ultimately abandoned Utrecht after Germanic tribes invaded the area. It is possible to experience Utrecht’s Roman history at several attractions around the city such as DOMunder or Castellum Hoge Woerd. 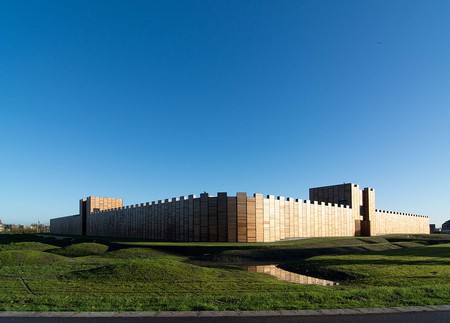 In the 7th century, the Roman Catholic Church built a new fortress in Utrecht in order to create a stronghold in the Low Countries. Price-Bishops controlled this important territory for centuries, and there are still dozens of historic ecclesiastical buildings throughout the city that demonstrate the church’s enduring influence including the Dom Tower, Janskerk and St Martin’s Cathedral. 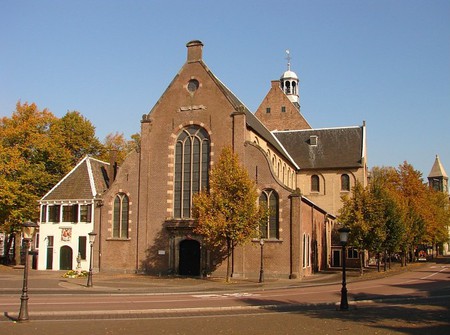 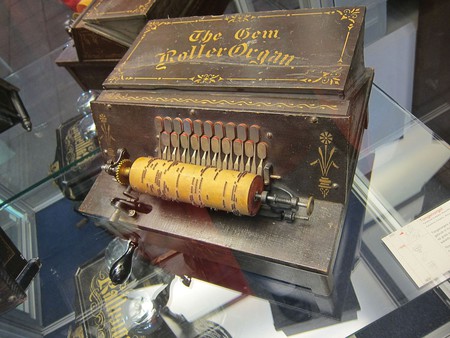 The Netherlands Film Festival in Utrecht is among the most important cinematic events in the country and takes place over 10 days between September and October. The festival exclusively focuses on Dutch cinema and presents contemporary features, shorts and documentaries created by filmmakers from the Netherlands. 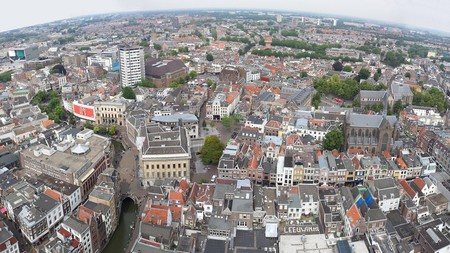 During four days in November, venues around Utrecht host hundreds of concerts for LeGuessWho? The festival always features many prominent musicians, and its lineup revolves around alternative, experimental or avant-garde music. 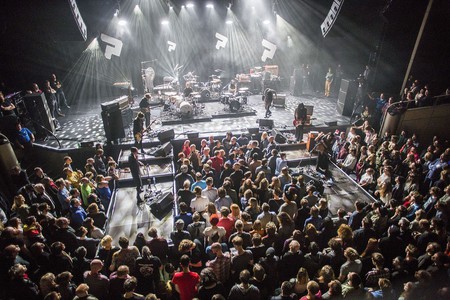 Many sections of Utrecht’s central canal Oudegracht were built over 800 years ago, making it one of the oldest artificial waterways in the Netherlands. A system of subterranean wharfs were eventually installed along this charming waterway, many of which now contain stores, cafés or homes. 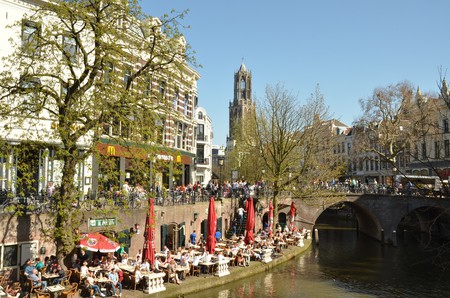 Utrecht’s vinyl scene is unrivaled in the Netherlands, and there’s a large concentration of record stores inside the city. Utrecht also hosts the largest record fair in the world twice a year. 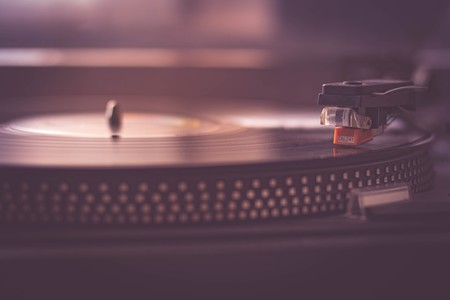 In the late 19th century a wealthy couple commissioned Pierre Cuypers to design a neo-gothic castle on the outskirts of Utrecht. Cuypers had already worked on the Rijksmuseum in Amsterdam and imbued his latest creation with the same sense of elegant nostalgia as his previous work. This new castle was built on the ruins of an earlier Medieval fortress and is currently open to the public. 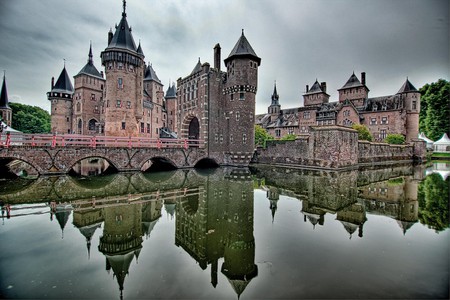