12 Reasons to Visit Edam Other Than the Cheese 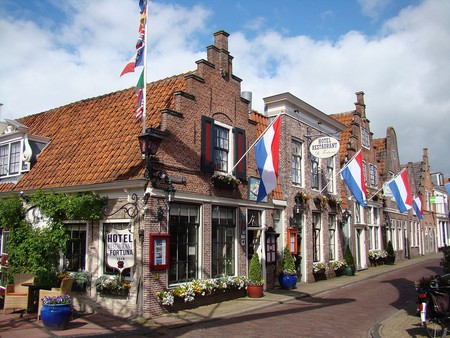 A street in Edam | © Arch / WikiCommons

For obvious reasons, most day trippers to Edam tend to travel to the city to sample cheese. While this is certainly one of the city’s main draws there are other many other reasons to visit Edam which aren’t necessarily related to its famous dairy industry.

Edam is only a short bus journey away from Amsterdam and it is also easy enough to bike to the city via several well-kept cycle paths which takes roughly 90 minutes from Amsterdam’s Centraal Station.

The city’s surrounded by charming countryside

Edam is part of a larger region in North Holland called Waterland that is renowned for its fertile farmlands and picturesque polder landscapes. There are many other rural towns around Edam, most of which are only a few kilometres from the city’s borders.

There are several campsites dotted along Edam’s coastline which look onto the rugged Markermeer sea. These campsites are particularly popular during the warmer months of the year and attract many water sports enthusiasts.

Edam’s city museum preserves and curates an impressive collection of artworks and artefacts related to the area’s history. This modest institution is housed within the oldest stone building in Edam was completed around 1550.

Fort bij Edam was created as part of a larger series of fortifications around North-Holland that completely encircle Amsterdam and were designed to protect the city from invaders travelling by land. Today the fort is open to the public on Wednesdays every week, between 10.30 to 15.00. 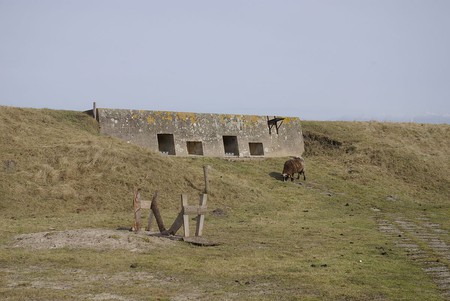 Much like many other cities in North Holland, Edam was partly built around its canals and still features several historical waterways. While walking along their banks is already extremely rewarding, it is also possible to take a boat tour through the canals.

Edam was once one of the richest and prosperous cities in the Netherlands partly due to its booming harbour. Although it is now quite small compared to other larger Dutch settlements, Edam still has a charming docklands which is mainly populated by recreational vessels.

While strictly speaking Volendam is a different city altogether, this adjacent settlement shares a long history with Edam and both city’s are governed as a single municipality. Volendam is well-known as one of the most devotedly Catholic places in the Netherlands and became a tourist hotspot during the 20th century partly due to its residents’ traditional way-of-life. 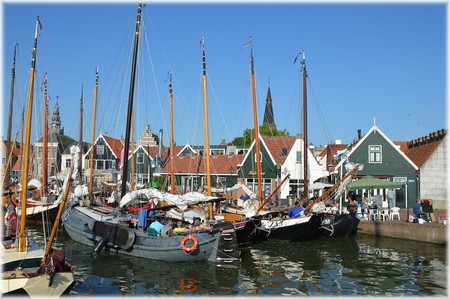 Like most other Dutch cities Edam is extremely accommodating to cyclists. There are hundreds of nearby cycle paths that trail into North Holland’s picturesque hinterland and the city itself is easily navigable by bike.

Edam’s Grote Kerk regularly hosts cultural events and other longterm projects such as exhibitions. It is even possible to dine inside the church while listening to a classical concert at certain times throughout the year.

While this item is obviously related to Edam’s dairy industry it is worth highlighting that visitors at the market don’t necessarily need to consume or even buy cheese to enjoy the event. The market happens every Wednesday between early July and late August and involves massive wheels of golden cheese, traditional all-white clothing and many other old-timey features. 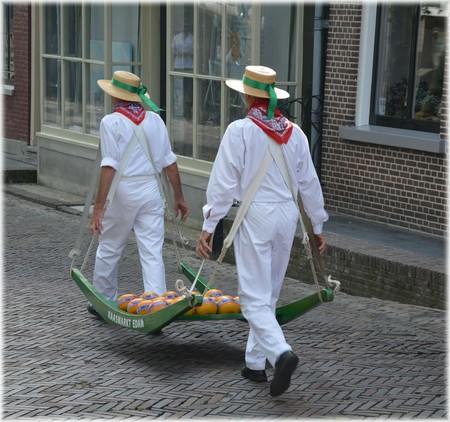