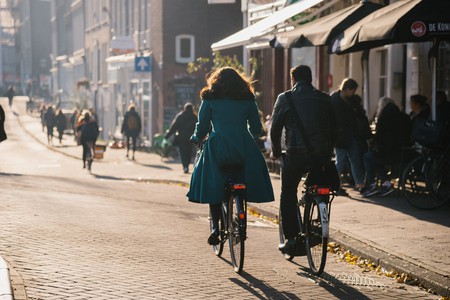 Even though the dating scene in Amsterdam is pretty similar to elsewhere in Northern Europe, foreign singletons in the city may want to take into account the following, local customs, habits and idiosyncrasies, in order to avoid unnecessary embarrassment or confusion!

Despite their hometown’s reputation abroad, most Amsterdammers aren’t diehard stoners and many don’t smoke cannabis at all (or may even object to the drug’s presence altogether). With this in mind, it is usually better to assume that your date won’t want to get high, especially during weekdays.

Almost everyone in Amsterdam cycles to appointments and will expect others to own a bike. It is always worth remembering this before meeting someone, as it might be harder to move elsewhere if you’ve arrived on foot. 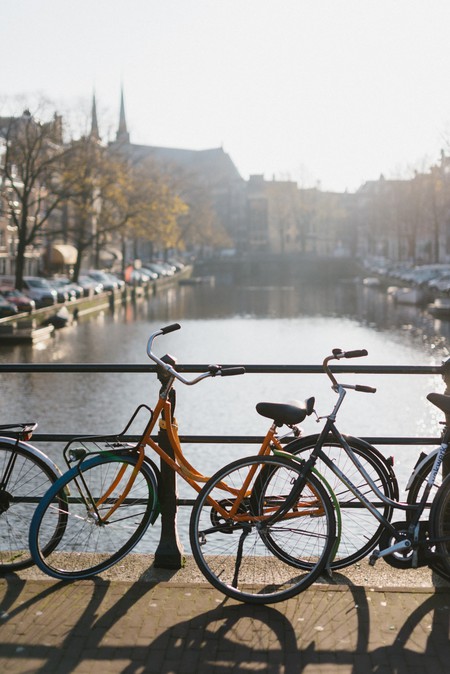 Housing in Amsterdam is notoriously expensive and young people tend to live in shared apartments in order to avoid spending all of their income on rent. Even though this type of living arrangement might seem strange to people from other cities, in Amsterdam it is totally normal and residents are generally quite unwilling to relocate due to the city’s ongoing housing crisis.

Although it is possible to live in Amsterdam without learning the local language, residents certainly appreciate the effort and are usually pretty impressed when foreigners can hold together conversations in Dutch.

It is quite common for young people in Amsterdam to continue studying past their mid-twenties and many students prolong undergraduate or master’s degrees by several years in order to complete their theses. So when someone over 25 says ‘I am a student’ they might mean that they are still working on their thesis, but nonetheless have full-time jobs and steady incomes. 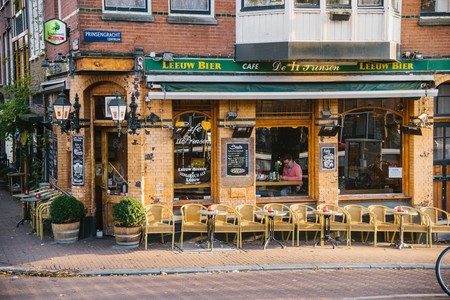 It is okay to split the bill

Unless you have specifically stated that you are inviting someone for dinner or drinks, it is usually fine to divide the bill at the end of night. If you decide to treat your date, they might offer to pay the next time you meet. This applies across genders and some women might take offence if you demand to pay for them.

Remember, Amsterdam is a small place

Compared to other European capitals like London or Paris, Amsterdam is actually pretty small and single people tend to live within the city’s inner neighbourhoods. This means that you’ll probably run into old flames long after you’ve stopped dating or accidentally bump into someone that you once chatted with on Tinder. 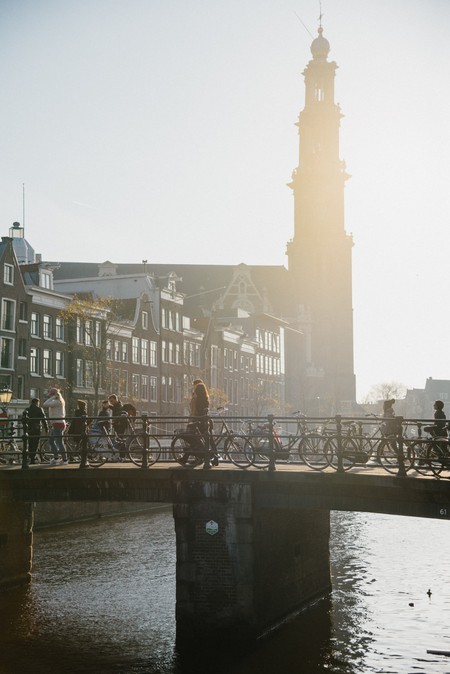 Amsterdammers tend to avoid certain, touristy parts of the city altogether as these areas are notoriously noisy and crowded. If you’re searching for somewhere to have a quiet, romantic evening, it is worth checking out the city’s less central neighbourhoods such as Plantage, Overhoeks or Haarlemmerbuurt.

Cinemas in Amsterdam are awesome

Arthouse cinemas in Amsterdam usually feature full-blown bars and many actually have onsite restaurants that serve dinner menus. These awesome, multi-purpose cinemas include the super modern EYE Filmmuseum, student run hangout Kriterion and Art Deco masterpiece the Movies, all of which are perfect for dates. 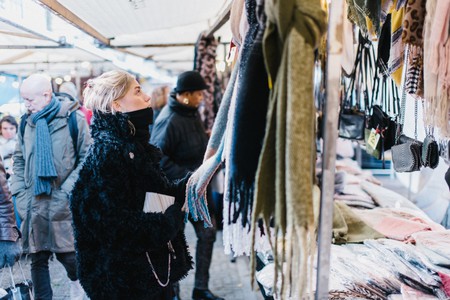 The taboos that surround dating apps have long since disappeared in Amsterdam and it is perfectly normal for people to talk openly about online hook ups – without expecting others to judge them. In fact, it is pretty common for singles to have several dating apps installed on their phones, including Tinder, Grindr and Happn.

Book everything in advance!

It is surprisingly difficult to have a spontaneous night in Amsterdam as events like concerts, gigs and parties tend to sell out extremely quickly. Restaurants also get pretty busy at the weekend and it is quite hard to find a table if you haven’t made a reservation in advance. As such it is always advisable to make booking before meeting for a date, as otherwise you might spend your evening wandering around Amsterdam aimlessly.