10 Unusual Tours to Take in Amsterdam 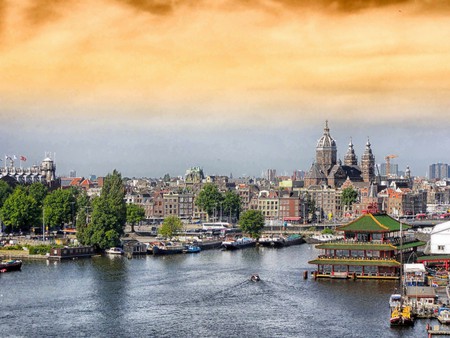 Amidst the hundreds of tours available in Amsterdam there are several more unusual excursions that deserve special attention. These offbeat, quirky and unconventional tours include airborne excursions over Amsterdam’s city centre and cheese tasting adventures by tuk tuk.

During this exclusive tour above Amsterdam’s skyline, guests will fly over the city’s main sights and experience its charming historic centre from the air. The helicopter holds up to four passengers and it is possible to arrange smaller parties upon request.

Due to their size and speed, tuk tuks are able to weave between Amsterdam’s many cycle paths with ease. This tour through the city’s centre is completely conducted by tuk tuk and passes by many famous sights including the Royal Palace. There’s also a cheese and wine tasting pitstop half way through the excursion at Henri Wellig Amsterdam. 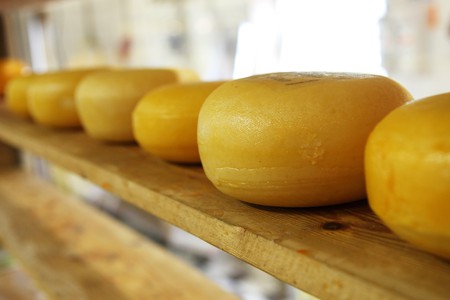 Ever wondered how cannabis became legal in Amsterdam? Or why the drug is only available from coffee shops? Then make sure to check out this 2-3 hour guided tour that retraces the history of cannabis in Amsterdam. There’s several smoke breaks throughout and the tour always stops at least two coffeeshops.

Amsterdam’s fleet of pedal boats mainly gravitate around the city’s iconic canal belt and roam freely through several historic waterways including Singelgracht, Prinsengracht and Liedsegracht. These leg-powered boats are available for 90 minutes and embark from three piers around Amsterdam. 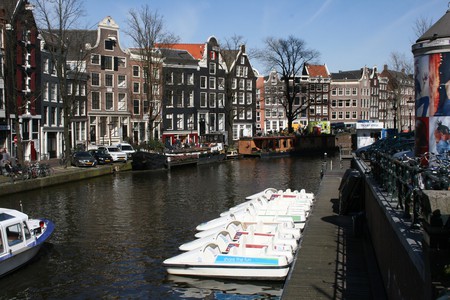 Throughout the late 20th century, many subcultures emerged in Amsterdam and helped shape the city’s political climate, urban layout and art scene. During Amsterdam’s Alternative Tour participants will learn more about these groups whilst discovering the city’s long list of left-field landmarks.

This luxurious rolling restaurant departs from Amsterdam’s Centraal Station and then takes diners on a trip through Holland’s scenic rail network. The ride takes approximately three hours and passes by several glorious landscapes beyond Amsterdam. 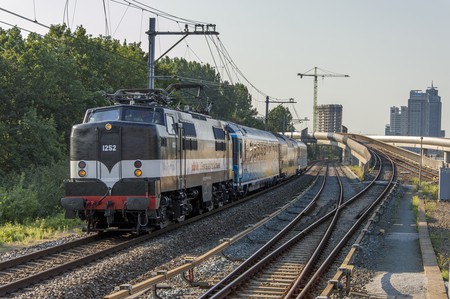 After meeting their host, guests on this tour are shown around Amsterdam’s de Jordaan neighbourhood and told about this picturesque quarter’s fascinating history. The next portion of the evening takes part inside a 14th-century monastery, that has been converted into a townhouse, where guests sample an enticing selection of homemade Dutch delicacies.

Amsterdam’s oldest distillery offers a self-guided tour through its headquarters on Museumplein which ends with a cocktail sampling session inside House of Bols’ Mirror Bar. The tour covers several aspects of liquor production and professional mixologists are on hand to explain the art behind cocktail creation. 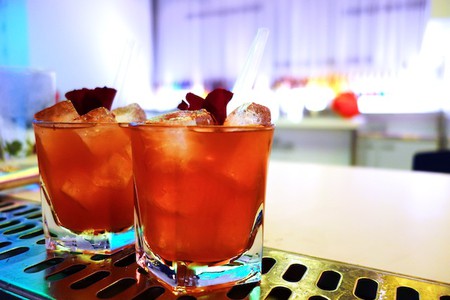 This 12 person tour retraces the history of Dutch brewing by taking guests on an odyssey through Amsterdam’s most colourful and historic watering holes. After stopping by several authentic Dutch pubs and a delightful 16th-century cloister where nuns brewed their own beer caches, the tour ends inside the Red Light District’s only brewery.

The Pancake Boat moors on Amsterdam’s trendy NDSM-wherf neighbourhood and embarks on several voyages through the city’s docklands throughout the day. During this scenic voyage passenger are treated to an unlimited supply of delicious, freshly baked pancakes and unrivalled views across Amsterdam’s waterside vistas. 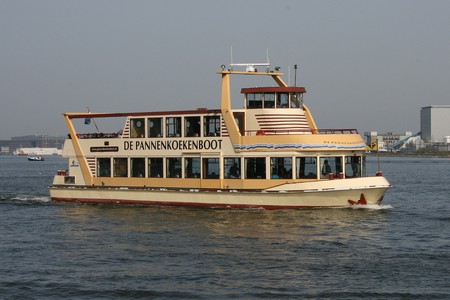