10 Unusual Things to Do and See in The Hague 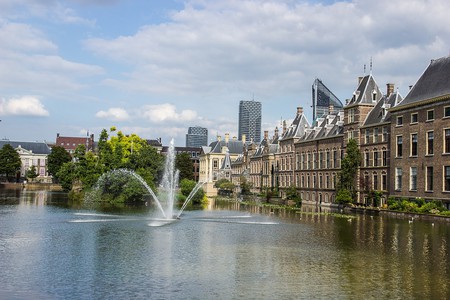 The Binnenhof in the Hague | ©pixabay

Beside being the political capital of the Netherlands and the UN’s legal centre, The Hague is also a bustling city that is filled with dozens of exciting museums, restaurants and other cultural highlights, including several more unusual attractions. Read on to discover more.

This charming miniature theme park in Scheveningen features thousands of scale replicas of famous Dutch landmarks such as Dam Square and the Binnenhof. There are some real treasures inside the park and searching for iconic buildings with friends, family or partners is ridiculously fun. 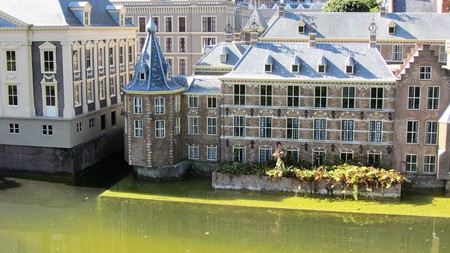 The Gevangenpoort (Prisoner’s Gate) in The Hague housed a notorious prison for over 400 years and incarcerated serious criminals whilst they awaited trial. The jail was converted into a historical museum around 100 years ago and now features several exhibition related to the history of crime and punishment in the Netherlands. 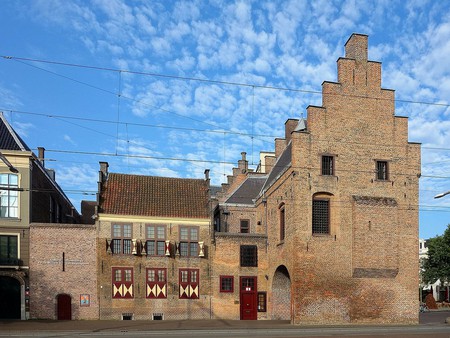 In 1880 Dutch marine painter Henrik Willem Mesdag was commissioned by a Belgian company to create an enormous 360 degree panorama of The Hague’s coastline. Mesdag eventually purchased this gigantic painting from his former employers and then displayed inside a custom built museum, which has remained operational ever since. 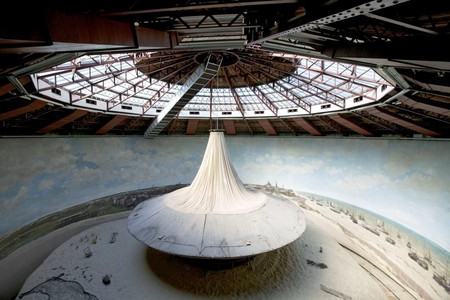 By lying down on the stone table in the centre of this crater-shaped art installation visitors will perceive the sky as curved. This strange phenomenon occurs due to certain optical distortions created by the crater’s contours. 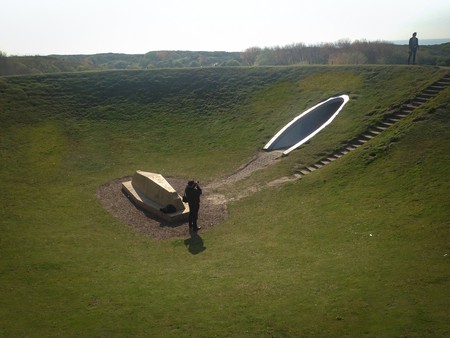 Over the past 80 years the Louwman family has amassed an enormous collection of historic and important automobiles. These cars, buses and motorcycles are housed within a specialised museum in The Hague’s north-eastern reaches. 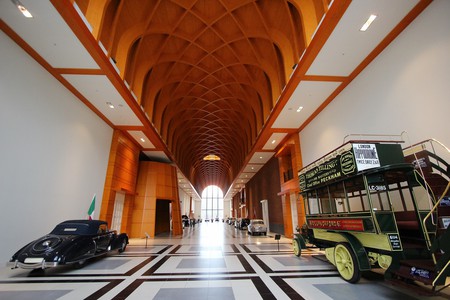 This family-orientated theme park in The Hague has plenty to offer kids, parents and thrill seekers. There are dozens of attractions inside including several white-knuckle rides such as the Formula X rollercoaster or Jungle River log flume. 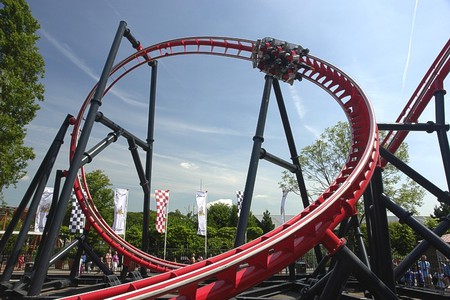 The Hague’s most northernly borough Schevingen is renowned for its beautiful sandy beaches. In fact, it is among the most popular seaside resorts in the Netherlands and scores of locals head to its shores during sunny spells. 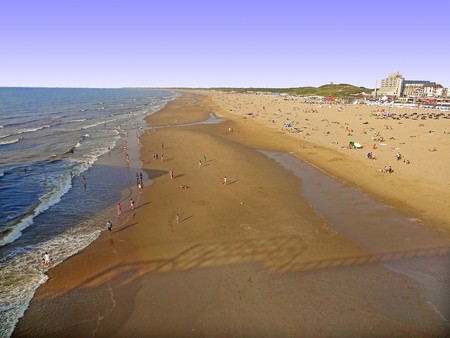 The towering ferris wheel spins atop Schevingen’s leisure pier is called SkyView and looks over The Hague’s glorious coastline. It is possible to ride the wheel everyday of the week between 11.00 to 20.00 and its management occasionally organises dinner parties within its spinning gondolas. 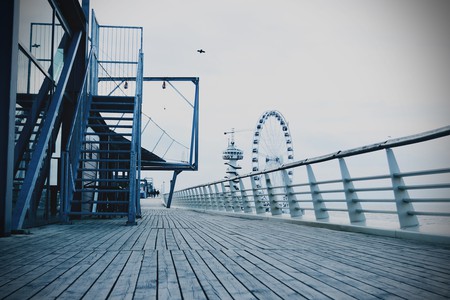 Pickled herring is a Dutch delicacies that is commonly eaten during summertime. Although kiosks and food trucks selling this tiny fish are stationed around The Hague their largest concentration is located on the banks of Schevingen beach. 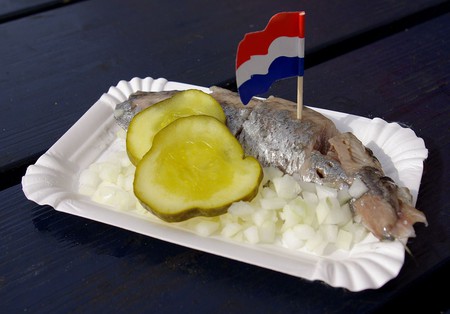 The Japanese Garden in Clingendael Park

Due to its fragility and high-maintenance the Japanese Garden in Clingendael Park is only open eight weeks a year. The garden includes several items that were shipped from Japan in the early 20th century and hundreds of beautiful rare plants. 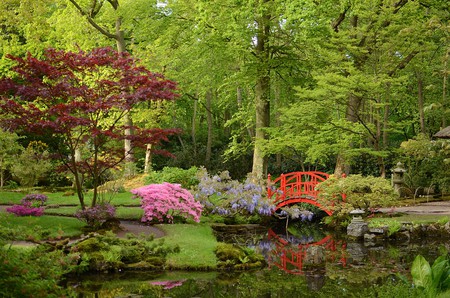 The Japanese Garden | © Steven Lek / WikiCommons
Give us feedback